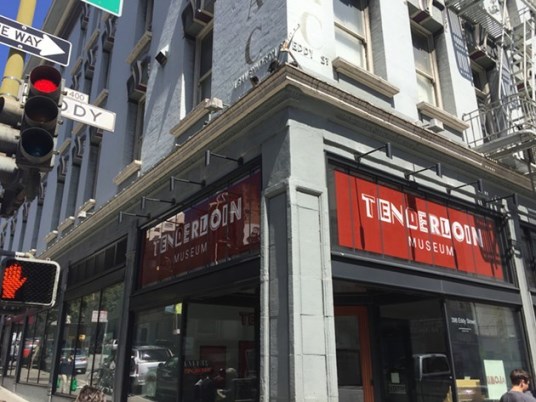 Bring your lunch and join me, SF Democratic Party Chair Cindy Wu, and the SF Examiner’s Joe Fitzgerald Rodriquez (now a rising film star after drawing raves for his performance in Company Town) for a spirited election debate on Monday Nov 7th at noon at the Tenderloin Museum. The event relaunches the museum’s popular Lunch Time Speaker Series, which has previously featured Willie Brown, Aaron Peskin and Jane Kim.

We’ll be giving our picks and analysis of key races and responding to audience views as to why we are wrong. There’s a lot to debate on this ballot and what’s more fun than making your case for or against your favored candidates or initiatives when it could impact the votes of other attendees.

Join us and debate your picks with our panel of pundits. And the price of admission also gets you into the Museum for no extra charge!

Ticket sales benefit the museum, and are $10. To purchase tickets, go to https://www.eventbrite.com/e/election-insights-lunch-time-speaker-series-tickets-28560937533