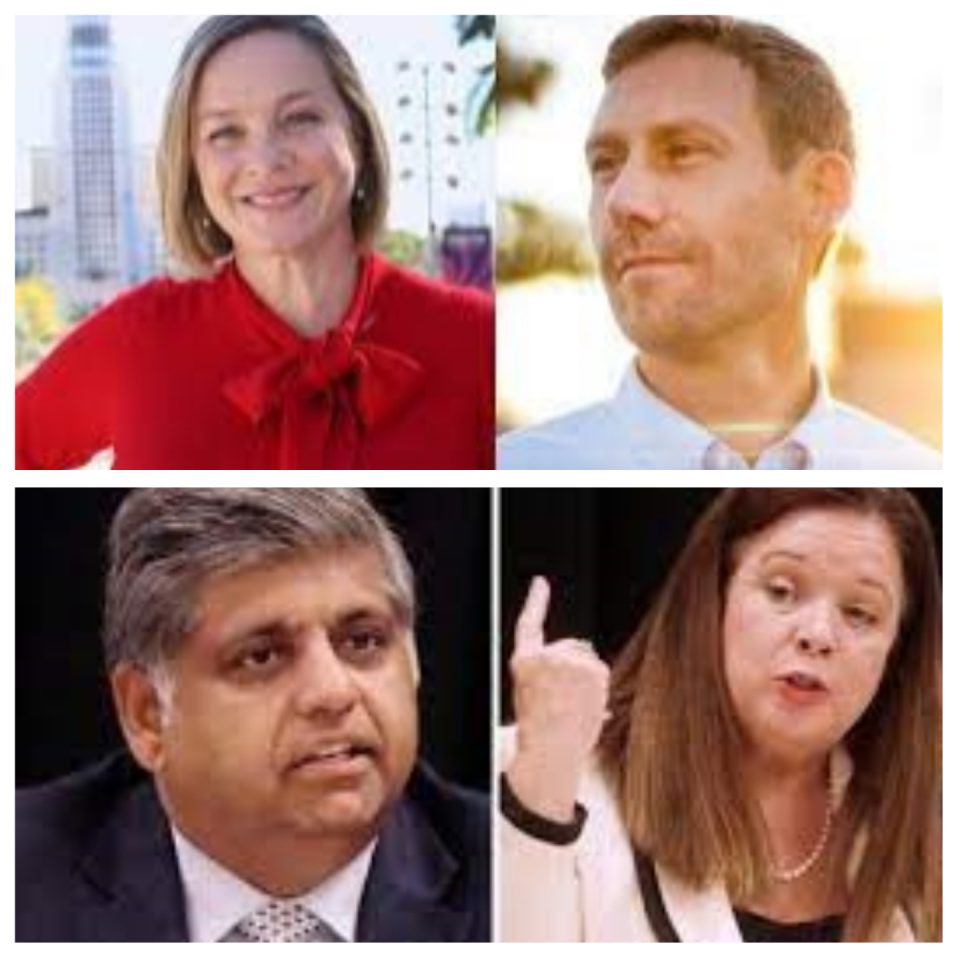 Generation Priced Out: Who Gets to Live in the New Urban America  urges cities to increase housing production and tenant protections,  end exclusionary zoning,  and change housing approval policies and election schedules that empower boomer homeowners at the expense of younger tenants who need homes.  Leading media now openly supports these goals. Progress has been made.

This election offered an opportunity to take a huge step forward for housing in the Los Angeles area. But despite great efforts by housing activists across the region, a homelessness backlash prevented a clean pro-housing sweep.

The LA Times found “Californians say ‘yes’ to housing measures”  in last week’s elections. But there is more to the story. Voters who back affordable housing funding often oppose  new apartments in their neighborhood. For example, Los Angeles passed a critical affordable housing initiative —Measure ULA.  But Los Angeles voters are on track to replace progressive Councilmember Mike Bonin with an extreme NIMBY and installing an anti-housing zealot as City Attorney. The homeless backlash is also strengthening anti-housing forces in Culver City.

I recognize there is a lot of good housing news. Karen Bass is headed for victory in the mayor’s race.  Council candidates Hugo Soto-Martinez and Katy Young Yaroslavsky will also win. Lindsey Horwath  leads the LA County Board of Supervisors race against Bob Hertzberg and Carol Menjivar is far ahead in the State Senate contest against Hertzberg’s son Danny.

Consider the city’s Westside. NIMBY Traci Park is on track to defeat pro-housing, pro-tenant Erin Darling in the race to succeed Councilmember Mike Bonin. Bonin, whose young black son was at the center of the racist council tape, strongly backed Darling.

The candidates  were split over the Venice Median Project, a 140-unit affordable housing project to house the homeless. Darling favors it. Park strongly opposes it,  despite regularly complaining about the area’s homelessness crisis.

I wrote in Generation Priced Out about Venice homeowner opposition to an affordable project to be built on a parking lot near the Median Project. It also was being developed by Venice Community Housing, a stellar nonprofit. I quote public meeting comments by project opponents that typify how affluent “progressive” neighborhoods complain about homelessness but prevent real solutions.

Brad Ewing, a Santa Monica housing activist, sees a homeless backlash in the area. “Visible homelessness has increased a lot on the Westside over the past couple years and anti-Bonin sentiment is high; those certainly fed into Park’s performance.”

Park’s election —she has led by 9% since Election Day though victory is still not certain — could kill future affordable projects in most of her district. After all, why would a nonprofit pursue a site when the Councilmember is likely to join with homeowners to oppose it?

Park’s replacement of Bonin sends a very bad political message across the city.

The website of Dan O’Brien, well ahead in the race, identifies homelessness as the top priority. O’Brien claims “Quite simply, the current bureaucracy has failed us. We see encampments under our freeway overpasses and along Ballona Creek. Culver City schools have children whose families are housing insecure because of dramatically increasing rents. We need a balanced approach to addressing this crisis so that our residents and business owners can feel safe, our sidewalks and streets are kept clean of trash and debris, and the unhoused population gets the housing and services they need to rebuild their lives.”

Culver City has forcefully addressed rising rents. The council majority (which includes Fisch) has used a “balanced approach.”  But the corporate and real estate interests funding O’Brien and Denice Renteria  blame Fisch and his colleague Freddy Puza for “encampments under freeway overpasses.” They don’t have to explain how the “current bureaucracy has failed;” they can just tap into the voter backlash about homelessness to elect two candidates who have opposed efforts to address the crisis.

One corporate developer donated nearly $500,000 to defeat Fisch in a city of only 44,000. And since corporate interests know voters support Fisch’s tenant and housing policies, they blamed him for homelessness. The strategy partially worked. Incumbent Fisch is in fourth place. After Monday’s count Puza overtook  Renteria by 147 votes with many  left to count.

In contrast, “most of Feldstein Soto’s work on housing has been in opposition to policies that would use rezoning to increase its supply. She has worked in opposition to upzoning policies like SB50, writing several op-eds against the law which would have rezoned communities that are currently only zoned for single-family homes and would have allowed the construction of multi-family housing near transit lines.”

The Los Angeles Times editorializes for building more housing but endorsed Feldstein-Soto despite her anti-housing record. Feldstein-Sotoa leads 58%-42% and will almost certainly win.

Los Angeles elected a great pro-housing Controller. But that position has little connection to housing policy.

Santa Monica saw an anti-housing, anti-homeless backlash in the 2020 council elections. But following the failures of the winning “Change” council majority the top two vote getters this election were pro-tenant, pro-housing Caroline Torosis and Jesse Zwick. A third pro-housing candidate, Natalya  Zernitskay, will likely fall short of the NIMBY incumbent for the third seat due to splitting the vote with other pro-housing candidates. Santa Monica needs to adopt ranked choice voting.

Senator Manchin’s refusal to include housing funding in the Build Back Better legislation has left cities across the nation lacking the resources to meaningfully reduce homelessness. Those unhappy about seeing people on the street want action now. And they see “housing for the unhoused” as a too slow and too expensive. This leads them to support candidates like Park and Culver City’s Dan O’Brien,  who promote short-cuts that have repeatedly failed in the past.

The lack of federal resources to reduce homelessness hurts progressive electeds. It almost led to the election of a Republican Governor in Oregon. Progressive Tina Kotek was blamed for Portland’s homeless problem even though she has been a state legislator with no control over Portland homeless policies. Kotek will be the nation’s most progressive Governor yet the homelessness issue almost defeated her.

Amidst growing consensus that cities need to build a lot more apartments, the homeless backlash has elected candidates who oppose this essential strategy.