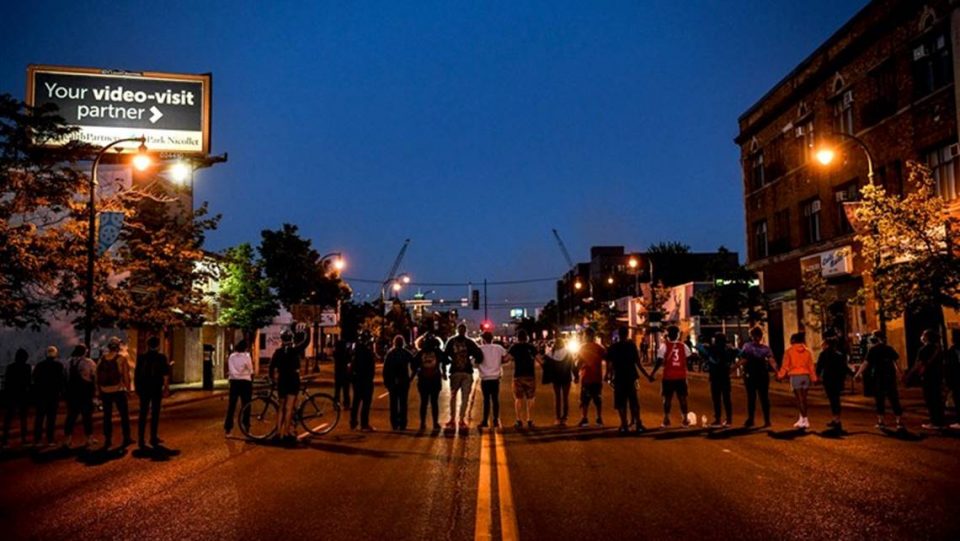 I’ve seen a lot of  social media posts connecting the street protests sweeping America with Nixon’s 1968 election victory. The idea is that voters respond to instability by choosing authoritarian leaders. The fear is that Trump will win a second term by unifying white America around a “Law and Order” platform.

But this analysis ignores the big difference between 1968 and 2020. In 1968, Democrat Lyndon Johnson was President. It was Johnson’s escalation of the Vietnam War that plunged the nation into chaos. And it was the Democratic Party’s 1968 Chicago convention that captured the street chaos that Nixon and the GOP vowed to end.

In contrast, Donald Trump and the GOP have run America since 2017. The chaos in the streets—as well as the spread of COVID19 and the economic meltdown—is all on them.

The real lesson of 1968 is that voters reject the party or candidate they blame for social instability. Joe Biden and the Democratic Party are not being blamed. Donald Trump is. His profound mishandling of COVID19 and the resulting deaths and economic meltdown had sent his poll numbers plummeting even before the street protests/riots; now his chances of winning a second term are even worse.

I did not support Joe Biden. I have never been a fan of his. Yet his strongest traits—empathy and stability—are precisely those that the street chaos and pandemic have placed most in demand. The contrast between Trump’s divisive response to the protests and Biden’s cool call for calm is striking.

Virtually all of the nonviolent protests across America ended up with property damage, vandalism, and even fires. Activists typically blamed the latter actions on people from outside the community, or on whites acting on their own.

Peaceful daytime protests turning to evening property destruction has become standard in Oakland.   One can almost predict which banks, retail outlets and car dealerships will be targeted, as well as the unfortunate vandalism against progressive institutions like Youth Radio.

The fires are not typical. They reminded me of the Watts Riots in Los Angeles in 1965 as well as the protests following Martin Luther King’s murder in 1968. Nor were the police attacks on media covering the protests; this too is linked to Trump, as his attacks on the media as “the enemy” filtered through law enforcement.

Here’s my question: Why do cities flood daytime nonviolent protests with police working overtime when most of the property destruction occurs after dark?  The excessive number of police during the day contributes to the lack of officers available for limiting the evening mayhem.

I realize that cities have bigger police management challenges. That the Minneapolis police force went through a major retraining in 2018 would never be noticed given their deplorable performance over the past week. The combination of who is attracted to become police officers, the militarization of police, and the lack of real public oversight all must be addressed.

But allocating far fewer police during these daytime events is an easy and cost effective strategy. The current practices seems to have more to do with the convenience and preference of officers than public safety priorities. Reallocating officers would seem like something a mayor can order to help protect businesses at night.

There was a lot of recollecting in the past month on the 50th anniversary of the Kent State massacre. Seeing police from across the nation assault nonviolent protesters shows how little we have progressed and how far we still need to go.