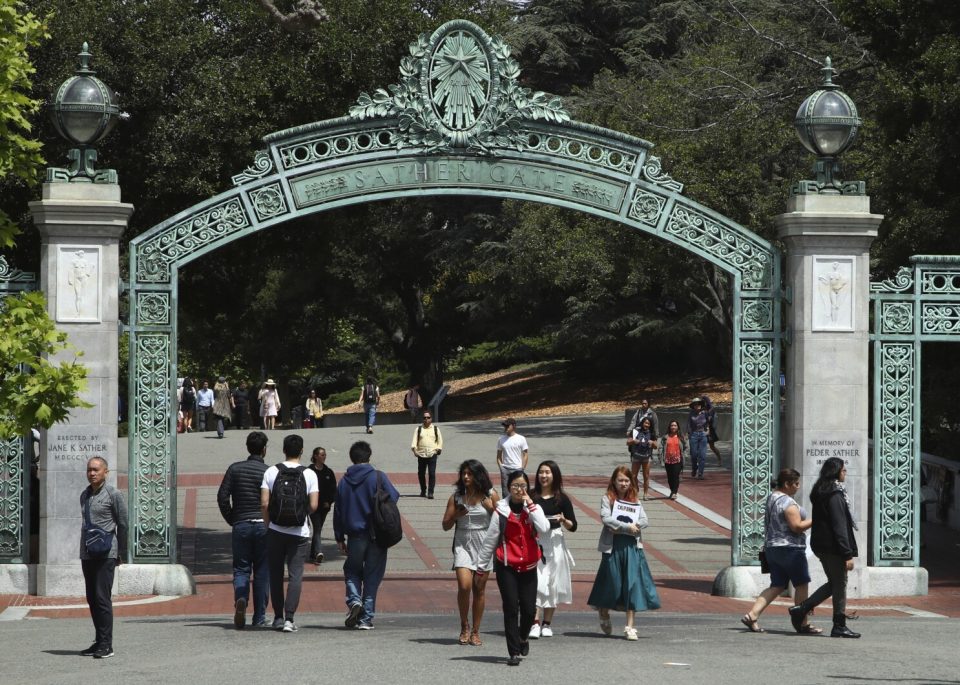 Berkeley is negatively impacted by misuse of CEQA and Ellis Act

The California legislature recently overturned a court ruling that relied on CEQA to restrict UC Berkeley admissions. Legislators acted urgently to protect CEQA’s original intent.  It’s now time for the legislature to similarly restore the Ellis Act’s original intent. Like CEQA, the Ellis Act has been so radically altered by court rulings that it is unrecognizable from the bill that passed.

The Ellis Act that passed a Democratic-controlled legislature in 1985 was designed to allow landlords unhappy with rent control to “go out of the rental housing business” by keeping their building vacant. Sponsor Jim Ellis, a San Diego Republican, said he didn’t think the law would be used much because few landlords wanted to keep vacant buildings.

Jim Ellis’ prediction proved true: few if any owners saw a benefit in owning a vacant building. The Ellis Act was seldom used for over a decade.

But that was before Republican judges invented a new Ellis Act. These anti-rent control judges couldn’t strike down  rent control and just cause eviction laws completely (they were already upheld by the state Supreme Court) but they could rewrite the Ellis Act to weaken tenant power and circumvent rental housing protections.

Suddenly, courts said the Ellis Act no longer required buildings be kept “vacant of human habitation,” as an early appellate court ruling held. Instead, Ellised-buildings merely had to be kept vacant of tenants.

The courts effectively ruled that the legislature passed the Ellis Act to help eliminate rent-controlled housing. And also to encourage speculators to buy buildings so they could evict longterm tenants protected by local rent control.

Keep in mind that it took ten years after the Ellis Act for landlords to pass Costa-Hawkins, which  eliminated rent control on vacant apartments. Efforts to weaken tenant protections in 1985, when Ellis was passed, had no chance.

Yet courts ruled that the legislature actually did pass a law in 1985 to allow speculators to evict rent-controlled tenants and convert or demolish rental housing. Courts knew such a bill would have gone nowhere in the Democratic-controlled legislature. Judges used their own political agendas to overturn the original Ellis Act and invent a new one.

Tragically (and I detail some of the most high profile abuses of the Ellis Act in Generation Priced Out),  this reinvented Ellis Act is still allowed to eliminate affordable rental housing. And to evict vulnerable tenants.

That’s why it’s so important for the legislature to help restore the Ellis Act’s original intent by passing AB 2050 this year.

AB 2050 stops speculator evictions under the Ellis Act. A similar bill passed the Senate in 2014 but failed in the Assembly Housing Committee. It also failed in that committee in 2015. AB 2050’s predecessor, AB 854, reached the Assembly floor in January but failed. It’s been amended to address member concerns that the prior bill inadvertently covered small Mom and Pop landlords.

Why has a false version of the Ellis Act been allowed to eliminate over 27,000 rent controlled units in Los Angeles alone? And wreaked havoc on vulnerable tenants lives across the state?

Because real estate interests want it this way. Their lobbying has led legislators to preserve a law they never would have passed and whose values conflict with the Democratic Party (the state Party overwhelmingly endorsed AB 854).

While the legislature swiftly revised CEQA to protect the UC Berkeley admissions process,  the reform of CEQA was limited to the specific facts. Legislators like State Senator Scott Wiener pointed out the need for broader reform that we will hopefully see in 2023.

Just as the Ellis Act went from a law to allow vacant buildings to one used for speculator evictions and to eliminate affordable rental housing,  CEQA now helps block changes that help protect the environment. Restoring CEQA’s original intent has been just as difficult as restoring the intent of the Ellis Act.

We’ll soon find out. The Assembly floor vote on AB 2050 must occur by the end of May.