Can SF Revive Downtown and the Central City? 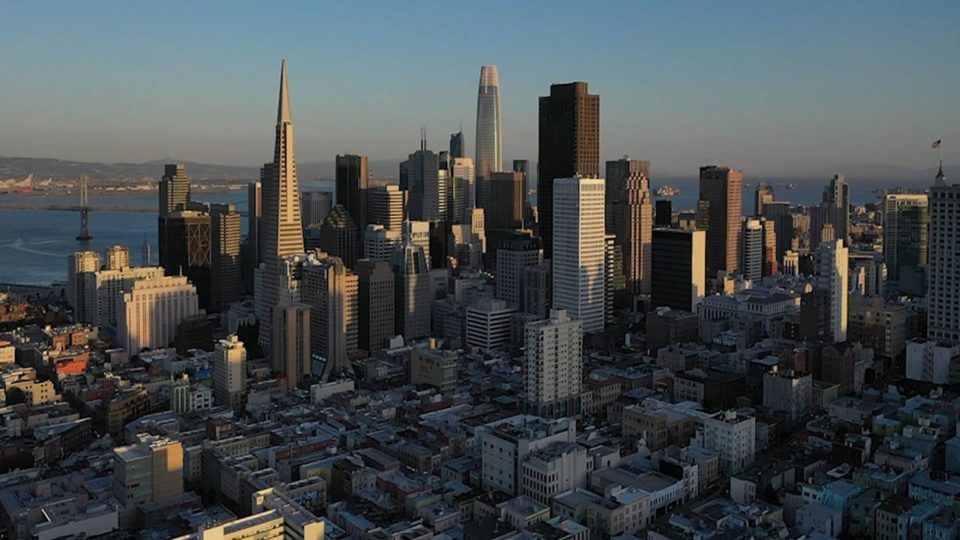 San Francisco’s downtown office occupancy rate is 25%. It’s the nation’s lowest. Downtown, as well as Mid-Market and Civic Center, remains a virtual ghost neighborhood. They remain almost as visibly inactive as  in the pre-vaccine era.

Does government have a strategy to change this?

I wrote in June that the city, state and the federal government could impact small businesses in the Central City by requiring the return of office workers who can safely return. (See “When Will San Francisco Really Reopen,” June 29, 2021). Mayor Breed has since required city workers return two days a week but it’s made little difference. The scheduled return of state and federal workers remains unclear.

Some believe Downtown doesn’t need government intervention to revive. But that assessment should be revisited; downtown’s street activation is still utterly lacking.

San Francisco neighborhoods whose businesses are primarily patronized by residents are thriving. But all the stories about parklets and outdoor dining have little relevance to the downtown and Central City businesses dependent on office workers returning.

It’s a crisis that appears to have no end in sight.

In the years leading up to COVID San Francisco’s downtown filled with quality restaurants, bars and even new housing  It attracted a lot more people than in the past. Downtown’s financial impact on the city is undeniable; commuters help fund BART and the SFMTA, and patronize the small businesses that employ the working-class. Downtown tax dollars also help fund the city’s vast nonprofit sector.

Mid-Market was on the verge of a long-awaited recovery when COVID hit. The pandemic closed ground-floor businesses across the area. New housing has high vacancies, as office workers targeted by this housing no longer go in person to work.

Mid-Market’s new tourist hotels are suffering with the rest of the industry. The Yotel at Seventh and Market was completely closed until a few months ago. Urban Alchemy has done a tremendous job ensuring Mid-Market safety but this has not brought foot traffic or businesses back.

Civic Center was doing great prior to COVID, largely thanks to Parks Director Phil Ginsburg.  But its businesses and cultural facilities miss state, federal and city employees coming to work. I’m told the UN Plaza Farmers Market has far fewer customers than ever before.

Return to office dates continue to be pushed back. As the NY Times wrote last week about shifting return plans in response to new variants, “Apple, Ford, CNN and Google are just a handful of the employers that announced postponements, along with Lyft, which said the earliest that workers would be required to return to the office is 2023.

If San Francisco’s downtown office workers are not returning to anywhere near normal occupancy numbers until 2023, it’s hard to see very many restaurants and small businesses holding on.

Should we all just accept this reality of a closed downtown and Central City until 2023? Or is there something our local, state and federal government can do?

Has City Hall convened a meeting of business leaders to create a joint return to work strategy? If so, what is the strategy?

We’ve learned that some jobs can be done just as well at home. But are we saying that much of the city workforce can produce just as well coming to work only twice a week?

I’m trying to understand how it’s safe for over 18,000 fans regularly attend Warrior games but unsafe for most of the city’s private and public office workers to regularly go in to work. Maybe there’s been a study of this I missed.

Has office work radically changed forever? If workers have proved equally or more productive working at home, why ever have them return to work?

Civic Center, Mid-Market and Little Saigon restaurants need to be told what’s going on. If city, state, and federal workers along with large corporate employers will never require workers to return to their offices these small businesses could plan their futures accordingly.

We are now entering a third year of economic uncertainty. At a time when we are trying to get the city back to normal, the uncertainty is likely causing more and more small businesses to just give up.

There is some good news. Two major Mid-Market projects will soon open their doors.

First, 1028 Market, the dazzling new apartment building on the site of the former Hollywood Billiards, is scheduled to open around January 15. This is a project that would have been quickly filled with tenants absent the pandemic; it is a good test of the strength of Mid-Market real estate.

Second, the mammoth new Whole Foods at 8th and Market will open on February 10. It brings a long overdue supermarket to the Mid-Market/Tenderloin and should galvanize sidewalk activity in the area.

The last complex in Angelo Sangiacomo’s remarkable re-imagining of Eighth and Market was completed during the pandemic. As a result, this major rejuvenation has been overlooked. The connection of Market to Mission Street with a pathway through cafes and restaurants is urbanism at its best. Yet the fruits of the redesign still awaits  the return of foot traffic to Mid-Market.

The opening of Whole Foods could offer a real boost to Mid-Market by bringing some pedestrian activity back. And perhaps small business owners will finally see hope for the future after a difficult two years.