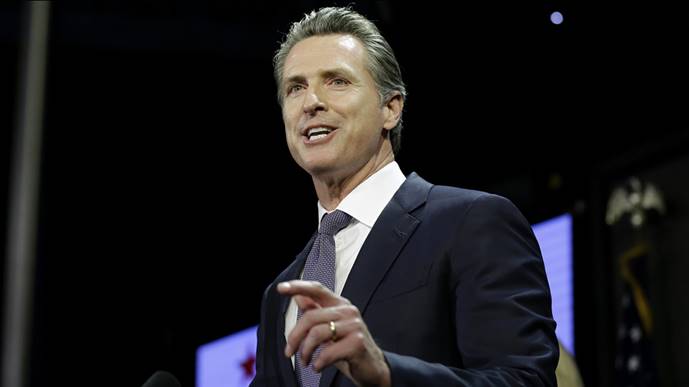 California’s State Senate makes a huge decision this week. Ideally it moves SB 50 to the Assembly, preserving  the only real strategy for addressing the state’s housing shortage. But the Senate can also kill the bill for the foreseeable future if not forever.

Defeating SB 50 has consequences beyond housing. It would also eliminate California’s best chance to reduce driving-caused climate change. But opponents don’t care. Ask them about their plans to reduce driving in the state without increasing infill housing and ending exclusionary zoning and you will hear crickets in response.

SB50’s core premise is that cities have  failed to build enough housing to meet population and jobs growth. As I describe in Generation Priced Out: Who Gets to Live in the New Urban America, this premise is beyond dispute in all of the nation’s “progressive” cities with high housing costs.

Cities’ failure to build enough housing has caused  rising unaffordability and worsened climate change. SB 50 backers believe it makes no sense for the state to keep giving cities veto power over solving a housing crisis that their own policies have helped create–and whose impacts go beyond the city borders to have regional and statewide impacts.

California cities demand veto power over who gets to live within their borders. This promotes exclusion, segregation and racism. Los Angeles homeowners and their political allies have proven particularly effective in stopping new apartments and in creating the nation’s worst homeless crisis and longest car commutes.

Despite their failures cities have stopped virtually any state reduction in their land use power. Cities only loss came when Governor Jerry Brown ended Redevelopment Agencies, but redevelopment was a state law directly impacting the state budget.

SB50’s requirement that cities allow four unit buildings in all neighborhoods and six story residences on transit corridors has a greater local impact. Local electeds love making political deals around new developments, and many see SB50 as a direct attack on their power.

Jerry Brown was California’s most effective governor over the past fifty years. Yet for all his success after retaking office in 2012, there was one area where he utterly failed: dealing with the state’s housing crisis.

Mayor Brown came into office believing that zoning and procedural changes were necessary to address the state’s housing shortage. He did not want to invest state funds into affordable housing without making it less expensive to build.

In 2016, Brown pushed an ambitious plan for “By Right” housing. It required cities to approve housing developments that comply with local zoning, avoiding the costly and time consuming case-by-case local approvals or review under the California Environmental Quality Act (CEQA). Brown, a notorious cheapskate on housing spending, offered $400 million for affordable housing contingent on passage of his by-right proposal.

But many of the same cities and organizations opposing SB50 fought to kill Brown’s bill. And they succeeded. Local control was preserved and housing affordability and car-related climate change worsened.

Great job cities! You walked away from $400 million in affordable housing so that cities like Beverly Hills and affluent neighborhoods like Westwood could keep “local control.”

For all the talk about how Senator Scott Wiener did this or that wrong with SB50, this housing bill has gone further than the one pushed by California’s foremost political leader of our time. Brown was at the height of his political power and popularity in 2016, yet the forces favoring inaction handed Jerry Brown a rare and stunning defeat.

Can Gavin Newsom Break the Pattern?

Having worked with Newsom implementing his Care Not Cash, I knew he would increase spending on homelessness and affordable housing. I did not foresee him playing a key role in passing the state’s most sweeping tenant legislation ever (AB 1482), for which he deserves kudos.

Newsom has said that 2020 would be the year the state finally addresses its lack of housing production.  SB50 is the only legislative vehicle for accomplishing this.

Opponents of SB50 have no alternative for meaningfully addressing California’s housing shortfall. All of their arguments about cities being able to boost housing on their own were used to kill Jerry Brown’s 2016 bill; after they succeeded, they returned to business as usual.

The same retreat to the untenable status quo would follow SB50’s defeat. It would be another notch in the belt for the anti-apartment crowd, and would give Governor Newsom a troubling choice: either back a statewide ballot measure to overturn local zoning laws in 2022, or face re-election having failed to address the housing production gap that you made the centerpiece of your 2018 campaign.

Far better for Newsom to get it done through SB50. And far better for California to get this done now rather than again put the state’s most urgent crisis on the back burner.

Randy Shaw is Editor of Beyond Chron and Director of SF’s Tenderloin Housing Clinic. He is the author of Generation Priced Out: Who Gets to Live in the New Urban America