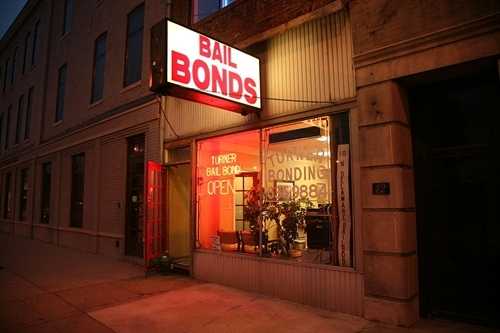 The U.S. Department of Justice recently stated that holding people in jail simply because they cannot afford to post bail violates their Fourteenth Amendment rights under the US Constitution. In an amicus brief, Justice Department attorneys called for judges to consider bail alternatives to ensure that people of indigent status appear for court. Rather than allowing those with funds to walk free, and leaving those without to endure the trauma of jail, California should expand pretrial alternatives to bail, such as risk assessments tools and needs evaluations, which are more humane, less costly, and do a better job of ensuring public safety. In addition to requiring all California counties to establish evidence-based, data-driven pretrial services, lawmakers and voters should advocate for ending the for-profit, money bail system.