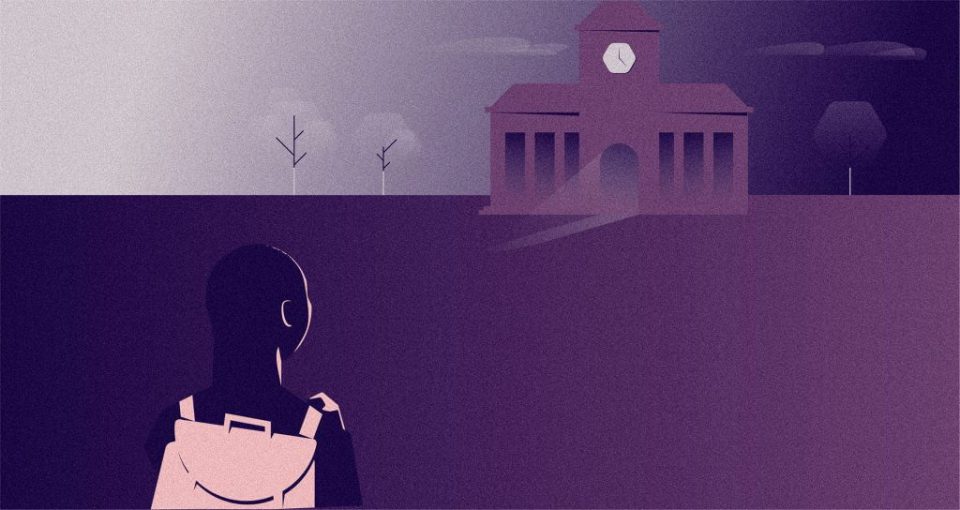 Reinstating affirmative action is not as pie-in-the-sky as it sounds. A 2014 Field Poll found strong support for it across the board.

Of all the controversial, national trendsetting ballot measures decided by California voters in the last generation, perhaps none was more hotly debated or divisive than Proposition 209. Passed in 1996, the initiative banned racial considerations — otherwise known as affirmative action — as a criteria in state university admissions, as well as in state contracting and hiring. But it was the potential impact on higher education that stoked the most passion among Prop. 209 supporters and detractors alike. The latter decried the ban from the beginning, predicting that the numbers of blacks and other underrepresented ethnic minorities would fall off precipitously and begin to erode California’s vaunted public higher education model of quality and access for all. Despite the accuracy of that prediction, Prop. 209 has for 21 years withstood court challenges and high-profile critiques.

The opposition to Prop. 209 went underground, but it never went away. Now, possibly because of the open hostility to matters of racial justice that’s already defined the fledgling Trump era, California’s pro-affirmative action movement is going public again. In August, black and Latino lawmakers in Sacramento made it clear they are preparing to make the repeal of Prop. 209 an issue in next year’s gubernatorial race.

Assemblyman Chris Holden (D-Pasadena) sent a letter on behalf of the state Black and Latino Legislative Caucuses to the candidates running for governor in 2018, asking them if they would support a repeal of Prop. 209. The Democratic candidates all said yes. The notably diverse candidate group includes former Los Angeles Mayor Antonio Villaraigosa, Lieutenant Governor Gavin Newsom, former state schools chief Delaine Eastin and State Treasurer John Chiang. Holden, who chairs the Black Caucus, says the key to eventual repeal is a campaign that thoroughly educates, or re-educates the public about how affirmative action benefits everyone by increasing fairness and access to institutions that are, after all, supported by all California taxpayers.

“We need to get conversations going around the need for looking at how students of color, especially blacks and Latinos, are not making the cut for UC and Cal State,” says Holden. “There’s a lot of misunderstanding and confusion out there, and ways to drive wedges. We need to be more proactive about the issue.”

Reinstating affirmative action is not as pie-in-the-sky as it sounds. A 2014 Field Poll found that a state far more diverse than it was in 1996 strongly supports affirmative action across the board—57 percent of whites, 81 percent of Latinos, 83 percent of blacks. The numbers suggest that if Prop. 209 were voted on today it would likely lose (but only if it was worded accurately—the original Prop. 209, which was called a “civil rights initiative,” asked voters if they opposed “discrimination” and never mentioned the phrase affirmative action). Twenty-one years later, there is good reason to be concerned: Since the passage of Prop. 209, the University of California student body has become much less diverse and increasingly less representative of California demographics. The fact that the UC system, notably on its Berkeley and Los Angeles campuses, has become more elite and more competitive in the last generation has only worsened the education crisis.

A 2013 report by the Campaign for College Opportunity showed that black students have particularly suffered. From 1994 to 2010, the percentage of African-American applicants admitted to the university system dropped to 58 percent, from about 75 percent, according to the report, based on data provided by the colleges and universities. By comparison, 83 percent of white students who applied in 2010 were admitted, along with 85 percent of Asians and 76 percent of Latinos.

Latinos have made some gains; in 2014, the percentage of Latino admits to UC was higher than whites for the first time. But overall the numbers and the admissions rate did not keep pace with the growing Latino population. It was partly because of this chronic lagging behind that led state Senator Ed Hernandez (D-West Covina) that year to author a proposed constitutional amendment to repeal the Prop. 209 ban of racial considerations in university admissions. Known as Senate Constitutional Amendment No. 5, it passed the Senate and was widely expected to pass the Assembly; despite Prop. 209’s longevity, affirmative action has always been supported by Democrats.

But then the bill hit an unexpected and unpleasant snag. Groups of Asian-Americans, notably Chinese American parents, raised concerns that that their considerable representation in UC schools, especially on the most sought-after campuses, would be threatened by affirmative action’s goal of ethnic balance. Three Asian-American senators who had initially supported Hernandez’s bill reversed course, and other Asian lawmakers in the Assembly vowed to oppose it. The bill was ultimately shelved. The incident sparked intra-party, intra-ethnic political tensions and raised questions about the presumed solidarity of people of color around supporting affirmative action.

Still, the ensuing political fallout in Sacramento did not officially change Asian support of affirmative action. Holden is hoping that part of the new public education campaign for next year will involve John Chiang, one of many Asian-Americans who actively opposed Prop. 209 in 1996 (though he was somewhat vague on the issue in 2014 during the dust-up over SCA 5.) Asians as a group have historically supported affirmative action goals and still do; the challenge going forward is channeling that support into reviving a public policy that most equitably serves the state’s increasingly multi-ethnic public.

Karthick Ramakrishnan, an associate dean at UC Riverside’s School of Public Policy, said in 2014 that Democrats would do well need to keep closer track of attitudes and concerns as demographics in the state shift further away from majority white, a shift that includes a fast-growing, and more diverse, Asian population.

Holden says the time is ripe: “We want to make sure that the doors are open, [especially] because there’s such a critical need for students trained in science, technology, engineering and math to work in places like Silicon Valley. Black and brown students need to be educated at the highest levels.” There’s also the bigger picture of political culture — a picture California could positively influence.“With every presidential tweet there’s a new effort at racial separation in this country,” Holden says. “This is an important time for California on a lot of fronts—environmentally, health-care-wise, educational access– to create a more just society and give opportunities to all.”