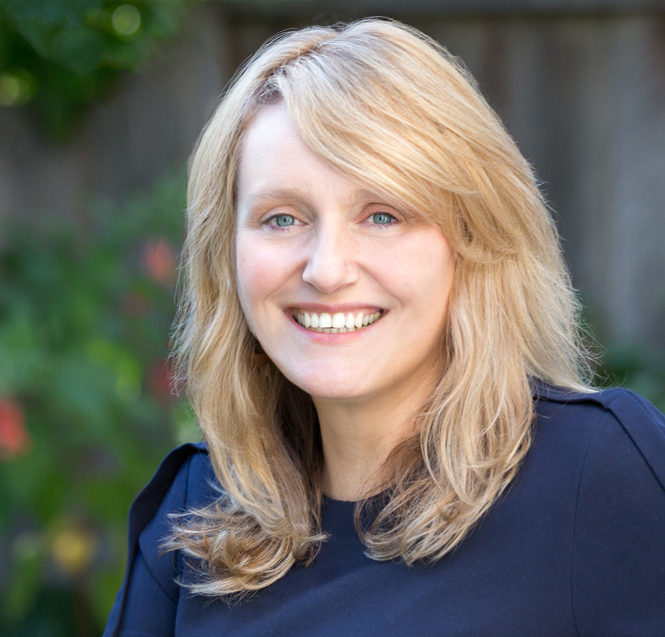 Buffy Wicks is the progressive champion the East Bay needs to deliver real results for our communities. I want to share with you why I’m supporting Buffy Wicks for State Assembly.

Buffy grew up in a trailer in a small Sierra Nevada town and has been a leader in the progressive movement for 20 years fighting for labor, education, healthcare and economic equity. As a result of her track record supporting working families, Buffy earned the endorsements of leading Democrats like
President Barack Obama, Senator Kamala Harris, Lieutenant Governor Gavin Newsom, Congressman George Miller, along with dozens of local elected and community leaders.

Buffy Wicks is the only candidate in this race prepared to tackle our district’s most pressing concern –the housing crisis. She has the experience, work ethic, temperament, values and relationships to become one of California’s most effective Assemblymembers.

Buffy Wicks will bring people together to deliver progressive change. She was one of the architects of President Obama’s grassroots organizing campaign, and she worked in the Obama White House, bringing progressive voices into policymaking and helping to pass the Affordable Care Act. The landmark bill expanded health coverage to 5 million people in California alone.

Prior to her work with President Obama, Buffy led the “Wake-Up Walmart Campaign” fighting for benefits and better wages for Walmart workers, and organized Bay Area protests against the 2003 Iraq War. Recently in California, she organized parents to fight for more funding for public
schools, pass the tobacco tax, and enact better leave policies for new moms. Her work has directly benefited thousands of residents of Assembly District 15.

Buffy Wicks is the only candidate in this race with real solutions to attack our region’s housing affordability crisis. She knows we must explore new solutions to building enough housing because the Bay Area housing crisis harms individual and public health, our environment, and
most of all, the people who are displaced from our communities or left homeless by the housing shortage. As our Assemblywoman, Wicks will champion plans to build housing quickly at all levels — specifically for low and middle income families.

Some argue for a full Costa Hawkins repeal, but affordable housing experts like Bridge Housing, California Council for Affordable Housing, the California Housing Consortium, along with the NAACP, worry this could reducing affordable housing supply, for example incentivizing
developers to build condos instead of rentals, and adversely impacting vulnerable tenants.

Wicks also knows that we can’t talk about housing without addressing our growing homelessness crisis. We see it everyday and it’s time to act. She is committed to providing a safety net and stable housing to prevent homelessness before it starts, specifically for residents
exiting from our criminal justice, health care and child welfare systems. Wicks will also champion mental health services, substance abuse counseling, education and employment assistance for
those at risk of becoming homeless. She will respond quickly to those newly on the streets by expanding shelter access, flexible funds for housing assistance, and permanent supportive housing.

Wicks’ opponent, by contrast, doesn’t acknowledge the housing crisis and doesn’t believe that skyrocketing housing costs are caused by a housing shortage. In fact, Jovanka Beckles recently said, “We don’t suffer from a housing shortage crisis.” Beckles and her allies on the Richmond
City Council have consistently opposed the construction of new housing in Richmond.

Mayor Tom Butt said that they have “stalled and caused downsizing to several projects, stopped one 100% affordable project, and most recently opposed a settlement for Point Molate that includes 740 units.” Jovanka Beckles spent nearly eight years on the Richmond City Council without
championing meaningful affordable housing in the community she was responsible for, and, as a candidate, she opposes state policies that would encourage new home building. Her “NIMBY”
approach to housing benefits those who can afford the sky high prices of single-family homes, while limiting the supply of rental housing for low and middle-income residents, young people, and others who might otherwise be excluded from our community. Denying we have a housing
crisis and actively opposing new home building only makes our problem worse.

Buffy Wicks has earned this breadth and depth of support from across the district because of the power of her unprecedented grassroots organizing campaign. She won a decisive victory in the primary by winning every city in the Assembly District, across both Alameda and Contra Costa Counties. Over the past year, Wicks held over 180 house parties, engaged over 500
volunteers and knocked on over 40,000 doors – far outpacing her opponent and all the while refusing corporate contributions. It’s Wicks’ strong progressive platform that has turned neighbors into organizers and mobilized hundreds of volunteers to take action.

With Donald Trump in the White House, the progressive movement has both the opportunity and responsibility to deliver change for the people of California. Buffy has the skills to organize progressive groups around legislative priorities, the courage to tackle our housing crisis, the
reach to enlist leaders like Gavin Newsom and Kamala Harris to go the last mile to help our cause and communities, and the ability to unite the Legislature behind bold progressive policies.

Buffy Wicks is the progressive champion we need in Sacramento right now.