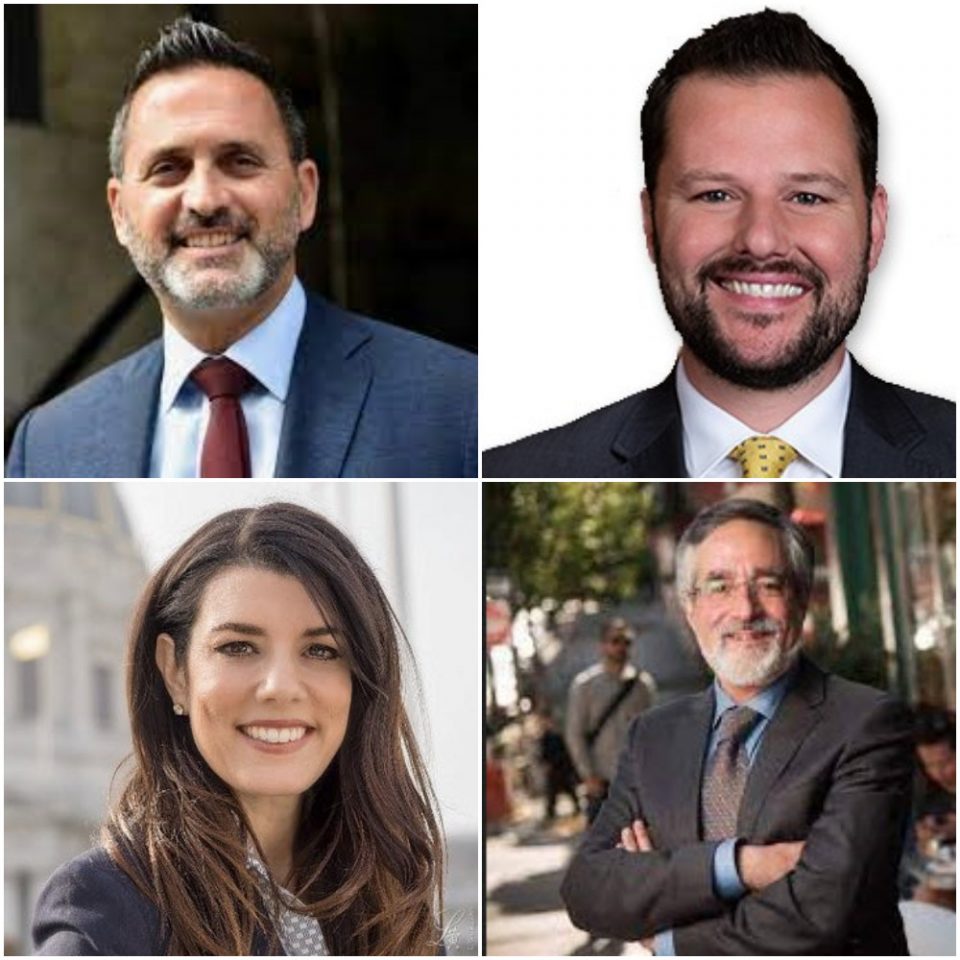 When Mayor Breed announced  a Tenderloin police crackdown on drug dealers and then an Emergency Order for the neighborhood, the national media applauded. Stories focused on one theme—how the mayor was allegedly breaking from the city’s progressive orthodoxy in targeting drug dealers.

“The mayor of San Francisco on Friday made a sharp break with the liberal conventions that have guided her city for decades, declaring a state of emergency in one of its most crime-infested neighborhoods…. Mayor London Breed’s announcement came just days after she emphasized the need for the police to clean up what she has described as ‘nasty streets.’ At a news conference at City Hall,  Ms. Breed acknowledged that many of her progressive constituents would push back on her efforts, but she said, “We can’t keep doing the same thing and expecting a different result.”

Those are strong words. Tenderloin residents, workers and small business owners were thrilled to hear them.

The media’s premise that  Mayor Breed’s crackdown was a “highly unusual move by a liberal mayor in one of the country’s most liberal cities” overlooked that San Francisco routinely prevents drug dealers from taking over residential neighborhoods—- outside the Tenderloin. But media interest was understandable. Amidst debates over defunding the police, the mayor of the nation’s most progressive city was strongly backing a police crackdown.

More aggressive law enforcement? The Tenderloin did not get many new officers until last week. The neighborhood got half the number sent to Union Square in November. How long they remain is unclear.

Ending the “bullshit”? Dealers openly do business a block from Tenderloin Station. Dealers spend days on some blocks without police disruption.

The mayor  opened a  “Tenderloin Linkage Center” in UN Plaza that has nothing to do with Tenderloin families pleas to get drug dealers off their sidewalks. Breed reframed her call for a crackdown on criminals into a push for more homeless services—which the city needs but is not what the mayor’s talk about a “reign of criminals destroying our city” was about.

The Linkage Center’s deficiencies have been widely covered. Recovery advocate Tom Wolf recently described the facility as “a failed experiment in which those running the center have been secretive, defensive and ultimately reluctant to provide transparent data on outcomes at this site.”

Mayor Breed recognizes the “victimization” of Tenderloin families by dealers. That separates her from District Attorney Chesa Boudin who claims families are not bothered by drug dealers. But the mayor joins Boudin in failing to use the full powers of her office to stop Tenderloin drug dealing.

The Mayor showed at Union Square that she knows how to do a police crackdown.

The city spent $2.4 million in police overtime in Union Square from November 20-December 10 alone (forty 0fficers at roughly $800,000 a week). The overtime cost for the just added twenty Tenderloin officers is $175,000 a week, which is far less than the city spent to protect luxury clothing stores.

Fortunately,  the Board of Supervisors has stepped up to meet the challenge Breed laid out in December. The Board made it clear at last week’s Board meeting on the Emergency Order that it will not allow the mayor to ignore her Tenderloin commitments.

Supervisor Ahsha Safai got the ball rolling when he asked tough questions to the SFPD and city staff about the failure to combat Tenderloin drug dealing. Safai has played a key role in battling against retail thefts. He understands why supervisors must inject themselves in public safety issues.

D6 Supervisor Matt Haney followed this with the most blistering attack he has ever put forth on City Hall’s failure to protect Tenderloin residents. Supervisors Aaron Peskin and Catherine Stefani then asked detailed questions about resources, data and outcomes; both were relentless when information was not forthcoming.

Safai and Peskin have long experience in the Tenderloin. But Stefani does not. Her interest sent a message that the plight of Tenderloin families, merchants and workers is finally becoming a top citywide concern.

Some forget that the Board championed the mayor’s planned police crackdown on dealers. Only two members opposed the Emergency Order.

Stopping open air drug dealing is not a conservative, moderate or a progressive issue. It crosses political and ideological lines. Last week, nearly every Supervisor  rose up to challenge the mayor’s failure to stop drug dealing and effectively implement the Emergency Order. Now the Board must do what it can to ensure that this week’s increased officers in the Tenderloin continues until open drug dealing is removed.

Tenderloin residents, workers, and small business owners trusted the mayor’s powerful December words. Now they are left wondering why the mayor never even began the dealer crackdown that she  promised to complete.

Perhaps the Mayor believes she is politically safe on public safety because voters are blaming District Attorney Chesa Boudin. But if Boudin gets recalled in June the next major public official facing voters in a citywide election will be the mayor in November 2023.

Mayor Breed better hope that public safety will still not be at the top of voters minds. Because what is happening in the Tenderloin negatively impacts the entire city.

Unlike the dealers themselves, the videos, photos, and news reports of overdoses, shootings and open drug dealing only blocks from City Hall do not remain confined to a containment zone.

Learn the true history of the great Tenderloin neighborhood in my book, The Tenderloin: Sex, Crime and Resistance in the Heart of San Francisco.