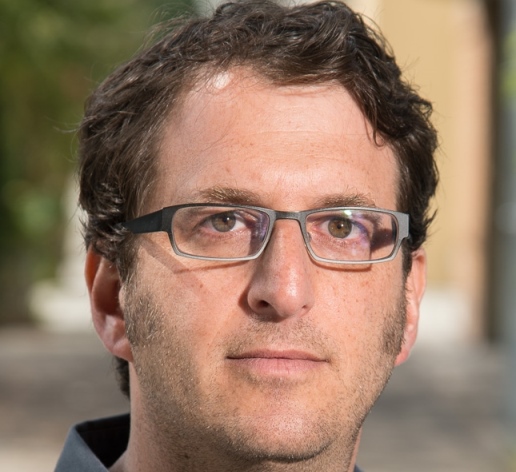 Many ambitious legislators in Sacramento believe that their path to victory is by selling out tenants and aligning with realtors and landlords.  No doubt they get campaign money for playing this game.  But several Democrats around the state have learned the hard way that supporting Big Real Estate to the detriment of working people is not a good strategy for re-election.

Assemblymember Sharon Quirk-Silva (D – Fullerton) sold out tenants by casting the deciding vote to kill Ellis Act reform.  She thought this would keep Big Real Estate at bay in her effort to win reelection.  She had a rude awakening and lost her seat 55-45%.

Assemblymember Fox (D – Palmdale) did everything possible this past year to curry favor with real estate interests as he battled to keep his seat.  He championed two of the most radical anti-tenant bills in recent history, AB 1513 and AB 2508.  The former sought to allow eviction by declaration.  The latter sought to deprive tenants of their right to jury trial. Fox’s realtor/landlord sponsored bills gained him nothing in his district where he was crushed 61-39%.

Assemblymember Al Maratsuchi (D – Torrance) was narrowly defeated by Republican David Hadley.  Maratsuchi sat on the Assembly Judiciary Committee through which almost all bills affecting tenant rights must go.  He was so hostile to tenants that he joined with Republicans to support Fox’s unconstitutional, landlord-sponsored bill to deprive tenants of the right to jury trial in eviction cases.

Some may argue that these Democrats are simply replaced by anti-tenant Republicans so there’s no net change in votes for tenants.  The argument misses a key point: anti-tenant Democrats do far more damage to tenant bills than anti-tenant Republicans.  Republicans almost always vote against tenants and their opposition is often viewed as irrelevant in a state legislature that is controlled by Democrats.  In contrast, when Democratic lawmakers oppose a tenant bill (or champion an anti-tenant bill), they give cover to other Democrats to cave into real estate industry pressure and do the same.  Big Real Estate figured this out years ago which is why they fund Democratic candidates so heavily and seek Democrats like Steve Fox to carry their water.

Fox’s AB 1513 proves the point.  If introduced by a Republican, the bill would not have survived its first committee hearing.  However, because Fox was a Democrat fighting to hold his seat, the bill was approved by the Democratic legislature.  With Fox out of office, Big Real Estate has one fewer Democrat to carry anti-tenant bills.  Real estate interests face a similar hurdle in the state Senate where, thanks to the criminal justice system, Senators Rod Wright, Ron Calderon & Leland Yee are no longer around to undermine basic tenant protections.

Don’t expect anything resembling an honest discussion of landlord-tenant issues in Sacramento just yet, but the conversation may begin to shift with the departure of key anti-tenant Democrats.