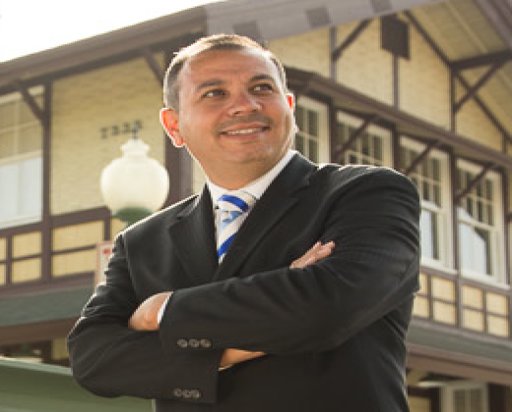 Last week was not a good one for backers of state Ellis Act reform. Senator Mark Leno’s SB 364 got an unexpectedly rocky reception at its April 14 committee hearing, losing by a 6-5 vote. While Leno can have the vote reconsidered, Senator Tony Mendoza’s deciding no vote bodes poorly for the bill’s future.

Mendoza previously served as a member of the board of directors with United Teachers Los Angeles (UTLA) and as a representative with the California Teachers Association (CTA) and the National Education Association (NEA). Considering that the San Francisco’s teachers union (United Educators of SF) strongly supports  Ellis reform, Mendoza’s alignment with the speculators evicting teachers’ union members is troubling.

Mendoza also backed Ellis speculators in the presence of a large turnout at the hearing by Latino tenants in San Francisco facing Ellis Act evictions. If a union-backed Latino legislator doesn’t support Ellis Act reform, winning a floor vote for SB 364 in both the Senate and Assembly now seems like a very uphill battle.

Why is a San Francisco-only bill strongly backed by San Francisco’s Mayor Lee and the city’s three state legislators encountering such opposition? The answer is partly  the real estate industry’s power in Sacramento, and partly a new, unforeseen problem involving San Francisco.

In 2014, nearly everyone saw a San Francisco-only Ellis bill as the best route to passage. No other city was experiencing an Ellis eviction crisis. When the bill was reintroduced in early 2015, there was a debate about expanding it statewide. Los Angeles had begun seeing an Ellis problem, but it had not reached the point where the city’s political leadership would follow Mayor Lee’s lead and get personally involved in getting the bill passed in Sacramento.

I always supported a SF only bill because I saw it as easier to pass. But last week’s vote has led me to rethink this.

Based on Democrats comments who voted against the bill last year and last week, it seems that Sacramento views San Francisco’s housing crisis as San Francisco’s problem. They don’t care that speculator Ellis evictions cannot be solved locally; they see San Francisco as a unique housing world that has caused its own problems.

If a San Francisco-only Ellis bill cannot pass this year, it’s time to move on. With Los Angeles now facing rising Ellis evictions, it’s time to come back with a statewide bill next year and/or in 2017.

If San Francisco did not have an affordable housing bond planned for the November 2015 ballot, a Mayor Lee-backed speculator tax would be an obvious move. But it would not take much for realtors’ to defeat the bond as part of their campaign against the tax (as I wrote earlier this month, getting the 66.7% needed to pass a housing bond will be hard enough).

This pushes an anti-speculator tax to June or November 2016. With the mayor’s support and with local realtors’ opposing state Ellis reform giving the city no alternative to a local tax, it should pass.

An anti-speculator tax is not as effective as a ban on Ellis speculator evictions, but it will reduce tenant displacement. And with Sacramento Dems like Tony Mendoza ignoring the San Francisco problems of the same constituencies they back in their home districts (and whose money and votes put them in office), a tough local anti-speculation tax may be the best that San Francisco can do.