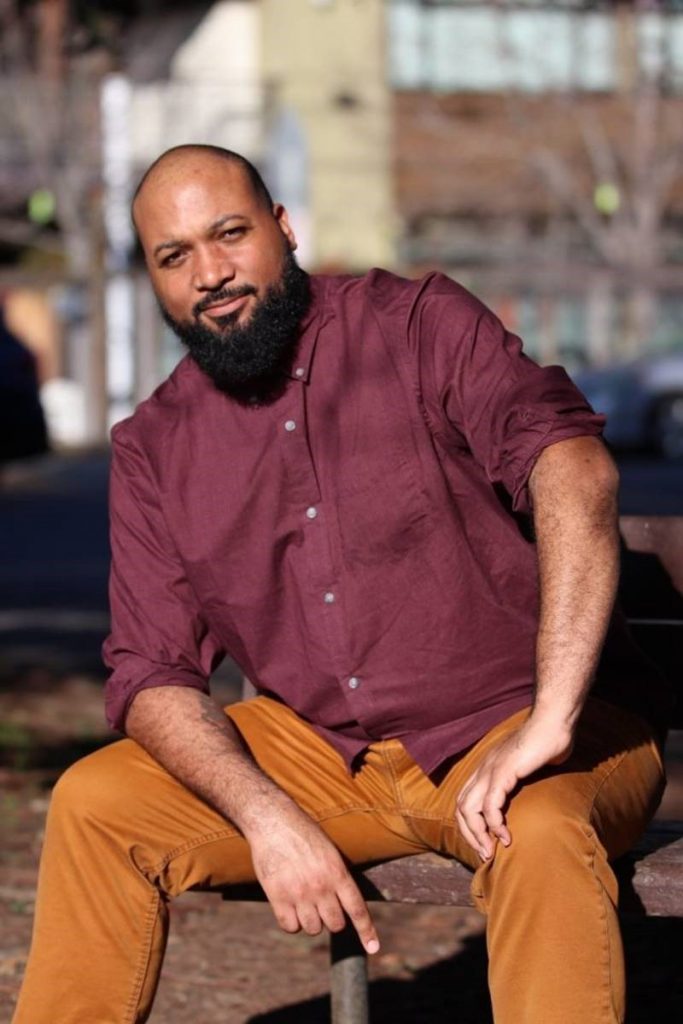 After ending exclusionary zoning and moving forward to legalize fourplexes, Berkeley is still pushing for a more inclusive city.  In a huge step toward that goal, Councilmember Terry Taplin is sponsoring a 100% Affordable Housing Overlay modeled on Cambridge’s recent measure.

Taplin’s move is transformative. Berkeley and other cities can best advance economic and racial inclusion by facilitating the citywide expansion of 100% affordable housing.

I promoted Cambridge’s Housing Overlay as a national model in the paperback edition of Generation Priced Out, and wrote about its October 2020 passage. I have repeatedly encouraged other cities to enact such an Overlay. The strategy getting increased national attention. On March 11 Harvard’s acclaimed Joint Center for Housing Studies holds a free webinar on the Overlay’s importance; it’s a great chance for those in other cities (Denver? Los Angeles?) to learn of the policy’s advantages.

Taplin’s plan will be heard at the Council’s Land Use Committee on March 4 at 10:30. Councilmember Lori Droste’s fourplex measure is also on the agenda. I’m told the zoom link to comment on these measures can be found on the city website.

It’s never talked about much but progressive cities have long targeted affordable housing outside high opportunity neighborhoods. Nonprofit projects are built away from successful retail corridors or in high-crime, less-desirable communities. There are exceptions—nonprofit housing in San Francisco’s desirable Mission District is a bulwark against gentrification—but most affordable projects increase or reinforce rather than reduce racial and class segregation.

Darrell Owens of East Bay for Everyone tweeted last weekend that he seemed to be the only Black man in Berkeley’s Monterey Market. That makes sense. No affordable housing gets built anywhere near the Market’s neighborhood, and the presence of Owen’s demographic is a rarity.

Few Berkeley residents would claim to endorse segregation. Yet the entire City Council was effectively recalled in the 1980’s for supporting scattered site public housing— a move that brought low-income racial minorities to neighborhoods where they were excluded.

Taplin’s Affordable Housing Overlay could change this. It is arguably the best strategy for high housing cost cities to reduce segregation.

Cambridge’s Affordable Housing Overlay permits greater height and density for ministerial approval for 100% Below Market-Rate housing developments. In addition to helping overcome racial and class segregation, it increases the availability of infill sites where nonprofit and public entities may otherwise be unable to compete with private developers.

The Overlay preserves open space requirements and maintains restrictions on historic districts. These are big concerns in Berkeley and other cities.

The Overlay also addresses progressive concerns that increasing density does little to promote affordability. Here, all of the density increase is for 100% affordable projects. It’s hard to reconcile opposition to such an Overlay with being “progressive.”

The Overlay gives needed project predictability to funders of affordable housing. We know how long it can take to navigate permitting and approval processes; the Overlay allows nonprofits to avoid these delays.

Also important is that an Affordable Housing Overlay permitting residential uses on commercial corridors for 100% affordable housing expands the potential supply. Nonprofit developers will be able to acquire the many commercial parcels in Berkeley that have residential potential.

This is the perfect time to pass a 100% Affordable Housing Overlay. The Biden Administration has committed to a huge jump in funding for affordable housing development. These new funds enable nonprofits to actually build projects in quality neighborhoods, which has not been possible at the funding levels of the Trump years.

I love to see great housing policies in one city picked up by others. Just as Cambridge’s action offered a model for Berkeley, Berkeley’s adoption of the Overlay hopefully builds momentum for other cities to adopt the policy as well.

Berkeley backers wrote an op-ed for Berkeleyside this week that makes a strong case for the Overlay. If my story has not convinced you to support the Overlay, maybe they will do so.