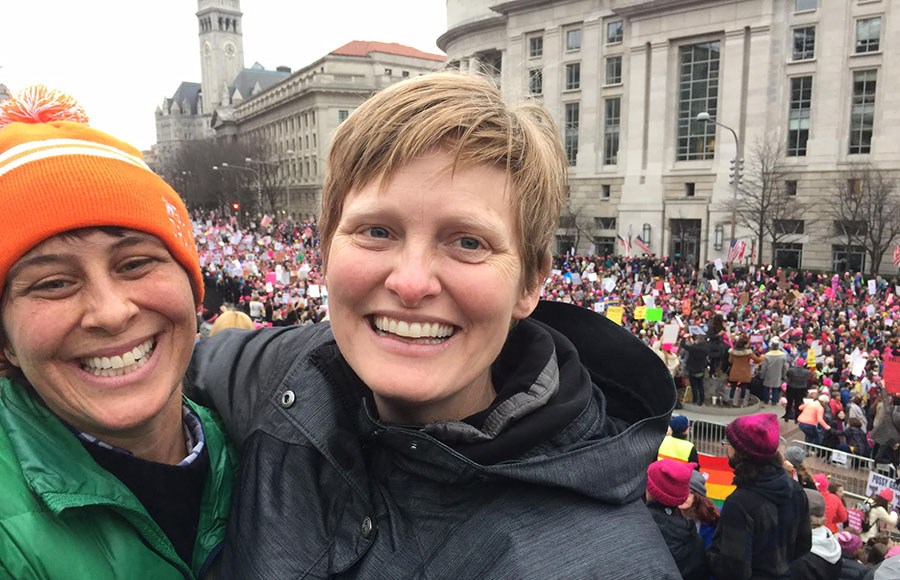 Berkeley has gotten national publicity recently over alt-right activists using the city to wage fake battles over “free speech.” Now Berkeley could get on the national map for a different reason: its city government wants to slash housing construction despite the city’s—and the region’s— affordability crisis.

On June 13, the Berkeley City Council considers two measures that would slow if not halt new housing. The first measure downzones Berkeley by reducing the number of units that can be built on sites. The second raises housing fees and builder requirements without the updated nexus study that San Francisco underwent and courts typically require.

Why would a city known for environmental leadership support anti-housing policies that boost suburban sprawl and longer traffic commutes? Policies that raise housing costs overall and fail to account for UC Berkeley students needing to live in the city?

It’s part of a discredited Berkeley tradition. Since the 1970’s politicians who are seen as progressive on many issues have united with anti-housing conservatives to make Berkeley housing scarcer and more expensive. Berkeley moderates like former Mayor Shirley Dean have gone from avidly supporting building housing to just as strongly opposing it;  they reversed course once their longtime progressive adversary, Tom Bates, embraced housing development during his three terms as mayor.

Arreguin either soft-pedaled or omitted his anti-housing plans when running for mayor. Now he has jumped all in with the traditional Berkeley conservatives who see housing built anywhere in the city as contrary to “neighborhood character.”

Arreguin recently joined a Council majority in rejecting a three-unit project at 1310 Haskell Street in South Berkeley that met applicable zoning laws. This was after a previous rejection caused the city to be sued. The city settled the suit and agreed to another hearing. Despite the city attorney warning the Council that they would again be sued if they did not grant approval, the Council voted it down again.

And they are being sued.

This three unit project shows that it is not just large developments Arreguin and his anti-housing colleagues oppose; it’s any market rate housing where neighbors show up in opposition.

Fortunately, Councilmember Lori Droste has built an impressive coalition to stop the Council from turning Berkeley into a national symbol of anti-housing policies.

Droste wrote an op-ed on June 8 opposing the Council’s plans. It was backed by such leading affordable housing experts as Carol Galante, formerly a top official in Obama’s HUD, Karen Chapple, founder of the Urban Displacement Project, and Michael Lens and Paavo Monkonnen from UCLA’s Luskin School of Public Affairs. All urged the City Council to oppose downzoning Berkeley and to initiate a nexus study to determine the amount of new fees.

Droste, like San Francisco’s Katy Tang, represents a district that includes many voters who oppose new housing. Yet she is willing to take the political risk of backing housing because she understands that Berkeley is already pricing out the working and middle class and that stopping housing will only worsen the city’s affordability crisis.

Anti-housing activists in Berkeley and other cities have no plan to accommodate population growth. Some attack “smart growth” and “infill housing” because they see these principles as supporting new housing; they prefer “dumb growth” that subjects workers to long commutes and adds to sprawl.

Such activists say they are all for housing so long as it is “affordable.” But when pressed to where the money will come from to build sufficient affordable housing—don’t expect any new funding from Jerry Brown this year and the HUD budget is facing dramatic cuts—there is silence.

One prominent Berkeley housing opponent argued “What’s needed in cities like Berkeley is more homes for people at the low end of the pay scale, coupled with better pay, so that workers like teachers, firefighters and UC Berkeley service employees don’t need to commute such long distances to find housing. What’s not needed is more luxury condos in hyper-urban areas like those under construction in downtown Berkeley.”

The irony of this statement is that by preventing housing from being built such activists guarantee those at the low end of the pay scale face long commutes. After all, they cannot afford to live in Berkeley.

If you have seen most of the new housing developments in downtown Berkeley, one phrase that will not come to mind is “luxury.” And while downtown Berkeley is in the midst of a voter-backed construction boom, little housing is built in most areas of the cities where families with children prefer to live.

While writing this story  I got a tweet from the national renters organization, Make Room, which is dedicated to “exposing the human suffering and societal costs of the rental housing crisis.” The tweet cited data showing that to keep up with population growth the country the country will  have to add 4.6 million new apartment households by 2030.

Berkeley should be part of this effort. It has been a national leader in many policies and should follow this tradition by implementing a real plan to stop the pricing out of working people from the city.

But sadly, a city known for policy innovation is poised to retreat to the failed anti-housing policies of its past. If you live in Berkeley contact your councilmember today and urge them to stop this regressive anti-housing agenda.

And let Lori Droste know how much you appreciate her courageous leadership on this critical issue.