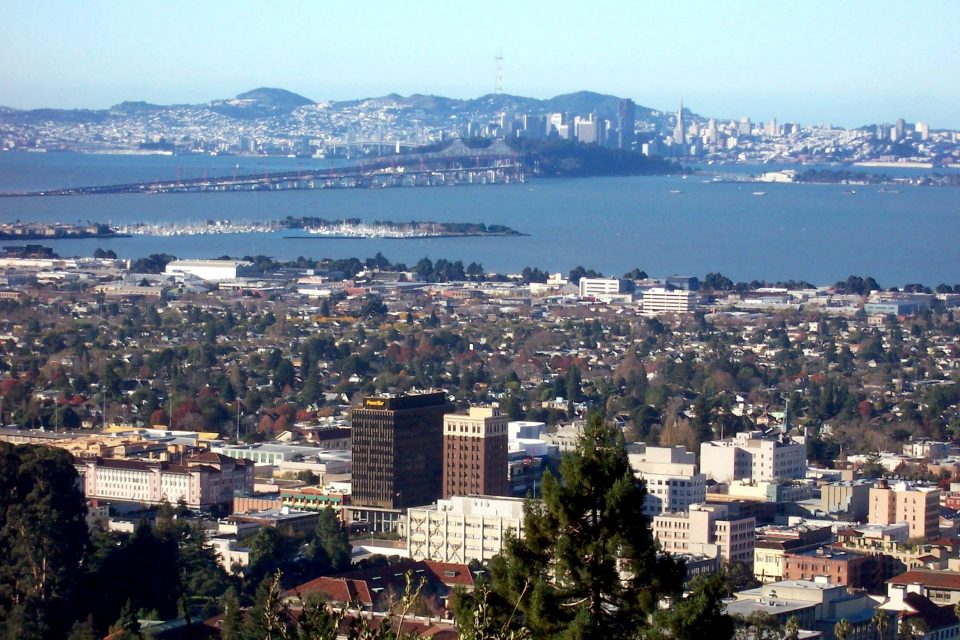 A Model For Other Cities?

When I was speaking across the country promoting the housing policy changes urged in Generation Priced Out, I did not foresee my hometown of Berkeley, California ending exclusionary zoning before Seattle, Denver and other cities. To the contrary, my book discusses how Berkeley’s 1973 “Neighborhood Preservation Ordinance” became a national model for using “neighborhood character” and “public input” to stop new apartments.

Through most of 2020,  Berkeley refused to end exclusionary zoning. City officials would not even back Councilmember Lori Droste’s proposal to study allowing new “missing middle” fourplexes in many neighborhoods.

But that was prior to last November’s elections. Berkeley politics has since been transformed.

Today, Berkeley housing policies are on track to become a national model for inclusion. Last week, a council majority announced it had the votes to 1. End exclusionary zoning, 2. Legalize 4plexes in most areas if not citywide, and 3. Do even more.

Vice-Mayor Droste and her colleagues openly condemn exclusionary housing as racist, elitist and contrary to the goals of combating climate change. The council is expected to end exclusionary zoning on February 23; legalizing 4plexes is at the land use policy committee.

How did this huge change in Berkeley happen? What can advocates in other cities learn from Berkeley’s shift?

I wrote on October 6, 2020 (“10 Local Races to Watch in November“), “Berkeley’s future as a city for people of all incomes will be significantly impacted by the outcome of the District 2 council race.” Terry Taplin’s victory unquestionably opened the door to Berkeley’s new housing future.

These activists tapped a voting base that reflects Berkeley’s longstanding commitment to racial and social justice. And an electorate that wants to combat climate change. Berkeley activists awakened a long too silent majority that supports inclusive housing policies; a silent majority that still allows a vocal minority to maintain exclusionary zoning in other “progressive” cities.

Since I first moved to Berkeley in 1974 the city has had only two Congress members: progressive icons Ron Dellums and Barbara Lee. In 1971, Berkeley passed the first rent control law west of New York City. In 1979 I volunteered fulltime on the Berkeley campaign that elected Gus Newport as the nation’s most openly left mayor. I was living in San Francisco when in 1980 Berkeley joined Santa Monica in passing the state’s strongest rent control laws.

Berkeley’s left was still aligned with the Neighborhood Preservation Ordinance but new housing development was not a Berkeley political issue in the 1970’s and 1980’s. Berkeley’s “housing crisis” was very severe for students, but that was due to UC’s failure to build housing not the city’s opposition. East Bay rents and home prices were still well below San Francisco’s (when my family moved backed to Berkeley in 1989 the comparable San Francisco home prices were more than double).

But the 1990’s changed Berkeley’s affordability in two major ways.

First, the passage of the Costa-Hawkins law in 1995 ended the city’s ability to impose rent control on vacant apartments by decade’s end. This sharply drove up rents.

Second, the late 1990’s dot com boom brought increased housing demand to Berkeley. Berkeley was  attracting  people once deterred by its radical politics and eager to enjoy the city’s great Bay views and amenities. This has caused Berkeley home prices to skyrocket ever since (the median price is now $1.4 million).

Berkeley’s growing unaffordability exposed how some of Berkeley’s longtime progressives were staunchly anti-development. Tom Bates, who represented Berkeley in one capacity or another from 1971-2016 (!), was solidly pro-housing. Bates’ pro-housing views scrambled city political alignments. He got housing development in downtown passed by voters, but his 14 years as mayor (2002-16) also coincided with a sharp decline in student engagement in city politics and in overall public engagement.

I blame this lack of civic engagement for boosting the power of the city’s vocal anti-housing minority. Berkeley meetings came to sound more like exclusive Palo Alto than a city whose political leaders in the 1980’s sacrificed their jobs to build scattered site public housing.

I learned during book talks that most people don’t realize they live in exclusionary neighborhoods. They see apartments are on their street and are not aware that similar buildings cannot be constructed today. I heard from so many people saying “Well I wouldn’t want a highrise in my neighborhood but I certainly wouldn’t oppose a fourplex.” Yet a vocal minority in neighborhoods—overwhelmingly older white homeowners—- opposes fourplexes and have controlled urban land use policies for decades.

Berkeley’s strategy to change this dynamic was twofold. First, get students reengaged in Berkeley politics. Students were among the chief victims of the city’s inadequate housing supply driving up rents. Yet few students were engaged in city housing politics. This began changing in fall 2017 when student Rigel Robinson used his student government post to expand student engagement; Robinson’s 2018 election as the first student council member solidified this momentum.

Students began turning out to council and land use meetings as a counterbalance to the anti-housing speakers who long at the stage to themselves. At a February 2019 hearing involving efforts to stop downtown housing that allegedly blocked views of the Bay from the campus Campanile, every student speaker backed the project while virtually every opponent was an older white homeowner.

The second dynamic was educating and mobilizing non-students about ending Berkeley’s racist and elitist housing policies. Groups like North Berkeley Now! and South Berkeley Now! expanded focus from building housing on BART stations into broader discussions of why so many Berkeley neighborhoods banned new apartments (their efforts were aided by Councilmember Rashi Kesarwani, who represents the North Berkeley BART area). The Berkeley Now groups used lawn signs and twitter to promote their message; council and land use hearings now had a lot more neighbors speaking in favor of new housing.

Berkeley’s strategy to redirect housing policies is not unique; Cambridge mobilized residents to move in a similar pro-housing direction. While public education is easier in smaller cities,  New York City has seen support for upzoning for affordable housing grow among diverse constituencies, including the current mayor. And Abundant Housing LA has secured state housing development mandates that will necessitate increase housing production in Los Angeles County and likely also within the city.

Minneapolis, Portland and Sacramento have already ended exclusionary zoning. All three built the broad political coalitions necessary for success. Seattle was moving toward this goal in 2017 but its past and current mayors’ let vocal homeowners and strong opposition from the Seattle Times intimidate them. The next mayor’s race could determine if Seattle becomes a much more inclusive city.

Austin had its land use reform thrown out (hopefully temporarily) by a terrible court ruling.  Denver and San Diego are ripe for public education and organizing campaigns; in both cities ending exclusionary zoning seems just a matter of time.

Berkeley’s powerful vision of housing inclusion  goes beyond ending exclusionary zoning. And based on what’s happening as we speak, Berkeley’s progressive revival has just begun.