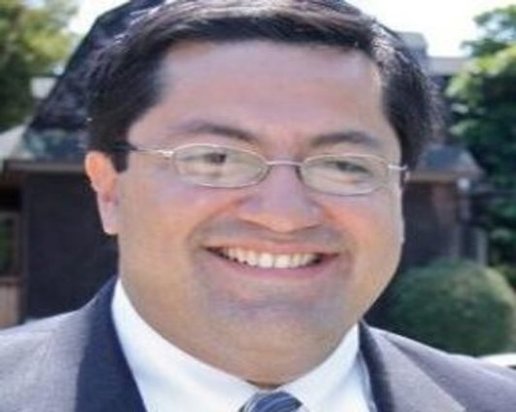 On November 10, The Berkeley City Council voted to reject a minimum wage proposal that was submitted to it by its own Labor Commission.  All those who serve on the Commission are appointed by City Council members. To the surprise of the Commission and the more than 100 labor and community people who attended that meeting at Longfellow School, the Council  recommended instead a very diluted miimum wage package.  Most of the council members have convinced themselves that paying workers a wage that exceeds the poverty level is a bad thing for small business and the economy.

Only Jesse Arreguin, who he is running for mayor next year, and Max Anderson voted to support the Labor Commission’s recommendations.  Councilman Kris Worthington voted with the majority because he thought it would give him some leverage to make amendments.  But that tactic didn’t work.  In fact, The Council ignored the evidence of how higher wages stimulates rather than depresses economic activity. For example, the majority of the Council is ignoring how the recent drop in unemployment in Oakland is related to the impact of the city’s minimum wage law.

The Berkeley  City Council has taken the long road to the political right. In the year 2000, when the living wage ordinance was passed. Its purpose according to its Finance Department has been to “insure that businesses in a contractual relationship with the City pay their employees a wage that can support a family at, or above, the poverty level”. But most members of the current council refused to take the next step recommended by its Labor Commission.  They opposed the proposal to extend the living wage obligation to all private employers.

Also disappointing was the Council’s refusal to enact the Labor Commission’s paid sick leave recommendation.  San Francisco provides paid sick. So does Oakland and Emeryville.  Paid sick leave does not only protect low wage workers, who often feel compelled to go to work because they cannot afford to lose pay. It also protects co-workers from exposure as well as customers at restaurants who could become ill from eating food prepared by sick cooks and served by contagious waitresses and waiters.   If you have been sick recently, could your contact with a contagious workers been the cause?  And shouldn’t Berkeley voters expect that the Berkeley City Council will attempt to protect the well being of the public?

However, reacting to the enormous pressure to increase the minimum wage, the Council approved a $15 an hour wage.  But claiming that it wants to protect “small businesses”, the effective date is not until 2020.  Sounds reasonable. However,  since the Council defines small business as establishments that employ up to 55 full time employees, more than 90 percent of the City’s businesses escape an earlier obligation.

The Berkeley City Council should be ashamed of itself for putting poverty wage workers at the bottom of the list.