Berkeley and Oakland Politics 2020: The Year in Review 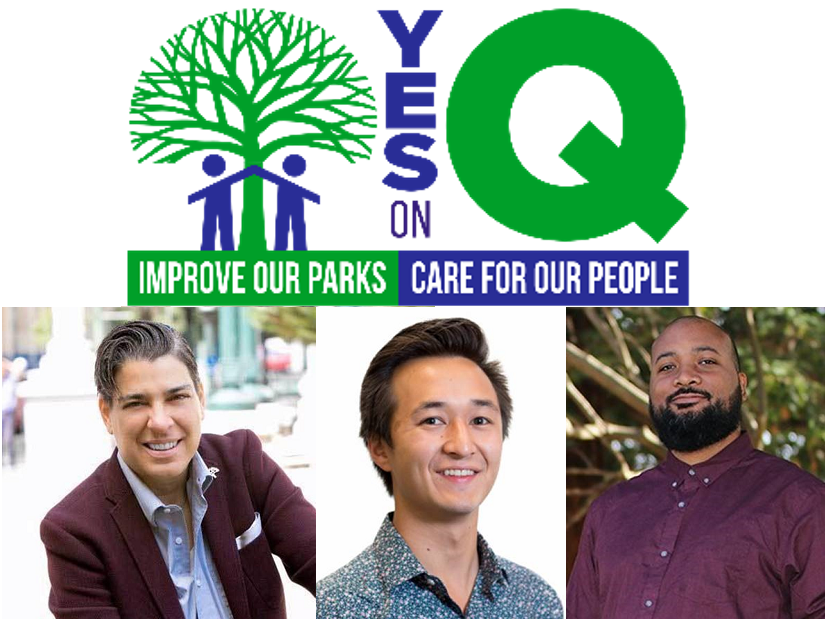 This was a year unlike any other for the East Bay. UC Berkeley’s closure turned the once crowded Southside into a proverbial ghost town. Berkeley and Oakland restaurants, bars and other small businesses suffered mightily from the loss of over 30,000 absent residents—on top of COVID restrictions

But both cities moved in a positive political direction in 2020. The Berkeley City Council’s longstanding anti-housing agenda—which I have criticized both in a book and in many articles—was completely transformed. And Oakland continued moving in a progressive direction.

Here’s our review of the 2020 politics for both cities.

In my June 30, 2020 story, “Want to Change Housing Policies? Elect Pro-Housing Candidates!,” I highlighted Berkeley City Council candidate Terry Taplin. Taplin offered a strong “pro-housing” platform and made it clear that voters knew that he opposed Berkeley’s exclusionary zoning laws. His open support for building more housing worked: Taplin got 62% of the vote in defeating the extreme anti-density incumbent.

Taplin’s  election has already paid dividends. His very first meeting last week saw the council vote 8-1 to add a floor of housing to a neighborhood plan. Taplin is part of a new spirit in Berkeley that is returning the city to its historic role as a progressive beacon.

Berkeley voters also elected the strong pro-tenant Rent Board slate. Landlord groups spent heavily on a   “pro-homeowner” slate, and with student voters gone this strategy had a chance. Fortunately,  Berkeley voters saw through the ruse and ensured strong tenant control of the Rent Board. Berkeley also easily approved a ballot measure affirming the city’s eviction moratorium during the pandemic and strengthening rent control protections for tenants in ADUs.

*In July, Berkeley approved a pathbreaking modular project for the unhoused (See “‘A mini-urban miracle,’ new Berkeley homeless housing could be model for the state.”).

*Council member Rigel Robinson got the council to reverse a 2010 vote against bus rapid transit on Telegraph Avenue and to instead back the plan unanimously (implementation awaits further county study). Robinson—who quietly had an extraordinarily productive year– also made it easier to build protected bike lanes—a long overdue move.

In addition, Robinson and the council also won national attention for being the first city to propose stopping police from doing traffic enforcement. Many cities have since followed.

Berkeley is returning to its historic role as national incubator for progressive policies. 2021 should be an exciting year in the city despite the pandemic.

I spent more time focusing on Oakland politics in 2020 than any time since 2002. That was the year I helped draft, litigate and campaigned for Oakland’s Measure EE, which brought just cause eviction to the city. Oakland voters have since become as pro-tenant as those in Berkeley and San Francisco and we  saw more evidence of this in 2020.

First, Dan Kalb withstood a strong challenge from Steph Walton to win a surprisingly easy victory in D1 (Rockridge and environs). Anecdotal evidence, a preponderance of Walton house signs, belief in an anti-incumbent mood and misinformation I got about confidential poll results led me to pick Walton in an upset. I was glad to be wrong. Kalb has been a strong tenant and housing backer on the council and his sweeping victory sends a powerful message that his district backs his agenda.

The chief target of Oakland’s downtown and real estate interests was progressive stalwart Rebecca Kaplan. Seeking re-election for the at-large seat she has held since 2008, Kaplan was seen as vulnerable given her long tenure and Oakland’s  anti-incumbent preference in other races. Mayor Schaaf and downtown interests found an African-American candidate, Derreck Johnson, to run against Kaplan. The hope was that his campaign would leverage strong city support for the Movement for Black Lives.

I got involved in this race when I heard that an East Bay YIMBY PAC was taking $100,000 from Lyft as part of an independent expenditure campaign against Kaplan. Many East Bay housing activists shared my anger. Lyft was backing the anti-worker Prop 22 and was targeting Kaplan because of her willingness to challenge the company’s power.

Wanting to show that housing advocates recognized Kaplan as an ally —she has a pro-housing record but was being wrongly blamed for “not getting things done”— I quickly endorsed Kaplan. I also participated in a media event for her campaign, which I try to avoid doing given my writing for Beyond Chron.

I felt strongly that an effort to defeat a longtime tenant and progressive champion for Oakland had to be rebuffed. And voters agreed.

Despite being heavily outspent, Kaplan prevailed. She was enormously aided by Darwin BondGraham’s October 7 Oaklandside story on her opponent’s questionable business history. If not for Oaklandside, critical facts about Johnson would not have been known to the electorate.

Oaklandside did not begin until June 2020. Contrast the role of local media in the Kaplan campaign and Stockton Mayor Tubbs’ losing re-election campaign. Tubbs was victimized by a blog that pounded him with falsehoods, and Stockton lacked a competing credible local news source.

A political message for 2020; support local journalism. Both Berkeleyside and Oaklandside can be supported directly or with tax-deductible donations to Cityside.

Oakland, like all Bay Area cities, faces an uncertain 2021 due to the pandemic. But I see the city council as being the most progressive in Oakland history, with a number of council members with deep roots in their communities. Oakland is on the right track—let’s hope the Biden Administration goes big in helping cities like Oakland meet its needs.

Thanks to all of who have read our stories in 2020. Have a safe and healthy holiday season.