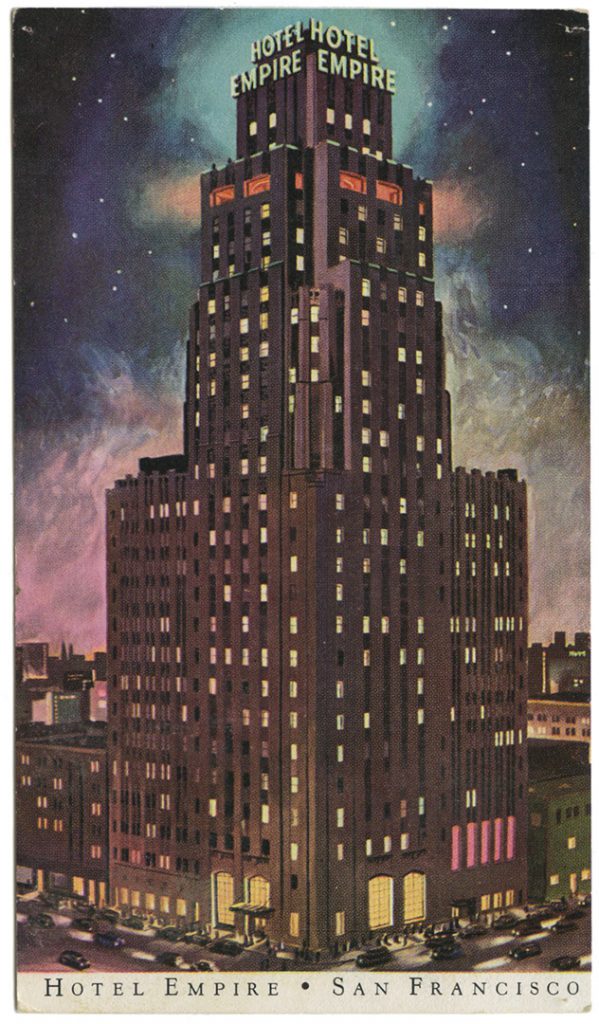 If you have been waiting for the right incentive to become a member of the Tenderloin Museum, here is an offer that’s hard to beat: join now and receive an invitation to an exclusive Member Appreciation Party at the historic art deco-style lounge at the UC Hastings’ Sky Room on January 25th from 6pm-9pm.

I have seen a lot of great city views in San Francisco, but the Sky Room offers a vantage point in a class by itself. Formerly the 609 room Empire Hotel, the landmarked property offers views of the San Francisco skyline unable to duplicate in today’s modern built-up environment.

Membership starts at only $50.00. And it entitles you to free year-round museum admission, 10% off retail purchases, a free walking tour and free admission to two Tenderloin Museum public programs. And for $100 or more you instantaneously join North American Reciprocal Museum Association (NARM), which gets you entry to almost 900 arts, historical, and cultural institutions across North America.

I would encourage people to show support for the community by becoming a Museum member even if you cannot attend on the 25th. After all, becoming a member makes you part of a community of allies who care deeply about the Tenderloin’s future. The Museum uncovers and preserve important San Francisco history, presents affordable artistic and educational programming, and encourages a more cohesive, resilient, and successful community.

Year after year, Museum members play a critical role in supporting this work.

Among the exciting events the Museum has on tap for 2018 is the first play ever on the Compton Cafeteria riots, which opens in February. You can get tickets here. 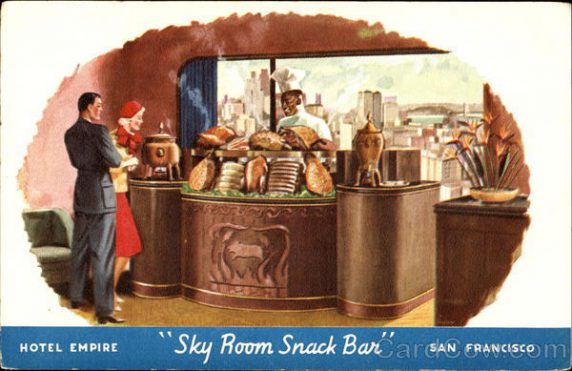 The Museum is still showing its special exhibition on the Tenderloin Times newspaper. If you need more encouragement, read Caille Millner’s moving SF Chronicle article on the exhibition.

A full briefing on the year’s plans occurs at the January 25 member’s event. To learn more about the Museum, see its website.

Join by clicking on our on secure space.

Randy Shaw is Editor of Beyond Chron. He is on the Board of the Tenderloin Museum and the author of  The Tenderloin: Sex, Crime and Resistance in the Heart of San Francisco