Although 2 Out of 3 Americans Oppose Increasing US Military Spending, the US Government Is Boosting It to Record Levels 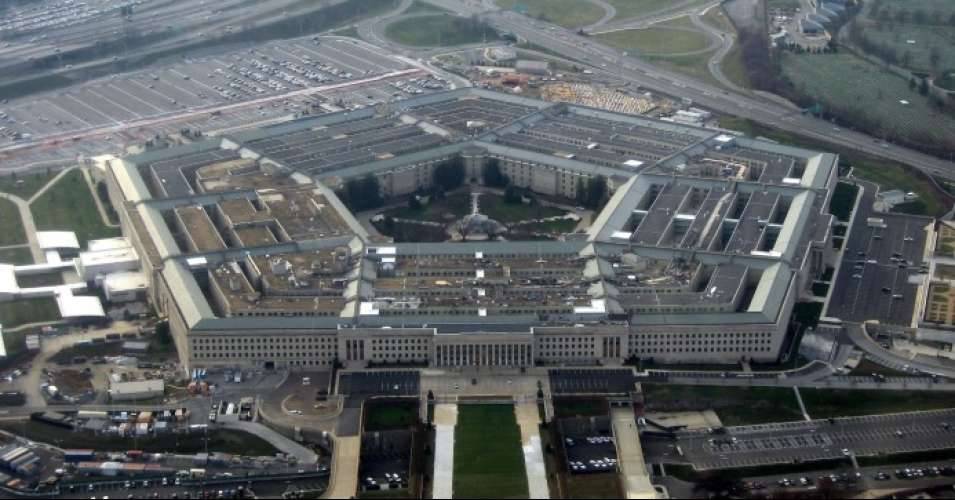 Americans might want to ponder the fact that, with $700 billion per year now being pumped into the Pentagon by U.S. taxpayers, military spending consumes 54 percent of the federal discretionary budget.

Early in February, the Republican-controlled Congress passed and President Donald Trump signed new federal budget legislation that increased U.S. military spending by $165 billion over the next two years. Remarkably, though, a Gallup public opinion poll, conducted only days before, found that only 33 percent of Americans favored increasing U.S. military spending, while 65 percent opposed it, either backing reductions (34 percent) or maintenance of the status quo (31 percent).

What is even more remarkable for a nation where military spending has grown substantially over the decades, is that, during the past 49 years that Gallup has asked Americans their opinions on U.S. military spending, in only one year (1981) did a majority of Americans (in that case, 51 percent) favor increasing it. During the other years, clear and sometimes very substantial majorities opposed spending more on the military.

Although the Gallup survey appears to be the only one that has covered American attitudes toward military spending in 2018, reports by other polling agencies for earlier years reveal the same pattern. The Pew Research Center, for example, found that, from 2004 to 2016, the percentage of Americans who favored increasing U.S. military spending only ranged from 13 to 35 percent. By contrast, the percentage of Americans who favored decreasing U.S. military spending or continuing it at the same level ranged from 64 to 83 percent.

This opposition to boosting U.S. military spending became even stronger when pollsters provided Americans with information about the actual level of federal government spending and arguments for and against particular programs. In March 2017, before opinion polling began by the University of Maryland’s Program for Public Integrity, it distributed a rough outline of the federal budget and a series of statements about spending programs vetted for fairness by opposing groups. The result was that a majority of survey respondents reported that they favored cutting the military budget by $41 billion.

Current public opinion on military spending has a clear partisan dimension. In its February 2018 polling, Gallup found that among Republicans and independents leaning Republican 54 percent said that the U.S. government was spending too little on the military. Conversely, among Democrats and independents leaning Democratic, 53 percent said the federal government was spending too much on it. Today, with Republicans dominating both Congress and the White House, it’s not surprising that U.S. military spending is once again soaring to record heights.

It’s hard to say, of course, where the current vast U.S. military buildup will lead. Critics―and there have been many―predict war, bankruptcy, or both. Kevin Martin, president of Peace Action, the largest grassroots peace organization in the United States, remarked: “Our tax dollars pay for military policies that spur a global arms race―one that increasingly endangers our country’s security and undermines its economic viability.

Americans might also want to ponder the fact that, with $700 billion per year now being pumped into the Pentagon by U.S. taxpayers, military spending consumes 54 percent of the federal discretionary budget. And, if President Trump’s official recommendations for future years are followed, the military’s share will surge to 65 percent by fiscal 2023. Combined with the huge budget deficits that will be produced by the GOP tax cuts for the wealthy and their corporations, this will almost certainly lead to devastating slashes in federal spending for education, healthcare, parks and recreation facilities, food distribution, jobs, infrastructure, and other public programs.

Of course, there are possibilities for blocking the current flood of military spending and its consequences. The political mobilization of the widespread, but thus far latent, constituency against increased funding for the Pentagon, coupled with enough Democratic victories at the polls in 2018 to return of the House of Representative to Democratic control, would slow―and perhaps halt―the drift toward an overwhelmingly military-oriented public policy.

Short of these developments, however, it seems likely that the U.S. government’s discretionary spending will be devoted primarily to preparations for war.