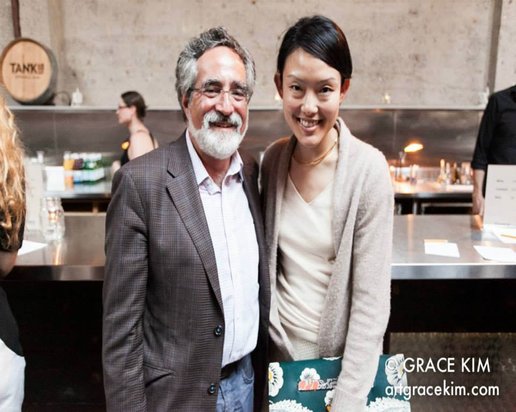 “Everybody in this town knows that that percentage should have been going up. We do not in any way want to reduce new housing starts. But I know, the mayor knows, you all know, that for the last 4 years we have left hundreds, if not thousands, of affordable units on the table. That is a fact.”—Aaron Peskin, February 24, SF Examiner

Did San Francisco miss an opportunity to add hundreds if not thousands of affordable units by not increasing its inclusionary requirements earlier? It’s hard to find a factual basis for such a conclusion. In fact, it is more likely true that the city maximized its affordable housing during this period.

San Francisco reduced its inclusionary housing requirement from 15% to 12% with the strong support of the nonprofit housing industry. That is a fact. It is also a fact that the affordable housing industry supported putting the 12% in a charter amendment (the November 2011 ballot), creating a policy straitjacket that Jane Kim and Aaron Peskin are now wisely trying to reverse.

Considering that the new 12% rate took effect in January 2012, when should the Mayor and Board have sought to increase the percentage so that affordable units were not “left on the table”?

Certainly it could not be in 2012, since advocates backing the November 2011 charter measure could foresee housing conditions a year later and supported lowering the rate. And there was no talk of putting an inclusionary housing measure on the same 2013 ballot with 8 Washington election.

The earliest ballot measure could have been in June 2014. Kim and the mayor put a housing balance initiative on the November 2014 ballot, but nobody on the Board or in city politics was pushing for a specifically higher inclusionary percentage until Kim first raised the 25% issue in December 2015.

The big point is that housing advocates were not asleep during these years. San Francisco voters passed a $1.3 billion housing trust fund in 2011 and a $310 million housing bond in November 2015.

Would the political support for these measures have been there if developers and labor were battling over the 25% inclusionary proposal as they are now doing? I doubt it. These forces easily could have stopped the bond from getting a 2/3 vote.

So while Peskin sees recent years as a missed housing opportunity, I see affordable housing advocates as being quite thoughtful in pursuing their interests. In 2011 they got a $1.3 billion housing trust fund that finances the nonprofit takeover of public housing. In 2015 they got a $310 million bond that boosts nonprofit development.

And then in 2016, having gotten what they needed from aligning with developers and labor, they are now moving forward on raising the inclusionary rate. If that sounds like nonprofit developers were politically expedient, for profit developers have also done well the past four years.

While even a 25% inclusionary rate won’t change some progressive opposition to all market rate development, this proposal would have reduced overall resources for affordable housing had Kim and the Board pushed it earlier. So not only did San Francisco not leave “hundreds if not thousands” of  affordable units on the table through its 12% rate, but delaying raising the inclusionary percentage paved the way for more affordable units overall.

And when you throw in the $500 million in Redevelopment funds that Mayor Lee and Senator Leno procured from our anti-housing Governor, San Francisco’s affordable housing record the past four years looks even better.