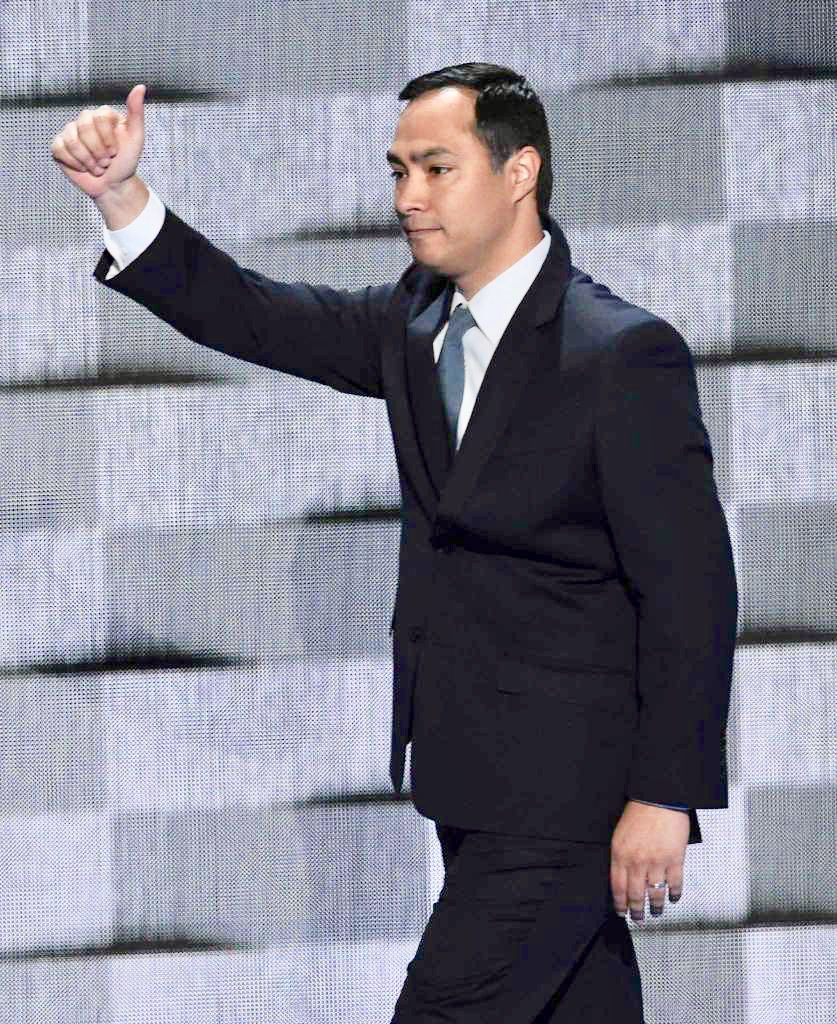 Grassroots activism against Donald Trump’s agenda has exceeded all expectations. Protests, marches and rallies have reduced Trump’s popularity to historically low levels, and propelled a media frame of an administration in disarray. The resistance has also delayed the repeal of Obamacare, a powerful tangible victory.

Activist fervent makes a difference. But successful protests will not necessarily translate into the high voter turnout Democratic candidates need to win in 2018.

Consider what happened in Wisconsin in 2011 after newly elected Governor Scott Walker declared war on public sector unions. Walker was elected in a Republican landslide of 2010 caused by a steep drop off in voting among Obama backers in 2008.

From February 2011 through June, Wisconsin activists held massive rallies and protests against Walker’s plans. Progressives made Wisconsin a national rallying cry, and protests against Walker’s action spread across the country. Wisconsin became a symbol of labor’s need to fight back against the GOP’s anti-union agenda; if this rollback of worker’s rights could occur in historically pro-labor Wisconsin, few states were safe.

Despite all the protests, rallies and activism, efforts to reverse the restrictions on public employee unions failed. Walker defeated a recall election, and was re-elected in 2014. Ron Johnson, a very weak incumbent Republican Senator, won re-election in 2016 and Donald Trump carried the state.

Wisconsin’s rightward shift over three national election cycles either reflects a state that has solidly moved to the GOP, or one that has failed to translate street activism into electoral success. I  prefer the latter explanation. I think the state’s political shift highlights the key fact about 2018: Democrats need charismatic, populist candidates to generate the turnout of infrequent voters necessary to win.

Aiding GOP gains in the last four national elections is Democrats’ inability to run attractive candidates in key races across the nation. Consider Florida, where Republican Rick Scott somehow won two terms despite personal financial issues that should have doomed his candidacy.

What is it about Florida that prevents Democrats from running charismatic and populist statewide candidates?

I recently heard Texas Congress member Joaquin Castro say that he would soon decide whether to challenge Ted Cruz in 2018. Castro is exactly who Texas Democrats need to increase Latino voter turnout in 2018 and beyond. While Castro would face a steep challenge, his candidacy could build a Latino turnout infrastructure in Texas that could make a difference in the 2020 presidential election and beyond.

Steve Phillips wrote a piece for the NY Times this week where he argued that Democrats should not be “chasing the wrong white people.” He believes Democrats should be moving south and west to win states like Texas, Georgia and Arizona where Latino and African-America voting can combine with whites to put Democrats over the top.

I agree with Phillips. But midterm elections have seen African-American voting decline from presidential cycles, particularly among young people. If African-American and Latino turnout is going to join with whites to create the winning coalition Phillips projects, Democrats in 2018 must run far more charismatic and populist candidates than they have in the past.

Democrats in Florida and other large states have long bypassed charismatic candidates in favor of wealthy ones who could raise the funds necessary to win tough statewide campaigns. But Bernie Sanders showed how small donors can fuel even national campaigns. Daily Kos alone has already raised nearly $1 million for an upcoming special congressional election in Georgia, further demonstrating that the old preference for wealthy candidates no longer applies.

To change the nation’s direction, Democrats must already be actively recruiting charismatic and populist candidates. These are the future leaders who can translate street activism into high voter turnout in 2018.

Randy Shaw is Editor of Beyond Chron. He is the author of The Activist’s Handbook: Winning Social Change in the 21st Century.