Winning Boomers Over on Housing 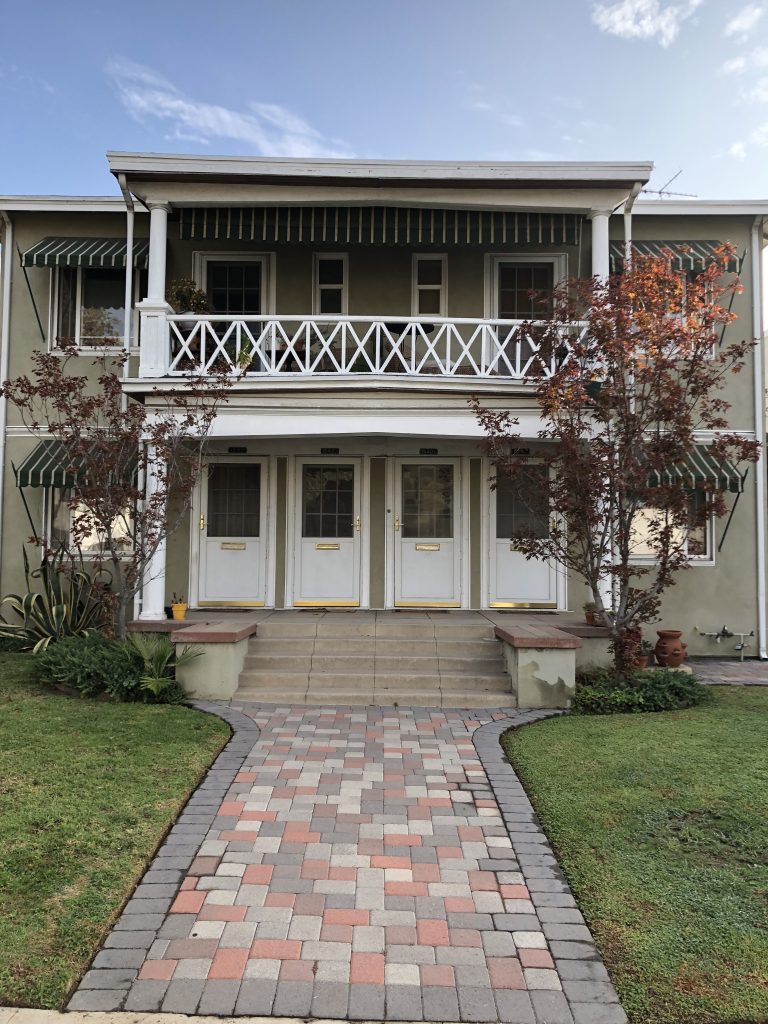 In Generation Priced Out: Who Gets to Live in the New Urban America I describe how boomer homeowners in over a dozen progressive cities have worsened the urban housing crisis. Boomers have stopped neighborhoods from building new apartments, preventing the new housing  needed to meet population and jobs growth. By artificially restricting supply, boomers drive up home prices and rents at the expense of millennials and to the profit of boomer homeowners and landlords alike.

What’s striking is how many boomers see single family home zoning and other land use policies that price out the working and middle-class as “progressive.” Michael Hobbes described in the Huffington Post last week (“Progressive Boomers Are Making It Impossible For Cities To Fix The Housing Crisis”)  how progressive boomer homeowners also stop transportation projects.

It’s a good time to discuss strategies for winning boomers over to the pro- housing side. Here are four arguments that I have found most effective.

So many boomers despair at how rising housing prices have priced out their children and grandchildren. Yet many do not make the connection between their neighborhood zoning restrictions and high housing costs.

In my experience many boomers express shock at learning that a new fourplex cannot be built in their neighborhood. They realize their kids and grandkids cannot live anywhere in their city due to high housing costs, and express support for legalizing the type of “missing middle” housing that boomer-dominated homeowner associations routinely oppose.

In book talks I describe the boomer Bay Area homeowner who recycles household compost, drives a Prius, installs solar panels on their home but vigorously fights any apartments from being built in their neighborhood. The 120,000 daily commuters from Sacramento to the Bay Area are out of sight, out of mind to homeowners who lack views of clogged highways.

As climate change’s impacts worsen, I’ve noticed a shift. A lot more boomers saying they are open to more infill housing. It takes time for this to percolate up to politicians, and its not happening nearly fast enough for many of us. But Oregon’s legalization of fourplexes statewide is just the latest evidence that the shift is happening. Progressive boomers pride themselves on being environmentalists. They want to be on the right side of climate change.

Many progressive boomers do not like being seen as exclusionary or elitist. They respond defensively to YIMBY charges that their zoning policies are precisely that, because that’s not how they wish to see themselves.

I regularly hear people in single-family zoning districts insist “my neighborhood is not elitist. We have a lot of apartments.” When I explain that the apartments could not be legally built today, they are surprised.

Many politically active boomer homeowners intentionally promote exclusion and higher home values. But they are  not a monolith. With organizing and education, inroads can be made.

I wrote a story in May (“Why Seniors Need SB50“) explaining how legalizing fourplexes allows senior homeowners to move to smaller units in the same neighborhood. That’s hard to do in neighborhoods that only allow new single family homes. California’s SB50 legalized fourplexes statewide and drew the support of AARP California. Senior advocacy groups recognize the benefit of allowing elders to leave large houses for a unit in a duplex or fourplex in the same community.

I know that many politically active boomers and their politician allies will fight to the end against building any housing that is not a single-family home. And that none of the above arguments will move some boomers. And as someone whose book was seen by some as too hard on boomers, I’ve often felt I was not hard enough.

But I see opportunities in the arguments above (and there are others) for moving enough boomers to the pro-housing cause to continue the progress that Minneapolis and Oregon have started. So while we denounce and battle against boomer stubbornness, let’s also keep working to get them on our side.