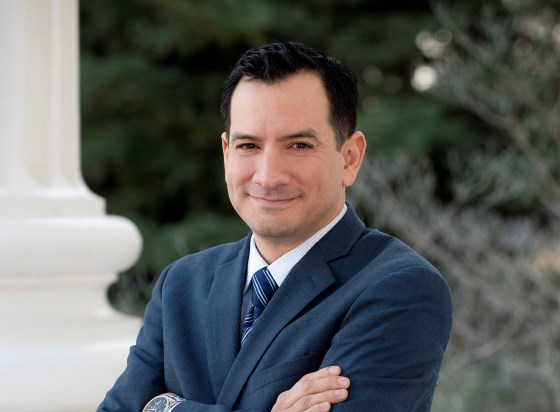 California’s future housing affordability has come down to this: the Legislature either approves housing bills by Friday evening September 15 or faces a colossal failure. All of the excitement and optimism over the August 28 agreement for a $4 billion bond that had inspired confidence in the passage of a housing “package” could suddenly be for naught.

Assembly Speaker Anthony Rendon is too skilled to allow this to happen. But as the GOP leadership learned with John McCain’s vote against repealing Obamacare, leaders cannot control how members vote. And as optimistic as I have been, hearing that Assemblymember Sharon Quirk-Silva (D – Fullerton) is a necessary vote does not bold well.

Quick-Silva, a teacher for 31 years whose husband is also a teacher, apparently does not care that new teachers cannot obtain housing in much of the state. She

cast the deciding vote to kill our best chance for Ellis Act reform in 2014. She then lost her seat to a Republican that November, only to win a rematch in 2016.

Packaging housing bills was a strategy to ensure that those backed by Governor Brown and private developers were connected to the affordability housing measures. The Governor gets Scott Wiener’s SB 35 in exchange for supporting SB 3, the $4 billion Veterans and Affordable Housing bond, SB 2. the $75 document fee  on real estate transactions (raising $250 million annually for affordable housing) and AB 1505, which eliminates roadblocks to local inclusionary housing laws.

AB 1505 has been amended to address Governor Brown’s concerns. All credit to Santa Monica’s Richard Bloom and San Francisco’s David Chiu for making this happen.

The problem is “moderate” Democrats who fear being attacked for raising taxes by backing a $75 document fee. Their argument is not that this fee will cost them re-election; rather, they fear the fee, on top of their support for raising the vehicle license fee earlier this year, will allow opponents to tar them as “tax and spend” liberals.

This may be nonsense, but not to Democrats elected from swing areas. What is unclear is how much pressure to pass the housing package is coming from inside the districts of these wavering Democrats.

Rumors abound that some legislators are supporting bills solely because they believe they are part of a package. But why a housing advocate would not support SB 35, SB 3 and AB 1505 because SB 2 fails makes no sense.

I’ve had my own experiences dealing with late night  intrigue around Sacramento housing bills. We should all thank the advocates from Housing California, NPH, SCANPH, and the Western Center for dealing with the scene up there.  And let’s acknowledge the good work of the San Francisco Housing Action Coalition and the SF YIMBY Party in mobilizing support locally.

When Willie Brown was Speaker and needed a Democratic members’ vote, legislators had a choice: give it to him or look for a new job. Rendon doesn’t have that power but he has arguably been the most effective Speaker since Brown’s departure in 1995.

Rendon has to find a way to get the votes. If he fails, this legislative session will be deemed a failure. Newspapers across the state are demanding action on housing; no member benefits from a headline “Legislature Fails.”

California has the nation’s worst housing crisis. The legislature must act in response.

We will update this story through the day as votes warrant.

Randy Shaw is Editor of Beyond Chron. Read how affordable housing helped preserve a working-class neighborhood in his book, The Tenderloin: Sex, Crime and Resistance in the Heart of San Francisco.