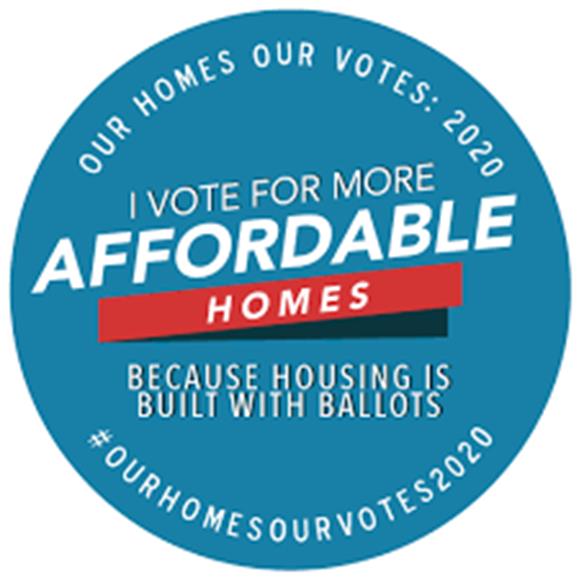 Last night could be an historic turning point for Cambridge, Massachusetts. The pro-housing city council slate had to win six seats on the City Council for its innovative Affordable Housing Overlay to survive. Anything less would doom the innovative proposal, and with it the city’s prospects for inclusivity.

With everything on the line,  voters did the right thing. They backed the slate favoring increasing density and affordable housing, giving it six seats.

The victory puts Cambridge on track to be a more inclusive and affordable city. Housing activists everywhere should cheer.

I wrote about Cambridge in Generation Priced Out and got to meet many of them when I did a book event in the city in March. The Affordable Housing Overlay was such a brilliant land use strategy that it would have been a tragedy for Cambridge not to implement it; now it can become a national model.

I will not pretend to be an expert on Cambridge politics. But I do know that a lot of activists worked very, very hard for this result. They knew the city’s future was at stake and did everything in their power to succeed. Founded by Jesse Kanson-Benavav, A Better Cambridge has built a new leadership group that made all the difference this week. They combined great candidates with a true progressive housing platform to prevail.

Boulder’s pro-housing slate won the top four places last night, earning four year terms while the last two seats are only for two years. While the pro-housing slate lacks a majority, it might have some on some issues. And most importantly, the success should reignite the spirits of some of the longtime residents who had become resigned to the city never changing course.

I must confess that I did not foresee the success of the pro-housing slate. I did not realize that there was a silent majority for greater inclusion that would make their feelings known in the voting process. As with Cambridge, Boulder’s success is a tribute to the activists who never gave up on their vision for a more inclusive Boulder.

Last night was not a clean sweep for pro-housing candidates. Seattle, which seemed on the verge of making a major progressive move, finds the two candidates Amazon most wanted to beat — pro-tenant progressive incumbent Kshama Sawant and progressive challenger Shaun Scott— trailing by 54-46% and 58-42% margins. While the later counted votes (45% of the total are historically more progressive, that’s a lot of votes for Scott to make up. I’m told that Sawant’s margin is close enough for her to have a chance.

Seattle did elect progressive Tammy Morales and retains a “progressive” majority. But that majority has not been willing to challenge the city’s exclusionary single-family zoning.

If these results stand and voter turnout was low, Seattle activists must move to end off-year local elections. I will update results via Twitter as they become available.