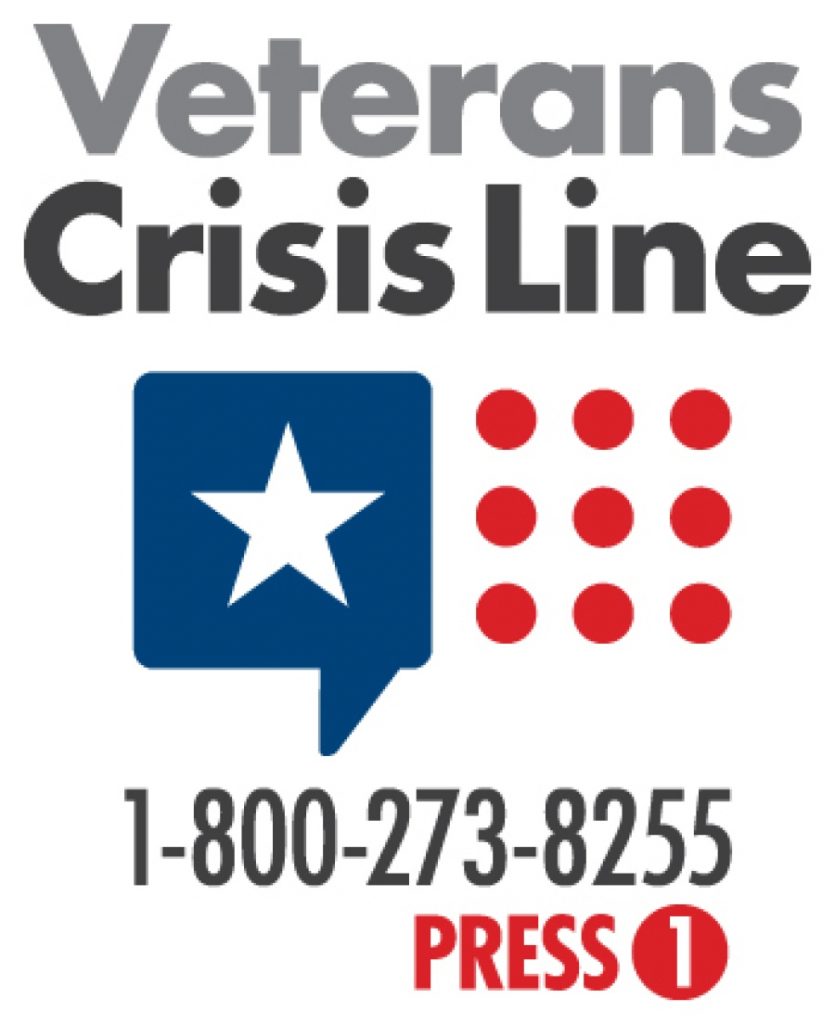 When it comes to the healthcare problems of military veterans, one issue has dominated both media and Congressional attention:  veteran suicide.  Death by suicide is not, of course, unique to those who have served in the military.  It is the tenth leading cause of death for all Americans and the second leading cause of death for those under 35.  Although, suicide is increasing all across the nation, veterans have a higher rate of suicide than other Americans, with 17 (not, as is often erroneously reported as 20 or 22) veterans dying by suicide every day.

In response to this crisis, the media and Congressional representatives have adopted what has become a typical stance when dealing with veteran’s healthcare problems: blame the Veterans Health Administration (VHA). In spite of the fact that the vast majority of veterans who die by suicide have never approached the VHA for help with either their emotional or physical problems, the VHA has become a target of denunciation because the toll of veteran suicide has not abated.   What the VHA almost never gets credit for is its persistent and systematic efforts to reduce veteran suicide.  VHA programs that are rarely highlighted in the press or Congressional debates have actually slowed veteran suicide rates for those who are cared for at the VA, especially those with diagnoses of depression.

As spotlighted last week at a conference sponsored by the VA and its partner the American Foundation for Suicide Prevention (AFSP), the VHA has helped address one of the most polarizing issues in American society – the role of firearms in suicide in general and veteran suicide in particular. Since 65% of veterans’ suicide deaths are a result of the use of a firearm, putting space and time between an at-risk veteran and his or her weapon can be lifesaving.

This is essential, conference speakers explained, because of what is known as availability of “lethal means”—making it more difficult for those intending to attempt suicide to have access to a method that is almost guaranteed to result in death.  Firearms are the most lethal means that can be used in a suicide attempt.  While 8.5% of all suicidal acts (such as taking pills, cutting wrists or jumping off a bridge) are fatal, use of a firearm results in death 90% of the time.

It’s important to reduce the chance of success of a suicide attempt, because conference speakers drove home, many people who attempt suicide, are not, as is commonly believed, so

determined to die that they will overcome any obstacle put in their way. Nothing could be further from the truth, one of the nation’s most prominent suicide researchers, Matthew J. Miller, of Northeastern University explained. Suicide is often an “impulsive” act in response to a crisis that is “often fleeting.”  In one study, of 82 patients questioned after a suicide attempt slightly less than 50% said they’d thought of suicide only ten minutes before making the attempt.  Less than ten percent said they’d been contemplating suicide for between one and 12 months. For those who survive an attempt (including using serious methods), only ten percent eventually go on to die by a subsequent suicide act.

If you reduce access to lethal methods, you reduce suicide. A compelling example is suicide among member of the Israeli Defense Force. As Miller explained,  “when the Israeli military mandated soldiers to leave their weapons on base during weekend leaves in 2006, the suicide rate decreased by 40%.”

That’s why, for almost a decade, VHA suicide prevention leaders have sought the gun industry’s collaboration for encouraging safe storage of weapons to prevent suicides.  In 2018, this resulted in a historic partnership with the National Shooting Sports Foundation (NSSF), the firearm industry’s trade association.  The NSSF is now working with the VHA and AFSP to foster what are referred to as “Brave Conversations.”   The groups have created a toolkit which educates gun owners about suicide risk and encourages people to safely store their weapons – either inside or outside the home – if they are having emotional difficulties or experiencing suicidal thoughts.  The two groups have developed a survey to assess behaviors and perceptions about suicide prevention and distributed over 6000 “Have a Brave Conversation” toolkits.

Joseph Bartozzi, President of the National Shooting Sports Foundation told conference attendees that the kind of public private partnership between his trade association and the VA and AFSP is groundbreaking.  “I’m all in.” he told a crowd of 250 attendees. “We’re going to see this through and make things happen.”

Veterans Service Organizations (VSOs) are also involved in this effort, Joy Ilem, National Legislative Director for the Disabled American Veterans (DAV) explained that here organization is  committed to dealing with the issue of lethal means and safe storage for veterans.

Ilem lauded the VHA’s pioneering programs and its successful efforts to address the crisis of veteran suicide. As Matthew A. Miller, Acting Director for the Suicide Prevention Program at the VA in Washington, DC told the audience, the VHA has pioneered trainings throughout its facilities to disabuse staff of common myths about suicide and educate them in culturally competent ways to address the issue head on with any veteran who is depressed, anxious, or expresses a passing hint that he or she may be contemplating suicide.  The VHA operates a Veterans Crisis Line that fields hundreds of thousands of calls a year and connects veterans to needed services or sends emergency responses to intervene to stop a suicide attempt.  It has a network of suicide prevention coordinators throughout the country that do everything from educating all staff who work at VA’s about suicide risk to reaching out to suicidal veterans and their families.  And it is actively working with the AFSP and the NSSF to educate at-risk veterans and their families about temporary, voluntary safe storage of weapons.

Sadly, this kind of concerted effort is lagging in the private sector.  According to one study Matthew J. Miller cited at the conference, “45% of psychiatrists had never thought seriously about discussing firearms issues with patients; only a third felt such discussions would result in safe storage of weapons outside of the home, and only 21% helped patients understand the problems of weapons and suicide.”  Even more alarming is the fact that, according to another study,  “67% of nurses, 43% of attending physicians, and 44% of resident physicians said that ‘most’ or ‘all’ firearm suicide decedents would have died by another method had a firearm been available.”

The startling lack of knowledge about the basics of suicide prevention and lethal means – and the impressive work the VHA has done to prevent veteran suicide – should give pause to those who believe outsourcing veteran care to the private sector will stem the tide of veteran suicide.

As Russell Lemle, recently retired Psychology Director at the San Francisco VA and one of the conference co-chairs, explains “These conversations could never have happened even five years ago. The VA, NSSF and AFSP partnership should be lauded for bridging the divide, ensuring there is no anti-gun bias, and driving a far-reaching suicide prevention breakthrough in firearm access conversations.  The model we have developed should be used throughout the nation not only in the VA.“