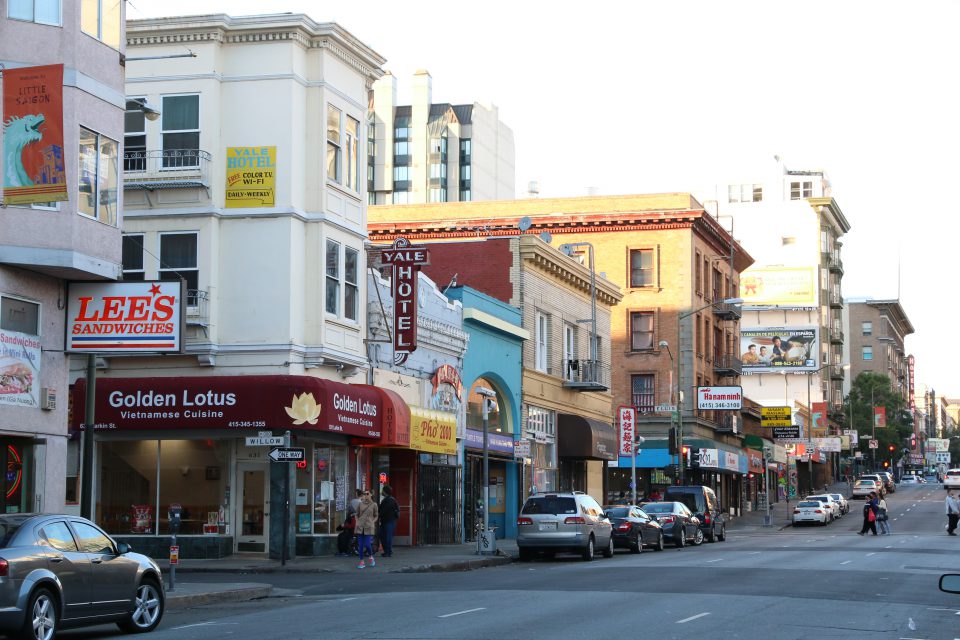 I have admired Tho Ti Do for decades. We met in 1980 when VYDC had a small office at Glide next to the small office that was the Tenderloin Housing Clinic’s first space. We were later together on the Board of the North of Market Planning Coalition.

Tho regularly connected me to Southeast Asian tenants with housing problems who needed legal representation. Her organizing skills led her to soon work for UNITE HERE Local 2, many of whose members live in the Tenderloin.

Tho’s work ethic and ability to connect with workers led her to rise through the ranks of the union. She became Secretary-Treasurer of Local 2 and was also elected an International Vice President of UNITE HERE.

Tho’s rise from Vietnamese immigrant to Tenderloin community organizer to international union vice-president is the stuff of movies. And tonight people can hear Tho’s account of the Tenderloin’s Vietnamese legacy at the Tenderloin Museum.

Tho is speaking as part of an ongoing lecture series hosted by San Francisco Heritage occurring at several venues throughout the city. The event starts at 6:00 p.m., with doors opening at 5:30 PM.

Individual tickets are $10 for SF Heritage members and students (with ID) and $15 for the general public. You can purchase tickets here.