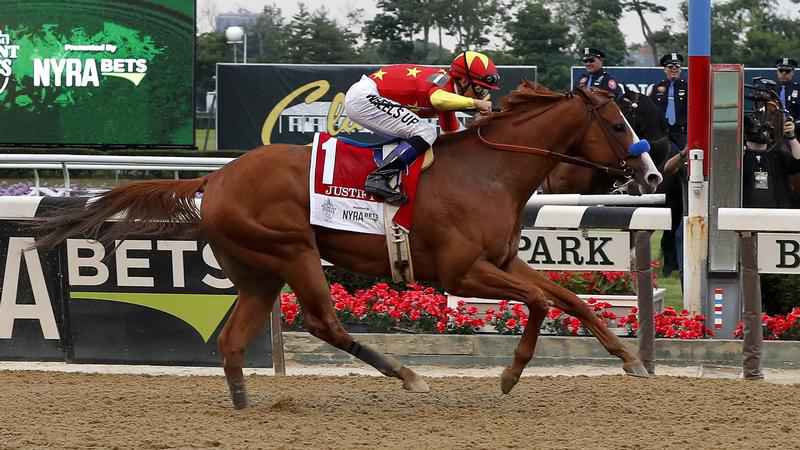 The NBA champion Golden State Warriors also won’t be visiting the White House.  Before the Warriors swept the Cavaliers in the NBA Finals, both Warriors guard Stephen Curry and Cavaliers forward Le-Bron James said their teams had no interest in a prospective White House visit.  Just months before, Warrior coach Steve Kerr called President Trump a “blowhard” and “ill-suited” for the office he holds.  Trump disinvited the team before they had even been formally invited.

Now Triple Crown winner Justify probably won’t be visiting the White House either, neighing, “If I wanted to see a horse’s ass, I would’ve finished second.”