The Matchbook: Vintage Matchbooks of the Tenderloin Now Available 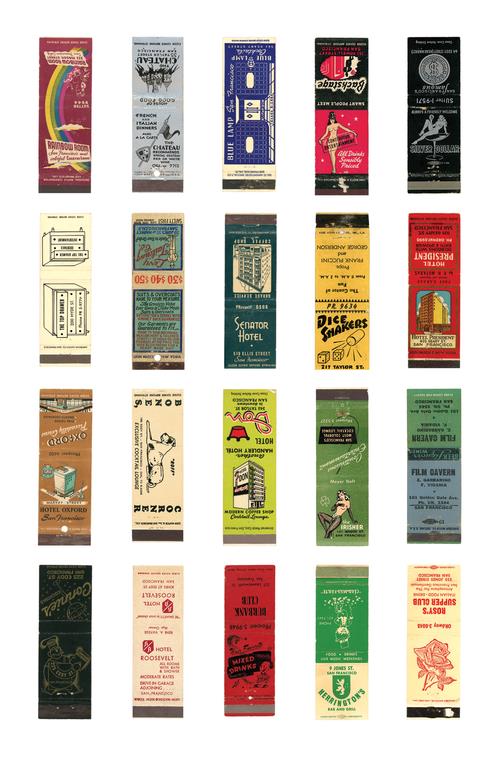 These pieces show that “The Matchbook” is the perfect gift for anyone who loves vintage San Francisco. And it is a must for all fans of the Tenderloin.