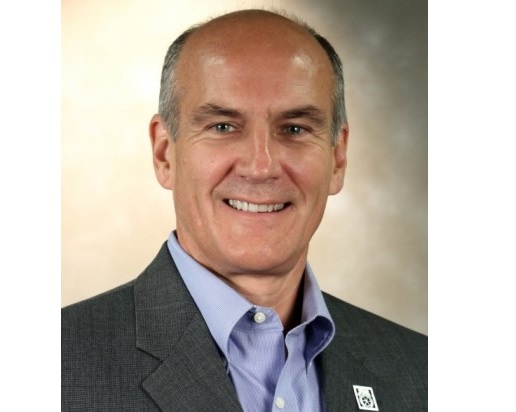 With his pressed jeans, vegan diet and runner’s frame, Jeff Farmer could be a high-tech entrepreneur. But his heart is with low-wage parking attendants, taxi drivers and truckers instead of corporate profits.

As the International Brotherhood of Teamsters’ national organizing director, Farmer doesn’t mind that his union has a reputation for being the biggest and baddest kid on the block. Farmer says that when workers organize they want to know they have an even chance to win against the abuses of some of the biggest international companies out there. With a good strategic organizing plan and by bringing the right people together, Farmer feels they can.

True to his roots as an organizer, Farmer believes unions have to be open to new relationships and ways of organizing. He celebrates the Teamsters’ growing relationship with environmentalists and is proud that IBT president James Hoffa is a Sierra Club member.

“For us it is the dawn of a new era,” Farmer says. But it’s organizing together “in the trenches” that has cemented that blue/green alliance at the Port of L.A. and in the Don’t Waste LA campaign for improved recycling, reuse of discarded materials and decent jobs. “We’ve stood fast with them and them with us,” he notes.

With our country just coming through the worst economic crisis of our era, with broken labor laws that favor employers, a union-busting corporate culture focused on thwarting workers’ organizing capacity, and a coordinated attack by conservatives to “shut down the labor movement,” Farmer says he feels unions can’t just focus on fights to save what was. Economic inequality is greater than at any time in our lifetimes and we must provide opportunities for people to engage in action and agitation to express their aspirations for good jobs, economic opportunity and humane treatment at the work place. Labor has to “throw it all down” and give people the opportunity to be part of something larger than themselves — to unite across divisions of race and ethnicity.

“Action is eloquence,” says Farmer, and his organizing successes are impressive. In Boston the Teamsters built a movement of parking lot attendants that has raised wages and benefits in nearly every major parking company in the city. Nationally they’ve been able to win representation for 35,000 school bus drivers, in part through hooking up with the union in Great Britain that represents the company’s workforce there. “Workers of the world unite,” says Farmer. “It’s as basic as that.”

As for the importance of organizing against climate change, Farmer notes that “we won’t have a planet to organize in if we don’t do something serious” about it. “The environmental movement needs the labor movement and vice versa.” That fighting optimism defines the difference between a genuine coalition and a mere marriage of convenience.