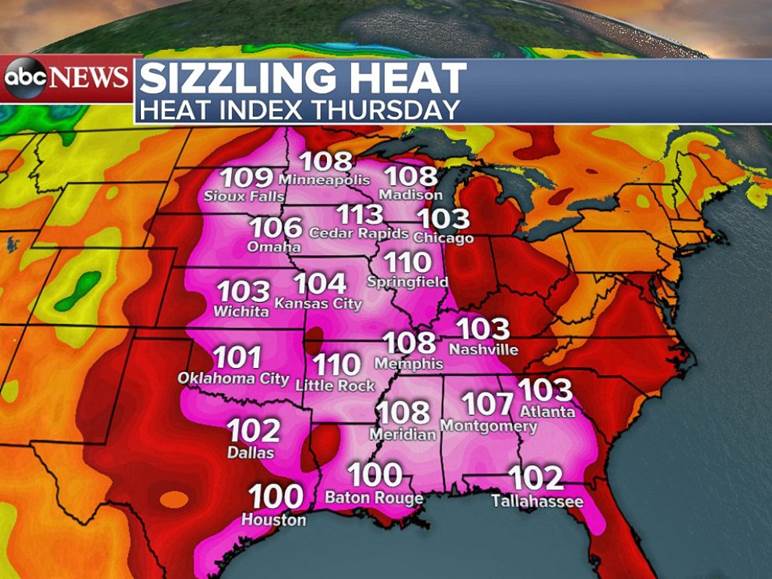 I have a question for progressive activists: How do we stop President Trump from controlling the news cycle when we put aside our own agendas to respond to his tweets?

But that did not happen.

Instead the climate change crisis was eclipsed by Trump’s racist attack on the city of Baltimore and specifically African-American Congress member Eliah Cummings’s. I loved the Baltimore Sun’s editorial attacking Trump (“Better to have a few rats than to be one”). It was a perfect response.

But did seemingly every progressive publication/writer across the nation have to also confirm that the president’s attacks were wrong? Did everyone have to drop what they were working on and turn their attention to Trump’s tweet?

Donald Trump is a racist. He is a white supremacist. He won the 2016 election by overtly racist appeals. He has left no doubt that he will dig deeper into racial hate to win in 2020.

But does that mean that progressives have to allow his racist comments to control the public debate? If so, that means we should now be defending Al Sharpton (also attacked by Trump) instead of promoting the crises in climate, housing, immigration, inequality, public transit etc?

Letting Trump decide what’s news works for him. It means we hear little about the Trump Administration’s legal efforts to eliminate health care for over 20 million Americans. Or the Supreme Court allowing Trump to shift $2.5 billion in military spending to a border wall.

The border wall ruling got remarkably little attention give how big an issue it has been. The court allowing money allocated for one purpose to be spent on another was correctly seen as confirming the Supreme Court is essentially the legal branch of the Republican Party.

Yet in a news world controlled by Trump’s racist tweets, neither this nor the health care story—which could actually cost Trump votes— got much traction. I wonder if but a sliver of Americans even know about either action.

The Need to Be Pro-Active

I don’t see much strategizing behind the progressive response to Trump tweets. I see understandable anger and a deep need to set the record straight.

I just wonder strategically whether there are really Trump voters in swing states who still do not know that he is a racist. I think Trump voters or those who did not vote in 2016 are more influence to vote Democratic in 2020 if they learn Trump is trying to take away their health care, raise their taxes, or has taken other actions that directly hurt their interests.

This group will not hear about these terrible Trump policies so long as Trump’s tweets control the news cycle. And their hearing this information during the fall 2020 campaign is not as effective as its treated as “campaign spin.”

We even saw stories on how Trump son-in law Jared Kushner is a slumlord in Baltimore. Whose votes is that story swaying? Is it news to anyone that the Kushner family are slumlords?

No Silence in Face of Evil

Charles Blow’s stellar Monday NY Times column began, “It seems maddeningly repetitive to have to return time and again to the fact that Donald Trump is a racist, but it must be done. It must be done because it is a foundational character issue, one that supersedes and informs many others, in much the same way that his sexism and xenophobia does.”

I agree. Blow should keep writing about Trump’s racism. I am just asking whether everyone else should be as well when the progressive agenda is being eclipsed by responses to Trump tweets.

I mean even the salacious story that a new recording found Trump blatantly lying about when he knew about the Stormy Daniels payoff lasted only hours. It shows what happens when FOX News does not promote something as “news.”

It seems that the only news story that breaks through Trump’s media domination are nationally televised Democratic Primary Debates. But this is the rare time progressive issues get a national audience. And when sweeping issues like student loan forgiveness are only raised around debates or candidate announcements, the “news” is gone before it can echo through the media.

Trump tweets halt this echoing of progressive issues time and again. We need to stop facilitating this.

I realize many will disagree. But a dialogue around the strategy is itself helpful.