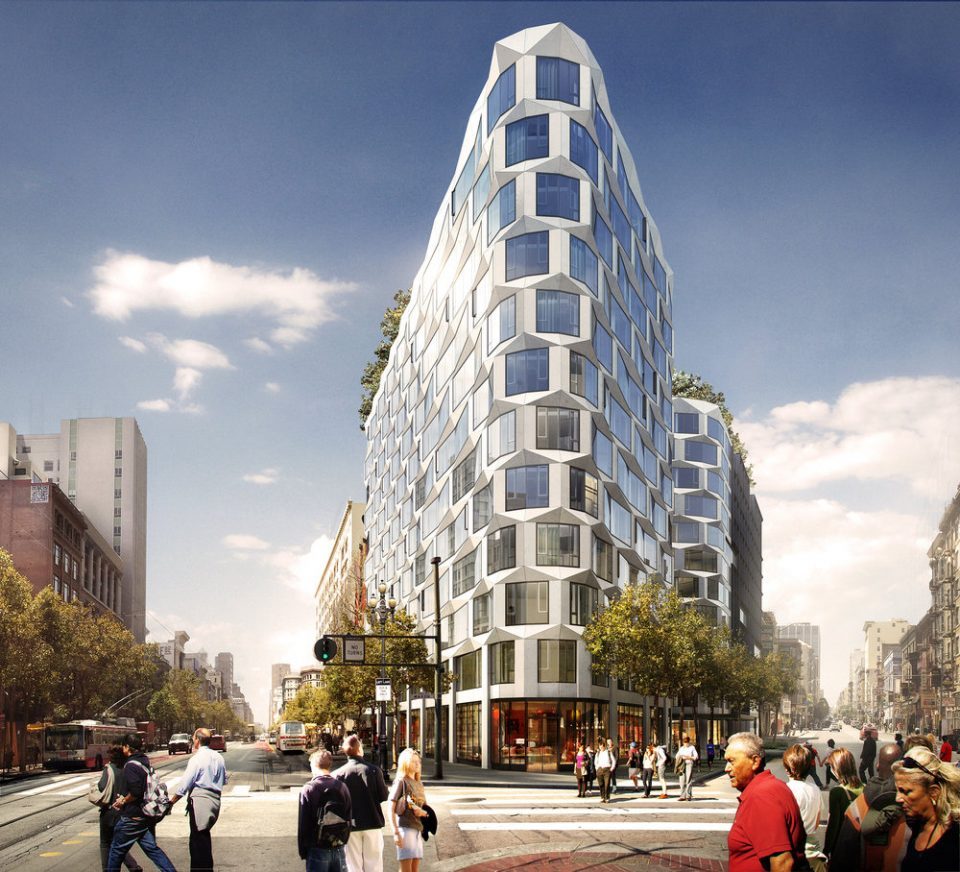 Last week, D6 Supervisor Matt Haney said he wanted to hold a hearing on the impact of the city’s 2011 Mid-Market/Tenderloin tax incentive for new hires that ends in May. Commonly called the “Twitter” tax, I will use that mistaken term because that’s how it is widely known. The term is mistaken because the tax benefits were always geographic, not limited to Twitter. They were even further limited by a building’s prior high employment (so Dolby got no benefits when it moved across from Twitter to the southeast corner of 9th and Market).

I’m going to limit my comments because my thoughts will be out in other media. But as a strong backer of the tax who believes its success is undisputed, I want to lay out some truths now.

The payroll tax break for net new hires was designed to stimulate investment in two neighborhoods that were long starved for investment while most of the rest of San Francisco boomed: Mid-Market and the Tenderloin. Did it achieve this goal?

Let me repeat that. The “Twitter” tax provoked more investment in Mid-Market than in the preceding sixty years combined.

As I point out in my book, the Tenderloin: Sex, Crime and Resistance in the Heart of San Francisco, Mid-Market began declining in the late 1930’s. One million military personnel coming through the city in WW II revived the area’s fortunes, but decline continued after the war’s end.

The only major new investment that came to Mid-Market prior to 2012 was the ill-fated shopping center originally known as CityPlace and now 6 x6. While the project was approved in 2009, groundbreaking did not happen until after the Twitter tax passed.

The rebuilding of Trinity Plaza preceded the Twitter tax but that project  (which I helped make happen) was never connected to reviving Mid-Market. That’s one reason the building proposed for Market Street built was the last to begin construction.

The Tax Did Not Gentrify the Tenderloin

Opponents of the tax (which passed 8-3) claimed it would gentrify the Tenderloin. Supervisors who had never done anything to create jobs or improve the quality of life for Tenderloin residents claimed to know what was best for the neighborhood.

After insisting the tax break would gentrify Mid-Market and the Tenderloin, opponents of the Twitter tax  now say its failure to accomplish this shows the policy failed. Yet had both neighborhoods been transformed into upscale enclaves, critics would be saying “We told you so.”

Reports on the economic impacts of the tax routinely include money saved by Twitter from not paying taxes on stock options. Yet the Board of Supervisors overwhelmingly passed legislation exempting stock options from payroll taxes, so Twitter would not have paid tax on stock options even without the “Twitter” tax break. Treating a citywide benefit as part of the geographically limited tax is wrong, and falsely distorts the policy’s economic impact

Let’s also recall that the voters repealed the city’s payroll tax for all companies not long after the Twitter tax passed. So all companies soon got the payroll tax exemption granted to new hires in parts of Mid-Market and the Tenderloin.

Am I disappointed at where Market Street and the Tenderloin are today given my expectations of what the tax’s impact? Absolutely. None of us anticipateds how long it would take for projects to get going in both areas.

For example, the Better Market Street Plan was conceived right after the Twitter tax and was moving forward in 2015. Who imagined it would not start until 2020 and be completed until 2022?

The three big housing developments—Shorenstein, Tidewater, Group I (photo of latter above)—on Market and the Tenderloin—took years to get approval. Two of the three are still only in early stages of construction and the Tidewater project has yet to break ground (to understand why, read my SF Chronicle article, “SF Must End Its Self-Inflicted Housing Woes.”).

Did anyone think a 250,000 square foot shopping mall (6 x 6) would not get tenants by 2019? Or that construction costs would go to the stratosphere delaying some projects and halting others?

By 2022 the benefits of the Twitter tax will be visible to all. And we will look back at the Twitter tax credit and marvel how it transformed the long neglected core artery of San Francisco into a happening new thoroughfare (with protected bike lanes!) in only a decade.

Randy Shaw is Editor of Beyond Chron and Director of the Tenderloin Housing Clinic. His new book is Generation Priced Out: Who Gets to Live in the New Urban America.