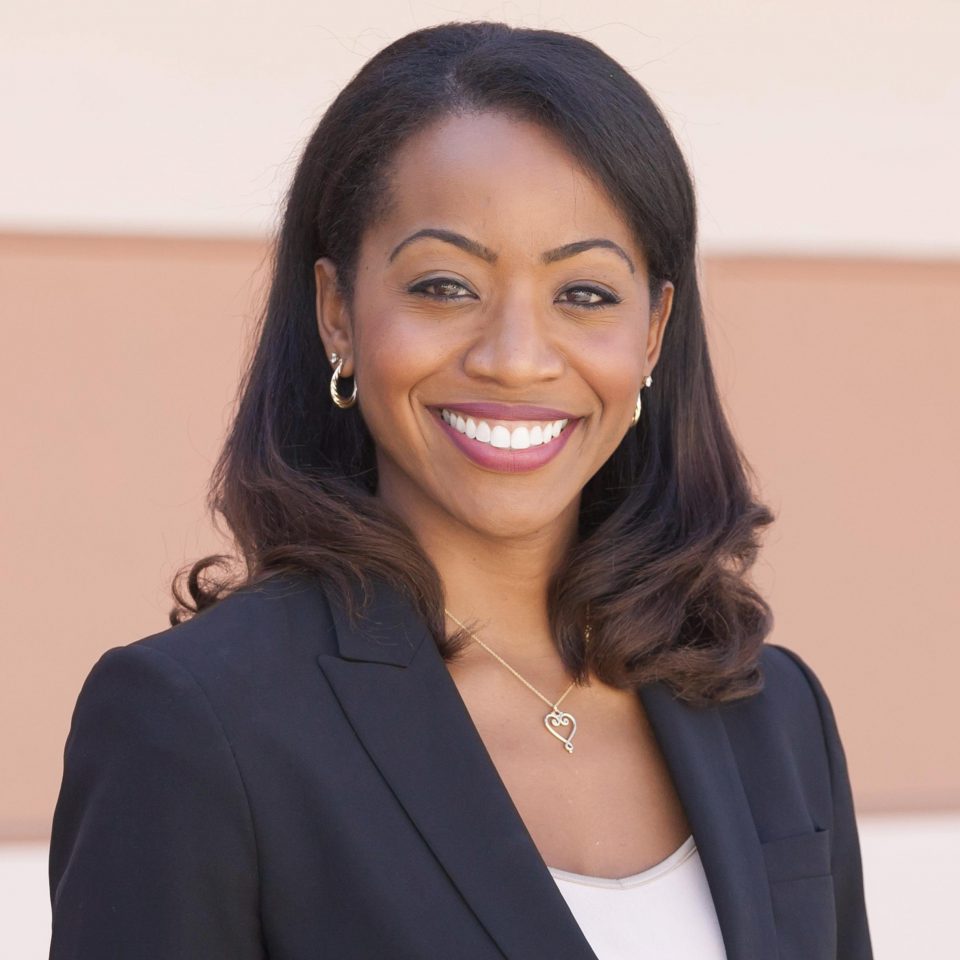 San Francisco’s budget process was very unfair this year. So says the fable of the little red hen.

The little red hen finds a grain of wheat and asks her fellow farm animals– a pig, cat, rat, duck, goose, dog, or goat depending on the version— to help her plant it

But they all refuse.

The little red hen then asks the animals for help in harvesting, threshing, milling the wheat into flour, and baking the flour into bread. After each request each tells her “No.”

Now comes the time when having completed  the entire process of creating a wonderful loaf of bread on her own the little red hen asks who will help her eat it. Now the same animals who would not help at any stage expect to enjoy the final product.  The little red hen explains that since they would not help her do the hard work of creating the bread, she would not allow them to share in the fruits of her labor.

I thought of the little red hen after the Board of Supervisors decided to allocate each member $1 million to spend in their district as they please. I would support that if every district took on its fair share of homeless services and affordable housing, but they do not. Instead, the vast majority of these essential city programs are in District Six with some also in Districts Nine and Ten.

There’s nothing “fair” about allocating city money when you have some districts that are not taking on the city’s toughest jobs. The jobs that taxpayer dollars are designed to address.

Norman Yee should not be getting the same allocation as Jane Kim. Period. Not when he and his district refuse to accept any homeless services or supportive housing. San Francisco  is not so flush with cash that we can dole out money to supervisors for political patronage rather than prioritizing public needs.

District Six service providers in are shortchanged year after year as the supervisors seek to avoid internal conflicts by allocating their share of the budget equally among themselves. District Seven and District Two are like the farm animals eating the bread after refusing to do the hard work to create it.

I got very positive response to my March 7, 2017 story calling for San Francisco to adopt a “fair share” law for homeless services. Mayor Lee subsequently told each supervisor they needed to accept homeless services in their district.

But nothing has changed on the ground. And now supervisors are being rewarded for their opposition to homeless services by getting the same allocation of Board-allocated funds as  supervisor districts providing such services.

State Senator Scott Wiener’s SB 35 offers a strategy that should apply to the Board’s future budget allocations. SB 35 streamlines the creation of housing in cities that aren’t complying with their regional housing targets. Up to now, cities could just ignore regional and state housing mandates without consequence; SB 35 would expedite the approval process in cities violating these obligations.

Districts in San Francisco that choose not to accept homeless services should also face economic consequences.  Even districts lacking services through no fault of their own  do not need the money as much as those providing most of the services.

The current Board system is like Congress allocating affordable housing money by state rather than number of people eligible for housing assistance. No Supervisor would like that.

District Six is profoundly shortchanged by the Board’s budget process. The district with the most poor people gets the same allocation as districts with the fewest—that’s not how  San Francisco should operate.

Budget Chair Malia Cohen was not pleased with the process. Understandably. It’s not easy when two members of the Budget Committee (Kim and Yee) take discretionary trips outside the city during the key meeting periods. Mark Farrell was gone as well.

Cohen and fill-in Budget Committee member Aaron Peskin got stuck presiding over a process three of their colleagues skipped. Cohen performed admirably under difficult circumstances. I’ve read criticism of Peskin, which is particularly unjustified; he spends enough time on the Land Use committee and should not have had to serve on Budget as well.

Cohen stated last week, “Over the last two days it’s become increasingly evident to me that this process is flawed. It doesn’t allow us to be thoughtful or thorough in understanding the outcomes or successes of the diverse and vital social programs that we want to support and that we want to fund.” Criticizing the add-back process, which is how groups get money outside the mayor’s budget, Cohen added “There has been too much reliance on a select group of politically savvy and coordinated insiders. We need a cultural change to how we are doing business here. It shouldn’t be conducted behind closed doors.”

Just so we are all clear, nobody gets money outside the mayor’s budget process who is not “politically savvy” and an “insider.” The add-back process, which former D6 Supervisor Chris Daly essentially invented in 2001, is a contest for money among the politically connected.

Daly conceived of the addback process as a way for supervisors to get projects funded that the mayor did not support. It was a brilliant move that serves a valuable goal.

No mayor should have a monopoly on what gets funded and addbacks open up the process to supervisors that ultimately must pass the budget.  But it is also true that these addbacks appear on a long list of projects that get zero public review prior to being funded. That’s not good government.

I offer two solutions. First, move up the budget by a month so there can be budget hearings on addbacks. Second, the Board should establish a more transparent addback process that subjects Board-favored programs to public review. And it should begin working on this in September so the process is in place well before next year’s budget.

The hard working little red hen would approve such reforms.