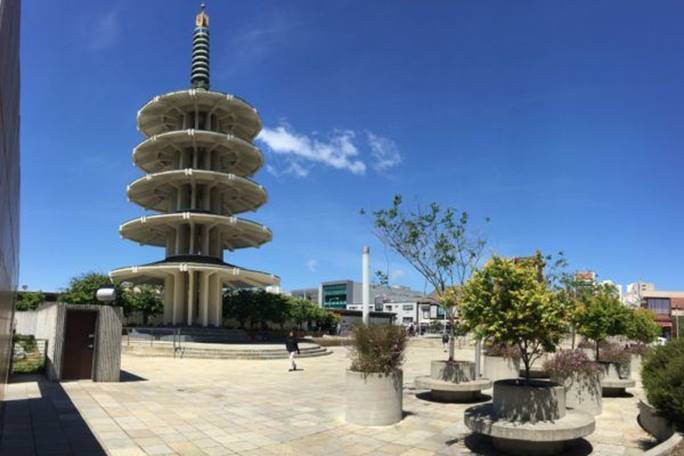 Mayor Breed’s proposed $438 million “Health and Recovery Bond” raises serious questions about city priorities. Much if not most of the proposed spending does not meet COVID-19 needs. The Board of Supervisors must revise it before it gets to the ballot.

The bond includes $90 million for permanent supportive housing and shelter. Given the city’s homelessness crisis all of the $438 million could go for this purpose.  I assume the amount was set at only $90 million because of expectations that Prop C (a gross receipts tax initiative to fund homelessness services) will eventually arrive (passed in November 2018, its funding is tied up in a lawsuit over whether voters can approve taxes with less than a 2/3 vote).

The bond also includes $107 million to address those with “mental health and substance abuse disorders.” It’s not clear how they reached the $107 million number but I assume this will be explained during public hearings on the bond.

The bond allocates a whopping $25 million to renovate Japantown’s Peace Plaza. I know nearby residents want to make this often dead space of concrete more inviting. But this project is not among the city’s top 500 needs. It does not address health risks, make the streetscape more sustainable, or benefit the low-income or working families most impacted by COVID19.

Peace Plaza is the type of patronage boondoggle that property owners and tenants should not be paying for during our city’s extreme budget crisis. Stopping leaks from the plaza into the parking garage below should be funded by normal maintenance, not a “Health and Recovery” bond.

This project also has strong supporters. But there is nothing about COVID19 that triggers a $50 million facilities upgrade at this SOMA Recreation Center.

We know supervisors value SOMA parks. In April 2019 the Board of Supervisors rejected a 63-unit housing development with 25% affordability because of late afternoon shade during the winter months on a portion of SOMA’s Victoria Manalo Draves Park. Now the city wants to spend $50 million on a separate SOMA park facility.

I understand SOMA politics. I get why this $50 million is in the proposed bond. But since 1990 the steadily, rapidly gentrifying SOMA has gotten a lot of public money for parks, streetscape improvements, traffic reduction, and recreation facilities. The type of projects rarely funded in the non-gentrified Tenderloin. This funding imbalance continues despite the Tenderloin having far more low-income families with children than SOMA.

The three Tenderloin “parks”—none as big as SOMA’s and two barely big enough to be called “parks” —have gotten $13 million for renovations  collectively from all sources. Families had to battle to get any semblance of bathrooms at Macaulay Park because standard models took the project $1 million over budget.

It’s like pulling teeth trying to get city resources to protect the health, safety and recreational needs of Tenderloin kids. Yet City Hall wants voters to spend $50 million on renovating a Rec Center in a largely gentrified neighborhood.

I realize that City Hall’s  exclusion of Tenderloin  bond money  is part of it’s larger containment zone strategy. But voters don’t have to accept this.

The Tenderloin could have life-threatening pedestrian safety needs addressed in this bond. New streetlights, lane closures and sidewalk beautification—all previously funded on SOMA’s Sixth Street alone—should all be included.

In 2012, then-D6 Supervisor Jane Kim had to threaten to oppose a prior park bond because it gave no money to the Tenderloin. None at all. Thanks to Kim’s persistence, a small Turk and Hyde tot lot was added to a long list of over twenty projects. The tiny Tenderloin renovation Kim fought so hard for then took until the end of 2019 to begin.

Current D6 Supervisor Matt Haney needs to follow Kim’s example. D3 Supervisor Aaron Peskin certainly knows what to do. Peskin is already working the refs to get what he wants from the bond. Saying “I smell a rat,” Peskin is associating the bond’s failure to include money for renovating Chinatown’s Portsmouth Square with deposed DPW Chief Mohammed Nuru. Leave it to Peskin to combine a rat with a corrupt city official in a single sound bite.

No supervisor delivers for their district like Peskin.  But Haney can learn from the master, He can publicly condition his support for the bond on its including millions of dollars in infrastructure improvements for Tenderloin pedestrian safety. Its an issue where Haney has already been very involved.

Over $200 million in the proposed bond is set for parks. None of these projects connect to the COVID19 crisis. If voters want to prioritize funding for parks, the city should do a separate parks and recreation bond.

How does a “Health and Recovery” bond not build affordable housing for essential workers? I can see $200 million going for that over parks.The pandemic is long from over. San Francisco needs to help front-line staff. Why does a bond claiming to be a response to the COVID19 crisis ignore such funding?

I served on the Capital Projects committee under Mayor Frank Jordan. I know how it works. It’s a profoundly undemocratic process (no public hearings) that gets various projects into proposed bonds  which then become very difficult to extract. It’s a process that rewards some neighborhoods at the expense of others, with the Tenderloin always getting the short end of the stick.

Yes, public hearings on bond projects eventually occur.  But the projects originally included in the proposal have a huge edge.

Let’s use the COVID 19 to stop this planned misuse of public dollars. Let’s not use the pandemic to justify funding long on the shelf but far from urgent projects like the Japantown Peace Plaza.

San Francisco needs to put bond money where it is needed most. The current proposal fails this test.