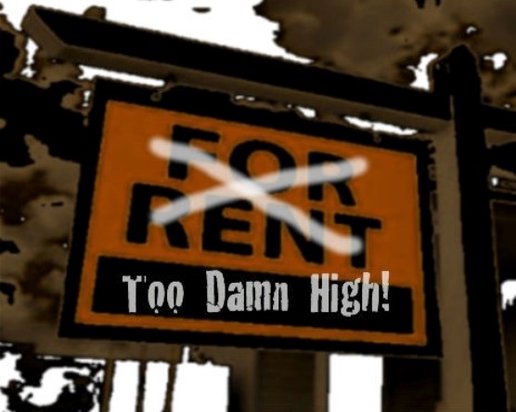 As San Francisco works to prevent tenant displacement, a big loophole in its Rent Ordinance remains: the ability of new owners (and speculators) to obtain a 7% Operating & Maintenance (O&M) rent increase solely by virtue of buying the property.

Why does San Francisco’s otherwise stringent rent law allow real estate speculators to pass on the cost of increased debt service to tenants? Tenant groups have pushed for an anti-speculation tax,  and now must ensure this gift to speculators ends.

The Board of Supervisors has the power to close this loophole.

There is no policy justification for increasing tenants’ rents based on a new owner’s increased debt service, as the purchase price is based on and reflects the rent-controlled rents. (In one recent O&M Rent Board case, the lender even required the new owner to file a petition with the Rent Board for approval of the O&M rent increase as a condition of the loan).  The end result is buyers pay more to purchase the property and tenants pay higher rents that are forever built into their base rents.

In other words, San Francisco’s current law creates incentives for landlords to get expensive financing since they can get tenant rent increases to refinance or pay off the loan. In cities battling tenant displacement on multiple fronts, this makes no sense.

That’s why other rent control jurisdictions like Berkeley and Santa Monica exclude debt service “mortgage principal and interest payments” as an operating expense as a factor in allowing individual rent adjustments. Oakland eliminated debt service as a factor in 2014. Even San Jose (!) recently strengthened its rent ordinance to eliminate “Debt-pass through to renters” among other changes.

This is not a misprint. San Jose has a stronger O&M passthrough law than San Francisco. That should operate as a “case closed” for supervisors deciding whether to act.

​While the Ordinance currently limits consideration of debt service increases to the CPI if the purchase occurs within two years of the previous purchase, owners simply wait two years to sell the property to avoid the restriction. While one could extend the two-year period to ten or fifteen years, eliminating debt service altogether, including the two-year limitation, is cleaner and makes more policy sense.

San Francisco’s current O&M law is an anachronism. It has no place in today’s city, and is among the factors putting vulnerable tenants at risk.

Let’s hope the Board of Supervisors urgently acts to close the O&M loophole.