Most SF Ballot Measures Will Win 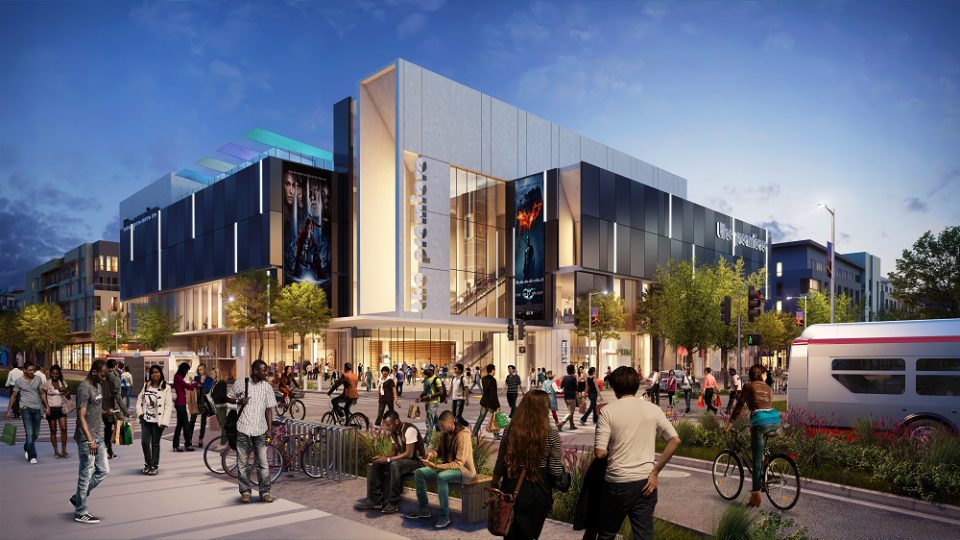 Despite complaints  over San Francisco’s many ballot initiatives (24) (“Politicians Create SF Ballot Mess”), the official arguments filed last week show that most will win. Even high-profile measures—-the City College parcel tax, the transferring of responsibility for street trees to the city, new police oversight, restricting gifts and campaign contributions from lobbyists and the shift in the allocation formula for hotel tax funds—had no official opposition argument submitted.

Further, the official opposition for three other measures—the Dignity Fund to stabilize funding for senior and disabled services, Non-citizen voting for School Board elections, and Youth Voting in Local Elections—came from Terrence Faulkner. Faulkner may hold the record for most opposition arguments in San Francisco ballot handbooks, and his authorship usually reflects a nonexistent or underfunded campaign.

You can put Prop O in the certain to win column.

Also in this column is Prop V, the soda tax. Big Soda will spend millions to defeat Prop V, but the official opponent to the measure is the less than household name of Troy Reese. Over 50% of  San Francisco voters previously backed a soda tax  (it failed because the 2014 version required a 2/3 vote) and there is no scenario where Prop V loses.

Three measures were put on the ballot by progressive supervisors to weaken the mayor’s power. While technically aimed at current Mayor Lee, the measures would move San Francisco away from its strong mayor history and toward the diffusion of power that in my view has made cities like Oakland much harder to effectively govern.

Prop D removes the mayor’s power to make vacancy appointments and gives it to the Board of Supervisors. I wrote last January that this measure “disenfranchises two key progressive constituencies: tenants and low-income voters.” That’s because instead of having the mayor appoint a person who then faces voters in a regular turnout election, Prop D would require a low-turnout special election in which the power of tenant and low-income voters is historically less.

I’ll write more about Prop D later. I see nothing “progressive”  about a measure that  appoints a supervisor  who cannot run for election and is entirely unaccountable to voters. Prop D then compounds this lack of democracy with a special, low-turnout election.

I have never heard of any city using such undemocratic election procedures (Ed Note: I’ve since learned that San Diego does) . Prop D would immediately govern the replacement of either Jane Kim in D6 or Scott Wiener in D8.

It’s also worth noting that both Mark Leno and Gavin Newsom got their political careers started by being appointed supervisor and then running for the job. Prop D would have prevented this.

Former mayors Feinstein, Newsom, Brown and Jordan signed as the opponents to Prop D. The same lineup did the pro and con for Prop H (the Public Advocate) and Prop M (the Housing and Development Commission).

As previously noted, Prop H has to overcome the controller’s $2.8-3.5 million cost estimate, attributable to its adding 22- 26 new city employees. That will be difficult.

Prop M was designed as a “poison pill” to kill two completely unrelated ballot measures (Props P and U) put on the ballot by the Realtors. It reached the ballot after Mayor Lee refused to give in to nonprofit housing groups’ blackmail; that’s a questionable approach toward Prop M’s implementing the biggest slashing of mayoral power in San Francisco history.

Prop L, which gives the Board power to appoint members to the SFMTA Board, is often linked with the above three attacks on mayoral power but is really different. San Francisco has shown that mixed appointed commissions bring a more diverse perspective. The official opponent to Prop L is Scott Wiener, not the four former mayors.

Prop Q: Much Ado About Nothing

Supervisor Mark Farrell’s Prop Q, which prohibits tents on sidewalks, is among those certain to pass. After all, even most staunch homeless advocates don’t believe living in tents on sidewalks is a humane or healthy approach.

The rise in encampments in San Francisco (which mirrors the increase in many West Coast cities) has left a lot of people understandably frustrated with the city’s response. But what’s never been clear about Prop Q is what tools it gives the police to remove tents from sidewalks that they do not already have.

Regardless of the lack of actual impact of Prop Q, expect it to get more media coverage, both local and national, than any other ballot measure. National stories will claim that support for Prop Q shows even liberal San Francisco is tired of encampments; forgetting that city voters during the early 1990’s repeatedly passed measures targeting the poor and homeless (usually involving limits on panhandling).

Media coverage of Prop Q will also focus on encampments rather than real solutions to homelessness. With the new Department of Homelessness just launched, this was the wrong time to put a symbolic anti-camping measure on the ballot.

The passage of most of November’s ballot measures does not justify a ballot handbook the size of a phonebook. This approach empowers big money and special interests benefiting from under-informed and even misinformed voters . San Francisco really needs an initiative that limits the number of measures any supervisor or mayor can put on a single ballot. Perhaps this will happen in 2018.

We will discuss other measures in the weeks ahead.