The Truth About Academy of Art Housing 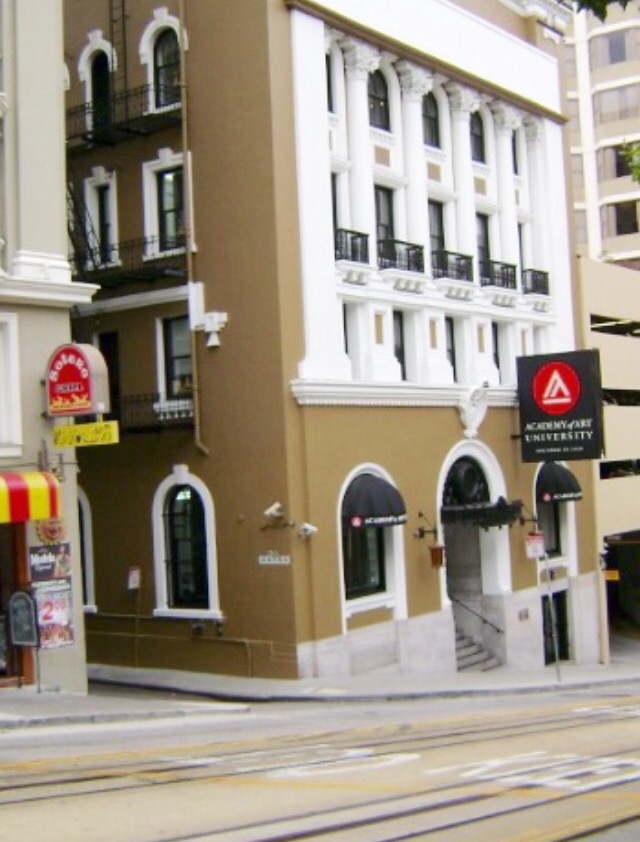 San Francisco’s Academy of Art University (AAU) is a convenient symbol for the city’s affordable housing crisis.  AAU has failed to timely comply with planning department requirements and added thousands of students without building housing for them.  City Attorney Dennis Herrera recently sued AAU,  and it is routinely criticized by elected officials.

But AAU’s role in worsening the city’s housing crisis has been vastly exaggerated.  Students living in the city are not the problem. Students have always lived in San Francisco.  Until the sharply rising rents that began in 2010, most rented apartments and faced no criticism for “cannibalizing” the city’s rental housing stock. When I started Hastings Law School in 1979 it had increased its entering class to 500 students— yet nobody pushed Hastings to provide housing.

I opposed that student housing legislation, arguing that it was turning students into a “mythical gentry.”  But people with no understanding of the SRO market were so desperate to “punish” AAU that the student housing ban passed.

The law has done nothing to expand SRO housing opportunities for poor and low income San Franciscans. Its only real impact was to force AAU to retroactively apply for the right to continue housing students in buildings it had already purchased for that purpose.

That’s where we now are. The Planning Commission will decide on November 17 whether to approve conditional use applications for AAU-owned buildings.  Since AAU’s properties are serving a lower-income population than if owned by another for-profit owner, the applications should be approved.

AAU is often criticized for allegedly taking low-cost SROs off the market. In truth, AAU owns no  SRO’s in the Tenderloin, Mission or Chinatown. Most of their housing is in lower Nob Hill or already upscale neighborhoods.

AAU owns 1080 Bush, which is primarily an apartment building but listed as an SRO because it has 15 SRO rooms.  The organization I head, the Tenderloin Housing Clinic, went to trial on behalf of tenants in the building in the 1990’s. If not owned by AAU its SROs would go for at least $1800 and more likely $2000 a month and apartments would start at $2500 or $3000. I would think all the students living at 1080 Bush now have lower incomes than those who would otherwise be tenants there.

860 Sutter, the Beresford Manor, is an 89 room SRO with 39 legal tourist rooms. AAU’s students are not only significantly lower-income than the population that would be occupying its 50 residential rooms (which likely would start at $1800 or $2000) but a traditional owner would likely use the remaining rooms for tourists (and tourists could legally occupy 25% of the residential rooms five months a year).

The city is better off with AAU owning the Beresford. And San Francisco would be even better off  if, as has been reported, AAU gives the SRO to the city as part of an overall settlement. The Beresford would then become all affordable housing.

AAU’s 1055 Pine is a 59 unit SRO that would be luxury housing if AAU were not renting it to students. AAU also owns other properties on the city’s SRO list that have not served traditional SRO tenants in at least 50 years (like the 20 units at 1916 Octavia).

If students of AAU could not live in school-owned SROs they would be filling other SROs or taking up housing units by living in apartments. The city’s lack of housing supply is inflating rents in SROs, and AAU’s failure to build new housing—rather than its purchase of SROs—is where the school has fallen short.

AAU has taken rent-controlled housing off the market, but its tenants have lower incomes than would be otherwise living there under traditional ownership.

Th chief problem restricting the SRO supply is not AAU, it’s renting residential rooms to tourists by the week. Although this practice is illegal, enforcement is difficult, as owners claim that the Paris resident they rented to by the week told them that they were intending to move to San Francisco.

Supervisor Peskin will soon introduce legislation to address this enforcement loophole. This measure prohibiting the rental of residential SRO rooms for a term of less than 30 days will bring hundreds of units back on the market. Let’s hope supervisors who love bashing AAU support the Peskin legislation.

AAU has also converted apartments and even single family homes in already gentrified neighborhoods like the Marina District to student housing. The current residents are of much lower incomes than would be living there had AAU not purchased the property.

AAU has also converted the former Commodore Hotel at 825 Sutter from tourist to residential use. Even AAU’s harshest critics have to see that as good for the city’s housing supply.

Most of AAU’s legal problems stem from its incomprehensible delays in meeting planning code deadlines for sign renewals and other permit issues. City Attorney Herrera will no doubt fully recover from AAU the full amount of fines and penalties associated with such delays.

AAU’s refusal to build new housing is inexcusable. It has fueled public resentment, and gotten the institution into the problems it now finds itself.

But anger over AAU’s failure to build does not mean that San Francisco wins if the Planning Commission forces AAU to sell its existing buildings housing students. Such properties would go to the highest bidder, and would never be affordable. Meanwhile, AAU students would relocate to housing in more affordable neighborhoods, reducing available supply.

In other words, taking housing away from AAU would make the city’s affordability crisis even worse.