Philadelphia’s soda tax: a round up 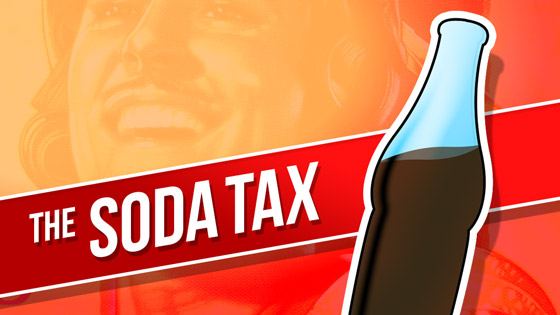 If you are having trouble keeping up with articles about soda taxes, you are not the only one.  I’m trying to do this by dealing with one city at a time.  Here’s what’s come in recently about what’s happening in Philadelphia:

Children are getting educated in prekindergarten. The city is taking the first steps toward a massive rebuilding of parks, recreation centers, and libraries. Nine community schools are helping students and their families. The city is meeting its revenue projections, and the soda industry says sugary drinks sales have declined…The soda industry claims that sales declines are forcing them to lay off hundreds of workers. This same industry spent $10 million and made plenty of misleading claims trying to kill the tax and is now funding a lawsuit against the city over it, so we should be skeptical of any unverifiable numbers they put out. It’s particularly tough to accept their claim that they have to lay off workers now, when they are still spending hundreds of thousands on advertising, lobbyists, and lawyers.