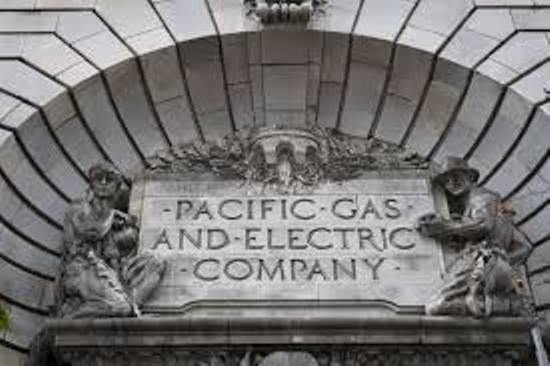 The San Francisco Chronicle recently reported that the bankrupt PG&E Corp. plans to pay a group of top executives nearly $11 million in performance bonuses this year.  The bankruptcy court should disapprove these payments in light of PG&E’s history of misconduct.

Consider that PG&E enjoys a near monopoly over much of Northern and Central California providing natural gas and electric service to approximately 16 million people throughout a 70,000-square-mile service area. PG&E is overseen by the California Public Utilities Commission (CPUC).  PG&E asked the CPUC to let it increase shareholder returns from 10.25% to 16%. If the regulators approve that request, the company’s return would be significantly higher than the 10.13% national average for utilities.

Remember PG&E’s 2003 bankruptcy where just weeks after handing out $50 million in bonuses while on the verge of financial collapse, PG&E received the judge’s permission to award $17.5 million in additional payouts to the management team that guided the utility into bankruptcy?  PG&E said the bonuses for a “management retention program” were intended to prevent about 226 top executives from departing during the bankruptcy process.

Jump ahead to September 2010, when a PG&E gas pipeline segment exploded in San Bruno, California, killing eight, injuring many others, destroying numerous homes, and damaging numerous others. Regulators had approved PG&E’s request for $4.9 million to repair the South San Francisco segment of the pipeline, but PG&E spent the money elsewhere, and then in 2009 came back with a request for $5 million more to do the job.

Of course, ratepayers will soon see these costs in their electric and gas bill.

Instead of bonuses, maybe the PG&E executives should be fired for misconduct,  and San Francisco officials should consider taking over some or all of the electricity distribution from bankrupt PG&E.