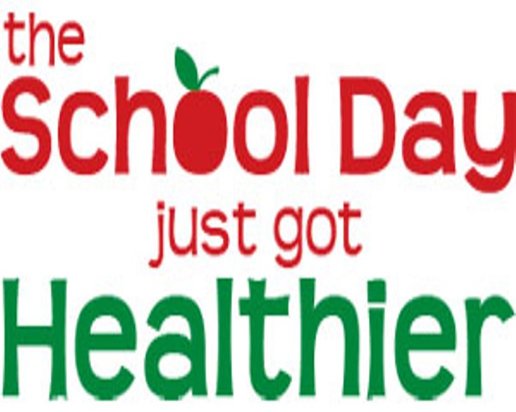 Don’t you hate it when the facts contradict a really catchy headline? I guess the New York Times does.

Contrary to the screaming headline of a recent NYT article claiming that kids hate school lunch, the latest data from the USDA makes clear that more kids chose to eat school lunch in nearly every month of the 2014-15 school year than during the comparable months of the previous year.

It is true that as new healthier school meal rules began taking effect between 2012 and 2014, some more affluent students stopped buying school meals when their favorite junk food disappeared. However, the loss of some cafeteria patrons now looks more like a temporary setback, as the number of students eating school lunch is once again on the increase.

My colleague Bettina Elias Siegel has already ably pointed out and debunked the numerous untruths and half truths in this poorly researched piece that somehow made its way into the NYT, so there is no need to rehash those issues. As others have pointed out on social media, the article relied on anecdotes, not science or data.

So let’s look at the data.

The USDA’s fiscal year runs from October 1-September 30th. For the purposes of this USDA chart, annual National School Lunch Program participation data (translation – the number of kids eating school lunch) is comprised of the months of October through May, plus the following September. This means that, as data for September 2015 is not yet available, it is not yet possible to compare annual totals for fiscal year 2014 and fiscal year 2015.

However, we can compare month by month the number of kids eating school lunch, for the 8 months (of 9 total) that comprise the “annual NSLP participation data” year. Just look at the second column of the chart, called “total participation;” it’s generally in the 30 million range. These figures represent the average number of students who ate lunch each day in any given month.

That way, we can see if the premise of the NYT article – that kids hate school lunch and are fleeing the program in droves – is actually true.

And guess what? Of the 8 month of comparable data available, the number of kids who chose a cafeteria lunch was higher in 6 of them in 2014-15 than it was in 2013-14. The only months in which school meal participation was lower in 2014-15 than the previous school year were December and February.

So, you be the judge. Does this sound, as the somewhat clueless author of the NYT article wrote, like “kids from coast to coast are wrinkling their noses” at the prospect of eating school lunch? Or does it sound like more kids are eating in the cafeteria now than just a year ago?

This data from the USDA is the quickest and most reliable way to know if the number of kids eating in school cafeterias nationwide is going down, as the NYT writer seems to believe, or is going up. It is not highly classified, or password protected, or available only on a “need to know” basis. It is not secret missile launch codes.

It is publicly available to anyone who takes the time to go to the Food and Nutrition Services portion of the USDA website and look for it.

Of course, in order to think of doing that, someone writing authoritatively about school lunch would need to, you know, understand school lunch.

That person would need to know that the program is administered by the USDA, that data is collected on the number of kids eating school meals, and that the data speaks far louder than the anecdotes told by some members of the processed-food-industry-supported School Nutrition Association (SNA), who seem intent on gutting school meal regulations that have put healthier food on the plates of over 30 million mostly low income students every day.

In other words, that person would need to do at least a tiny bit of research to confirm whether those anecdotes were supported by anything other than SNA’s own internal surveys of selected members. Sadly, that’s not what readers of the New York Times got with this article. What they got was a highly biased string of misinformation designed to support the premise that kids don’t want a healthy school lunch.

Too bad that premise, while making for such a flashy headline, is unsupported by the facts.