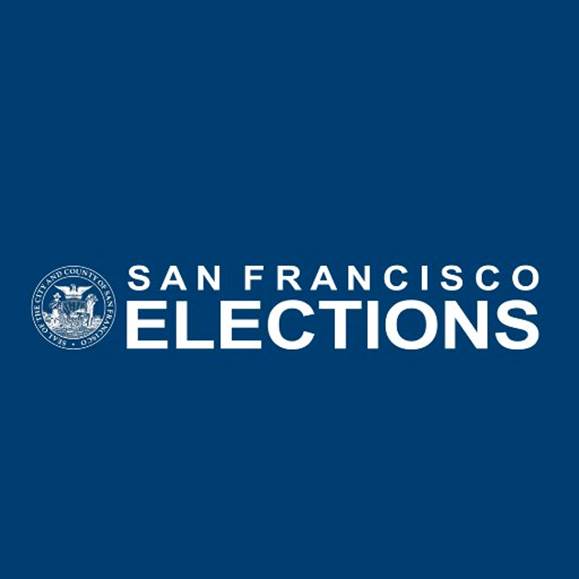 (This story was updated after the Nov.7 results)

The second post-election night count of absentee ballots has given Suzy Loftus a 879 vote lead in the DA’s race and Dean Preston a 35 vote margin in the D5 Supervisor’s race.

As I wrote yesterday (see below), today’s results would either follow the 2018 mayor’s race and diverge from the first day ballots or signal a trend. To the relief of Boudin and Preston supporters, the former proved true.

Here’s what these new results might show. And I say “might” because the first post-election night count in the 2018 mayor’s race left Mark Leno’s lead unchanged, creating a false impression that additional ballot counting would not change the outcome. But London Breed made huge gains on every successive day.

I do think the results coming out today at 4pm could reveal a winner. If Loftus makes comparable gains and continues to get a higher share of second place votes from Nancy Tung, the trend will be clear and Chesa Boudin will not be able to catch up. But as I’ve said, it is best not to jump to conclusions from yesterday’s new numbers.

I was surprised that Vallie Brown made up roughly 300 votes yesterday on a new count of around 1900. Brown lost a surprising number of second place votes going from the Republican candidate to Democratic Socialist Dean Preston. It’s clear that those voting for a third candidate with no chance to win were casting an anti-incumbent vote that led them to Preston as a second-choice.

Like many, I based my post-election night forecast that Preston would win on the pattern of Election Day votes. But if these votes instead resemble the original absentee count—which had Brown well ahead—she will win.

So check twitter or the Dept of Elections website at 4pm today. It may tell us the winner of both races, or create further uncertainty.