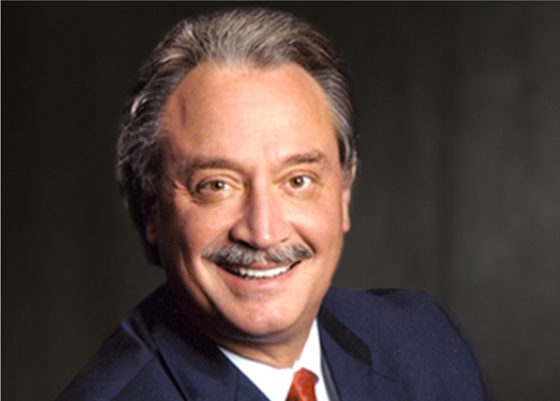 I was talking the other day to an old friend, journalism professor Miguel Perez (and NAHJ Hall of Famer), about media coverage of Latino issues. He pointed out, and I agreed, that the English-language television news talk shows, especially those on Sunday mornings, seem to not only have almost no Latinos as guests, but when they do they seem to be disproportionately Republicans even though Latino voters overwhelmingly vote Democratic.

This is not the first time I hear this and it resonated with my experience watching these shows. I looked around to see if anybody had studied this, but all I could find were studies like the one Media Matters did in July that documented how few Latino guests were on the Sunday morning news shows (only 4 percent between January and May of this year) and how they mostly spoke only about immigration.

As I was thinking about this, I came across a list of this Sunday’s guests posted online by a Matt Mackowiak and thought I would see how well Latinos were represented on these shows yesterday, you know, just as a reality test. Well, I counted a total of 110 guests, of which only 6 were Latino (5.5 percent of the total). This varied from a low of 4.1 percent of Latino guests for the cable news shows to 7.5 percent for the broadcast network shows. Considering that the Latino population now makes up about 18 percent of the U.S. population, this is pretty bad.

But then I took a closer look at those 6 Latino guests. The result was that Miguel’s observation of some sort of Republican bias seemed to be supported. Of course, this is only one day of shows and perhaps this would change if you took a longer view, but the results are interesting nonetheless because I chose yesterday totally at random (in other words, I didn’t see any of these shows).

Again, this is just a one day snapshot, so one should be careful not to generalize, but it is interesting. It would be useful to look at this issue on a longer timeframe to see if such bias does exist and to discuss its political implications. Is a political minority in the Latino community getting a disproportionate attention from the news media? And, if so, why and does it matter?

“Power Player of the Week” with “Barefoot Contessa” Ina Garten

PBS’s “To the Contrary” with Bonnie Erbé:

The University of Connecticut’s Noë l A. Cazenave;

“For The Record” segment on charter vs. public schools;