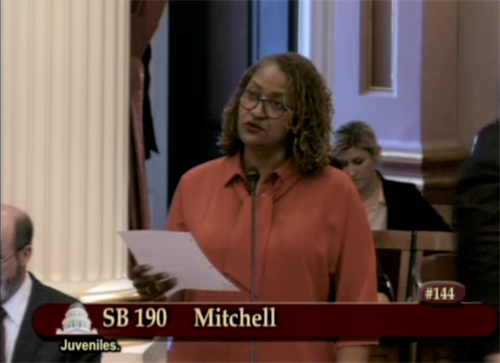 Juvenile administrative fees harm youth and families and undermine the rehabilitative intent of the juvenile justice system. A team of lawmakers, advocates, and researchers is working to bring an end to these fees in counties across California through Senate Bill (SB) 190.