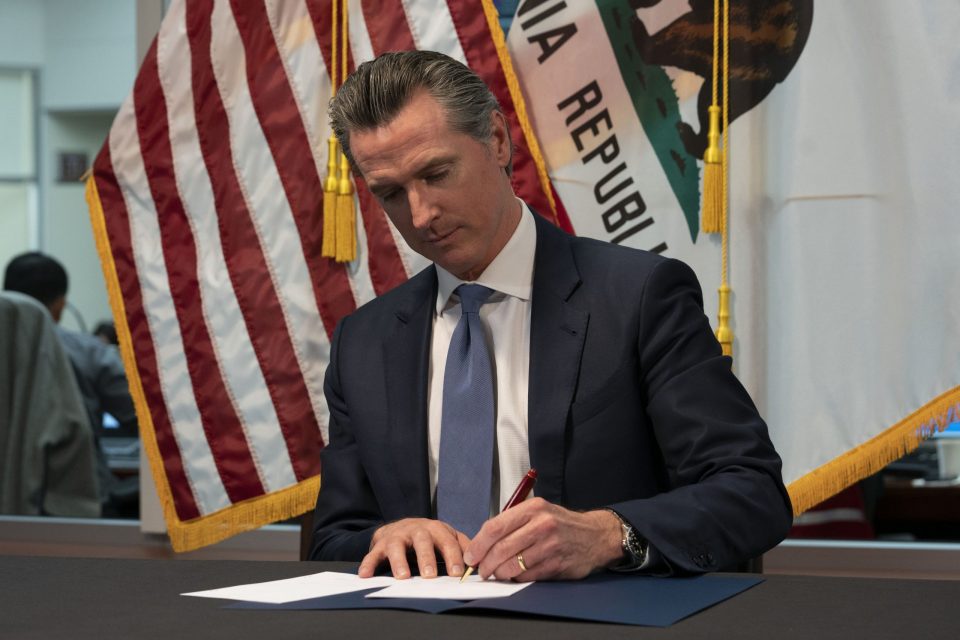 We Still Need to Build Housing!

California Governor Gavin Newsom is widely praised for his leadership during the pandemic. The contrast between Newsom and Donald Trump is striking.

It’s likely Newsom no longer feels pressure to meet the ambitious housing goals he promoted during his 2018 campaign. After pledging to build 3.5 million homes he scaled that back to a still major “quadrupling” of the state’s annual construction of new units. Newsom seemed truly committed to finally addressing California’s extreme housing shortage.

In 2019 Newsom increased affordable housing funding. He also helped pass AB 1482, the state’s strongest tenant protection bill ever. But he watched from the sidelines as Scott Wiener’s SB 50 was abruptly derailed in May 2019. He then allowed SB 50’s defeat in the State Senate in January 2020, though still claiming he wanted to pass a bill promoting production.

I wrote just prior to the January 2020 State Senate vote that SB 50’s defeat “would give Governor Newsom a troubling choice: either back a statewide ballot measure to overturn local zoning laws in 2022, or face re-election having failed to address the housing production gap that you made the centerpiece of your 2018 campaign.”

But the pandemic changed the political dynamics. Newsom’s failure to address the housing production gap is politically irrelevant for 2020.  Some would even say excusable.

The Return of the Jobs/Housing Imbalance

I explain in Generation Priced Out (now out in paperback with a new preface, so pick up a copy) why California cities like San Francisco, Berkeley and Los Angeles became so unaffordable. It’s no mystery. While enacting strong tenant and rental housing protections these cities did not build anywhere near enough housing to meet job and population growth.

The pandemic has not changed this structural dynamic.

Today, millions of California tenants have lost jobs and cannot afford to pay rent. Whether the rent is cancelled (#CancelRent), converted to consumer debt (preventing eviction for nonpayment) or another financing scheme is enacted to cover rent payments, something must be done. Governor Newsom and state and local politicians cannot get away with hundreds of thousands of voters losing their homes. This is especially true because the newly vacated units will not be occupied until the economy revives. (the exception being tenants displaced from long rent controlled units in gentrified neighborhoods, where demand will be high for current market rents).

So a vision of California that includes hundreds of thousands of vacant, unrentable units is illusory. Far more likely is the eventual return of the pre-coronavirus rental market that priced the working and middle-class out of cities

California’s jobs/housing imbalance will return. And so will pressure on the Governor and Legislature to reform the state’s anti-housing approval process and its exclusionary zoning.

No city needs it more than Los Angeles. Mayor Eric Garcetti’s April 19 State of the City speech declared “our city is under attack.” He highlighted furlough days for city workers, service cuts and a hiring freeze to address the crisis.

LA’s economy would get a critical boost if the state passed a law allowing the construction of six stories of housing on transit corridors. So would the health of LA’s environment. Increasing density creates jobs and reduces the long, smog causing car commutes whose absence has filled the city with blue skies.

Post-coronavirus Los Angeles demands that apartments are legalized in homeowner neighborhoods. The city can no longer afford to subsidize homeowner selfishness either economically or environmentally.

Most likely, yes. But the coronavirus may have changed resident attitudes in Los Angeles in ways that will surprise us.

Governor Newsom may still feel compelled to do something about housing during his first term. A politician who loves doing the unexpected, Newsom could use his new political capital to fulfill his 2018 campaign pledges on housing.

That would make a heckuva story.

Randy Shaw is the author of Generation Priced Out: Who Gets to Live in the New Urban America (UC Press)