“Drugs in the Tenderloin” Shows at Roxie 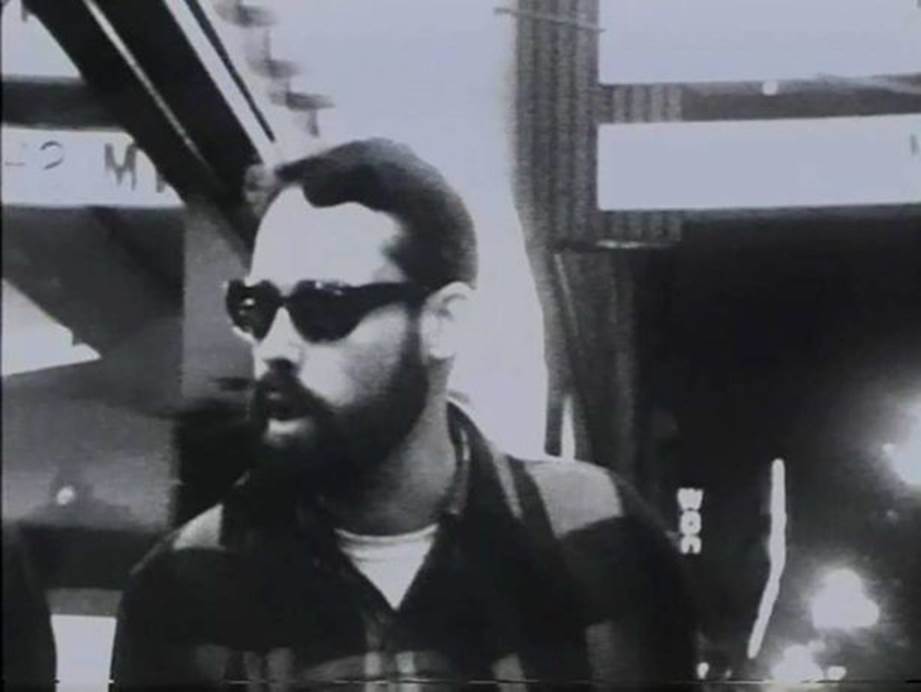 Lost 1966 Film to Get Rare Showing

The Tenderloin Museum got such a strong response to Ryan Kost’s July 14 San Francisco Chronicle story on Robert Zagone’s film, Drugs in the Tenderloin (“How a lost film reveals past, present of San Francisco’s Tenderloin”) that it has arranged a showing of the film on August 14 at the Roxie Theater for a one night only special engagement.  The event goes from 7pm-8:30 and you can get tickets here.

Don’t miss this rare opportunity to view Robert Zagone’s guerilla-style documentary that captures the Tenderloin transforming into a center for young queers, drug users, and social services. Premiered on KQED in 1966, this visceral flick wasn’t shown again in public until 2015 at the Tenderloin Museum, followed by a series of sold-out screenings at the Roxie Theater. This film is not available to see any other way, so don’t miss out on your chance to catch this historic gem.

Zagone’s footage is a revealing time-capsule of ’60s SF, and his camerawork gives a whole new meaning to “eyes on the street.” As an incredible snapshot of the early days of harm reduction, this film is a must for those interested in social justice history. Drugs in the Tenderloin also serves as a crucial document for preservationists, searching for evidence of original neon signs and architectural details. Director Robert Zagone will both introduce the film and answer questions following the screening.

A Q&A with director Robert Zagone will follow the screening.

Katie Conry is Director of the Tenderloin Museum