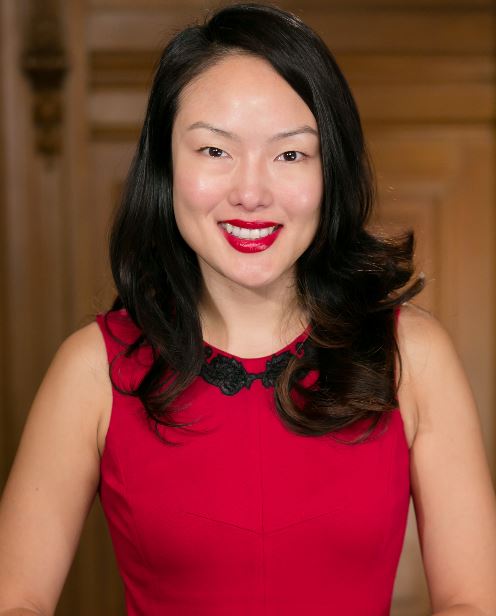 Tickets are going fast for District Six Supervisor Jane Kim’s April 4 noontime benefit for the Tenderloin Museum. Kim has been at the forefront of city action on housing and homelessness in 2016 and this is a great opportunity to hear her insights on these issues and others.

As moderator I will also be sure to press Kim to identify her favorite Tenderloin restaurants and bars.

Kim in the Tenderloin

Kim ran for District Six Supervisor after working for years with youth in Chinatown while working for the Chinatown Community Development Center (CCDC). She then won election to the San Francisco School Board.

Kim’s Chinatown experiences prepared her well for representing the Tenderloin.  Voters agreed, as Kim won the Tenderloin handily in her 2010 election and did so again when she ran effectively unopposed for re-election in 2014.

Like her predecessor Chris Daly, Kim has forged close bonds with Aaron Peskin, who represents Chinatown. The two neighborhoods have much in common.

Kim will be speaking at the Tenderloin Museum’s second Lunch Time Speaker Series event. The opening event with the legendary Willie Brown drew a wonderful response, and the feedback was terrific. We knew that Brown would be hard to match which is why we turned to Jane Kim to follow Da Mayor.

Many people have yet to attend the Tenderloin Museum,  and Monday April 4th at noon is a perfect opportunity. Attendees can hear Supervisor Jane Kim and see the museum for the standard $10 admission price. All of the money goes to the Museum to cover its programming.

This event is not connected to Kim’s State Senate campaign. Election talk on her race is off-limits.

The Tenderloin Museum is located at 398 Eddy Street, in the corner commercial space of the historic Cadillac Hotel. Miles Davis and Mohammed Ali boxed in the Cadillac’s Newman’s Gym, and Jerry Garcia lived in the Cadillac before finding fame and glory with the Grateful Dead.