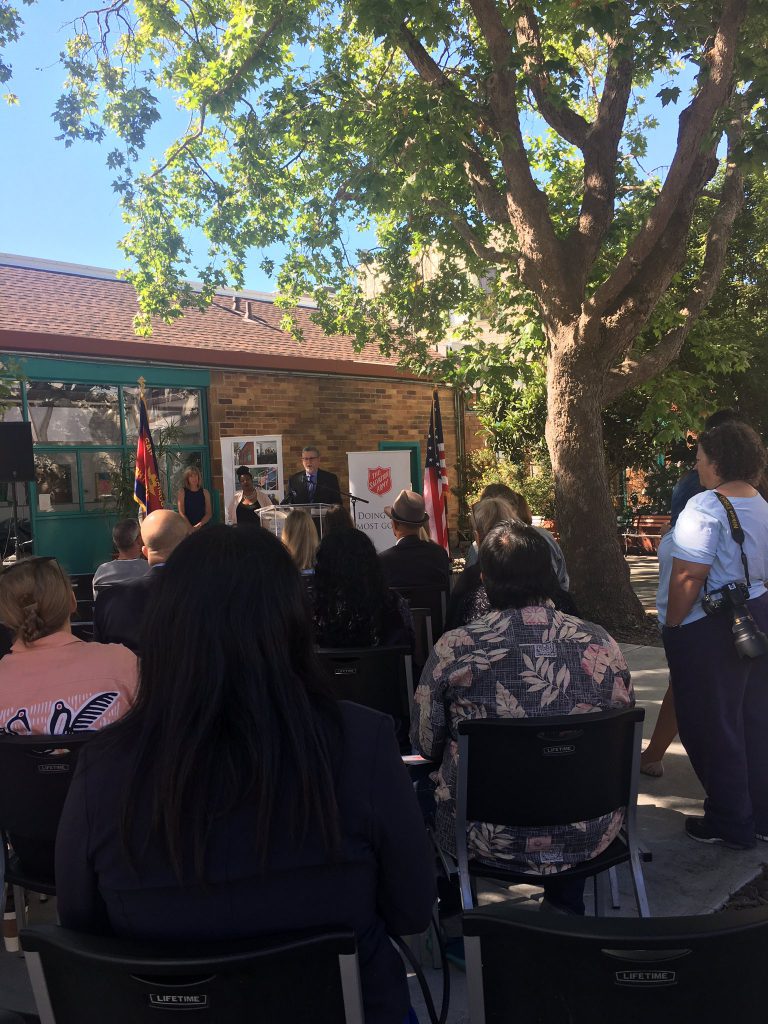 The U.S. Supreme Court in Silverman v. United States, said, “A sane, decent, civilized society must provide some such oasis, some shelter from public scrutiny, some insulated enclosure, some enclave, some inviolate place which is a man’s castle.”  According to the latest San Francisco homeless count, that leaves 7,499 currently without a “castle” to call their own.  This is a modest decrease of 40 or 0.5% over the 2015 count. (There is always some concern about the accuracy of the numbers).  While any decrease in homelessness is welcome, the question arises:  are we getting enough bang for our buck or is homelessness just unsolvable at the local level?

The City provides a variety of services to homeless people, including street outreach, homeless shelters, transitional housing and Navigation Centers, permanent supportive housing, and health and job services. In July 2016, the City created a Department of Homelessness & Supportive Housing to consolidate the City’s efforts to assist homeless people. The City is not required to provide any specific annual amount for homeless services in the budget.

While SF spends $241 million on homelessness, about half that amount is spent on homeless services and keeping people in permanent housing.  About $140 million of the homeless budget houses approximately 9,000 that are not counted as currently homeless.

On June 1, 2017, San Francisco Mayor Ed Lee introduced a two-year budget plan that includes more funding for addiction, mental health and homelessness services, including $6 million for the creation of a new Navigation Center at a location yet to be determined, funding for family, youth, LGBT and veteran homelessness programs, $4 million for homeless childcare programs and $2 million to add 30 new shelters beds for homeless families.

At the state level, the California Department of Housing and Community Development published a report that uncovered a pretty bleak future for the state’s housing. According to the report, about 1.8 million new homes need to be built between 2015 and 2025 to meet the state’s projected population growth.  The state, however, has only averaged less than 80,000 new homes built annually.

Unfortunately, on June 2, both houses of the California State Legislature decided not to take a vote on AB 71 and SB 2, the two major affordable housing funding proposals.  While not dead, the legislature needs a push to get AB 71 and SB 2 passed and forwarded to the governor.  AB 71 would end a tax break that allows homeowners to deduct the interest from the mortgage on their second home from their state taxes and direct those funds to an existing program that finances low-income housing construction through tax credits.   SB 2 would enact the Building Homes and Jobs Act would impose a fee of $75 on the recording of real estate instruments used to buy and sell property.  If passed, SB 2 could raise hundreds of millions of dollars annually which could be matched against billions in federal, local, and bank investments.

Over the years new ideas have been proposed, more money has been allocated to homelessness and yes, we have seen some successes, but the homelessness problem seems as intractable as ever in San Francisco.  We continue with a highly visible crisis on our streets juxtaposed with million dollar homes and booming downtown technology companies.

We must insist that candidates for California Governor in 2018 and for president in 2020 declare specifically what they will do to address  homelessness if elected.