Catch Up With Beyond Chron During Holiday Break 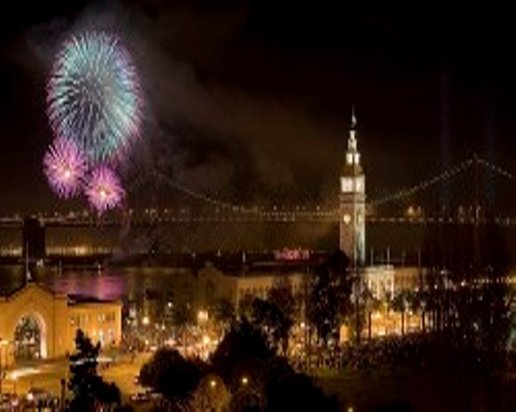 Today starts our annual holiday break from posting new material. This gives readers a chance to catch up on past articles or re-read past pieces. You can find all of Dana Woldow’s masterful articles on food politics by going to the “Sections” bar under our masthead and clicking on that topic. Eric Smith’s jazz reviews and Peter Wong’s film criticism can be found in Arts and Entertainment.

The Sections bar is a good guide to finding articles, and one of the topics included is our Archives, which can take you to every story we have published since 2004. If you still can’t find what you need, use our Search box.

If you have enjoyed my stories on the Tenderloin, I encourage you to get my new book on the neighborhood, The Tenderloin: Sex, Crime and Resistance in the Heart of San Francisco. If you like my analysis of politics and grassroots activism, you might take a look at my prior book, The Activist’s Handbook: Winning Social Change in the 21st Century. It has a lot of material on national and San Francisco politics and election strategies that should interest activists as we head to the 2016 election season.

Have a peaceful holiday season and we will be back with new stories on January 4, 2016. Thanks again for reading Beyond Chron over the past year.