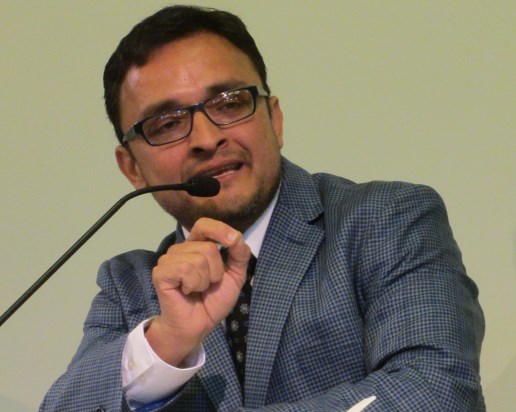 The loophole, often referred to as a “buyout,” enables landlords to evade an official eviction by offering tenants money to move. This allows evictions without just cause, often resulting in rising rents and the loss of rent-controlled housing. Since buyouts are not recorded, they also help underestimate the true level of tenant displacement in San Francisco.

Supervisor Campos’s legislation does the following:

“We are currently experiencing a severe housing and affordability crisis,” said Campos. “Despite unprecedented efforts in Sacramento to secure Ellis Act reform, all legislative attempts at the State level failed. Therefore, it is incumbent upon the San Francisco Board of Supervisors to preserve rent-controlled units, protect tenants from displacement from the City, and to preserve affordable housing.”

Steve Collier, an attorney with the Tenderloin Housing Clinic who defends tenants facing Ellis and other no-fault evictions, praised Campos’ measure.  Collier stated, “The proposed Ordinance will protect tenants who don’t have an attorney and are not educated about their rights from accepting low-ball buyout offers from landlords threatening owner move-in and Ellis evictions. Landlords will not be able to profit by using buyouts as a path to condominium conversion.”

Campos’ legislation will be heard after the Board returns from its summer break.