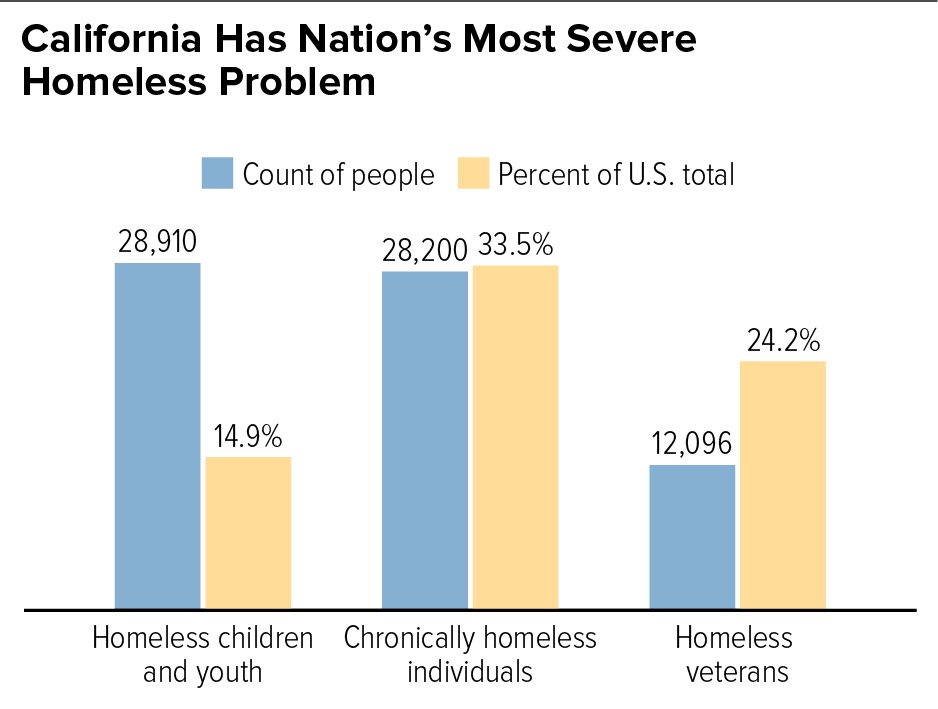 California will not be spending $400 million for affordable housing this year, thanks to a mammoth strategic screw-up that should embarrass a state with a Democratic Governor and Democratic-controlled Legislature. While the legislative session has not ended, the deal conditioning the $400 million on the passage of Governor Brown’s “as of right” housing plan is dead. Brown’s office said this week that “the administration’s position had not changed — the $400 million is still contingent on the “by right” proposal.”

As I wrote last week, (“Will $400 Million in Housing Funds Disappear?”), “the disappearance of $400 million from the 2016-17 budget would become a teachable moment for anyone who wants to understand California’s ongoing failure to address its housing and homelessness crisis.”

Here’s what should be learned from this fiasco, one that hits low-income tenants the hardest.  I raise these points not to blame any person or group; rather, as I discussed in The Activist’s Handbook , activists must learn from defeats so that they can win tough fights in the future.

There Are No Short-Cuts

These immortal words from legendary organizer Fred Ross—“Short cuts usually end in detours which lead to dead ends”—are among the chief lessons of this housing funding disaster.

After Governor Brown vetoed the 2015 housing bill, advocates vowed to win new affordable housing in 2016. To do so they needed to build a statewide grassroots campaign targeting the Governor. Brown is the chief obstacle to state housing funding and advocates needed to press that anti-housing image into the public mind.

Building such a campaign takes time. It’s hard work. It requires major organizational commitments.  But that’s how you win.

When I was organizing statewide campaigns in 1997 and 1998 to restore the Renters Tax Credit, we paid organizers to go down to key districts and gather petitions to pressure key legislators. We held media events to add to the pressure and hired a communications firm to influence local editorial boards.

It was a lot of nonstop work, but that’s what it takes to win big campaigns in California.

We ended up winning $250 million a year for California tenants. Yes, we had the great John Burton fighting for us in those days. But we also put district-based pressure on key legislators across the state—far more than was put on Governor Brown in 2016.

Instead of building a statewide campaign in January 2016 targeting Jerry Brown on housing funding, advocates took a short cut: they relied on a legislative deal to secure $400 million in new housing funds in exchange for passing Brown’s “as of right” legislation.

I applauded the deal when made. In the absence of a statewide grassroots campaign a legislative deal for housing money was the only strategy. It’s no secret that construction unions file the most CEQA lawsuits to stop housing, so I  assumed (wrongly) when the deal was made that labor had signed off on it.

When in May the State Building & Construction Trades Council of California strongly opposed the deal , advocates faced a new choice: work for a compromise or immediately launch a statewide campaign to save the $400 million.

As Roland Li pointed out this week in the SF Business Times, the construction unions ultimately killed the deal. And it was not until after I criticized the coalition opposing “as of right” for neither stopping the conditioning of housing funds on its passage in the first place nor mobilizing to save the $400 million that its groups got active. They recently took to social media and put out a press release urging the Governor to “Free the $400 million.”

But at that point a barrage of tweets and press releases were not going to cut it. Groups opposing Brown’s plan either did not care about the loss of the $400 million or felt powerless to save the funds; the coalition did nothing of value to mobilize people to save the $400 million when there was still a chance for Brown to be swayed.

It’s All About Brown

While legislators are often to blame for not willing to take political risks on behalf of progressive causes, this housing battle was always about Brown. Bay Area legislators like Tony Thurmond, David Chiu Phil Ting, and Mark Leno tried their best to secure new housing dollars, but Brown is not moved by legislators.

Brown does care about his public image, which makes it so disappointing that advocates have given him a remarkable pass over his refusal to address the state’s worsening housing crisis. There should have been billboards pressuring Brown on housing across the state, and social media should have been pushing the public to contact Brown demanding that he fund housing.

Yet no such public campaign targeting the chief decision maker on California housing funding occurred.

As I argue throughout The Activist Handbook, constituencies that fail to hold politicians accountable lay a path for future betrayals. When Brown got away without public attacks after vetoing housing funding in 2015, he saw the housing advocate community as one he could again betray. And he will continue to do so until the public forces him to change course.

Sadly, that day may never come. The coalition that killed the $400 million for housing feels it won a huge victory. And ironically, some activists pushing their local legislative bodies for non-binding resolutions urging the state to declare a homelessness emergency (a strategy designed to trigger new state funding) either helped kill the deal for $400 million or stayed on the sidelines as it fell apart.

No wonder California has a worsening affordable housing crisis.

Randy Shaw is Director of San Francisco’s Tenderloin Housing Clinic and Editor of Beyond Chron.