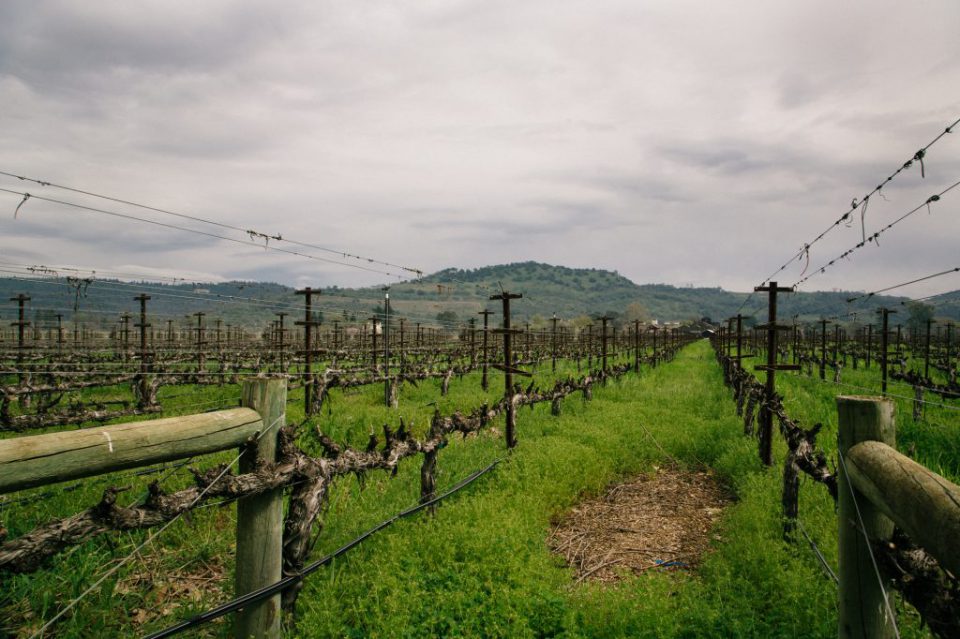 Today we hear from 10 Californians who were interviewed by Sasha Abramsky and photographed by Joanne Kim. In varying ways these people articulate what it means to be living in the Golden State at a time when the basic foundations of community life and personal happiness are threatened by a toxic political climate. Abramsky spoke to a spectrum of ages, professions and ethnic backgrounds, finding in them all a resilient faith in the future. We visited:

Lynnae and David Evans She specializes in Japanese history and is a seventh-generation Californian. He is a pioneering expert in the field of computational linguistics and a first-generation Californian, a migrant from St. Louis. They live in a large house, the interior decorated in a Japanese motif, in Menlo Park.

Will Scott The president of the African-American Farmers of California spoke in the living room of his ranch house outside Fresno.

Justino Mora is a DREAM Act activist and cofounder of undocumedia.org

Lydia Avila is a young Boyle Heights-based community organizer with California Calls, an alliance of 31 social justice organizations across the state that conducts voter-engagement campaigns.

Evan Minton Formerly a staffer at the Capitol in Sacramento, he recently transitioned from female to male and co-chairs the state Democratic Party’s LGBT Caucus.

Chukou Thao is president of the National Hmong American Farmers, an association based in Fresno, in California’s Central Valley.

Stephanie Honig lives in Napa with her husband and their children. The family’s winery is known both for the quality of its produce and for its sustainable methods.

Libby Maynard She is an artist who has lived in the town of Eureka, in the far north of the state, for half a century. She runs an art cooperative called Ink People.

Joe Mathews  A syndicated journalist and connoisseur of all things California, he currently lives in Los Angeles and is the California and Innovation Editor of the Zócalo Public Square website.